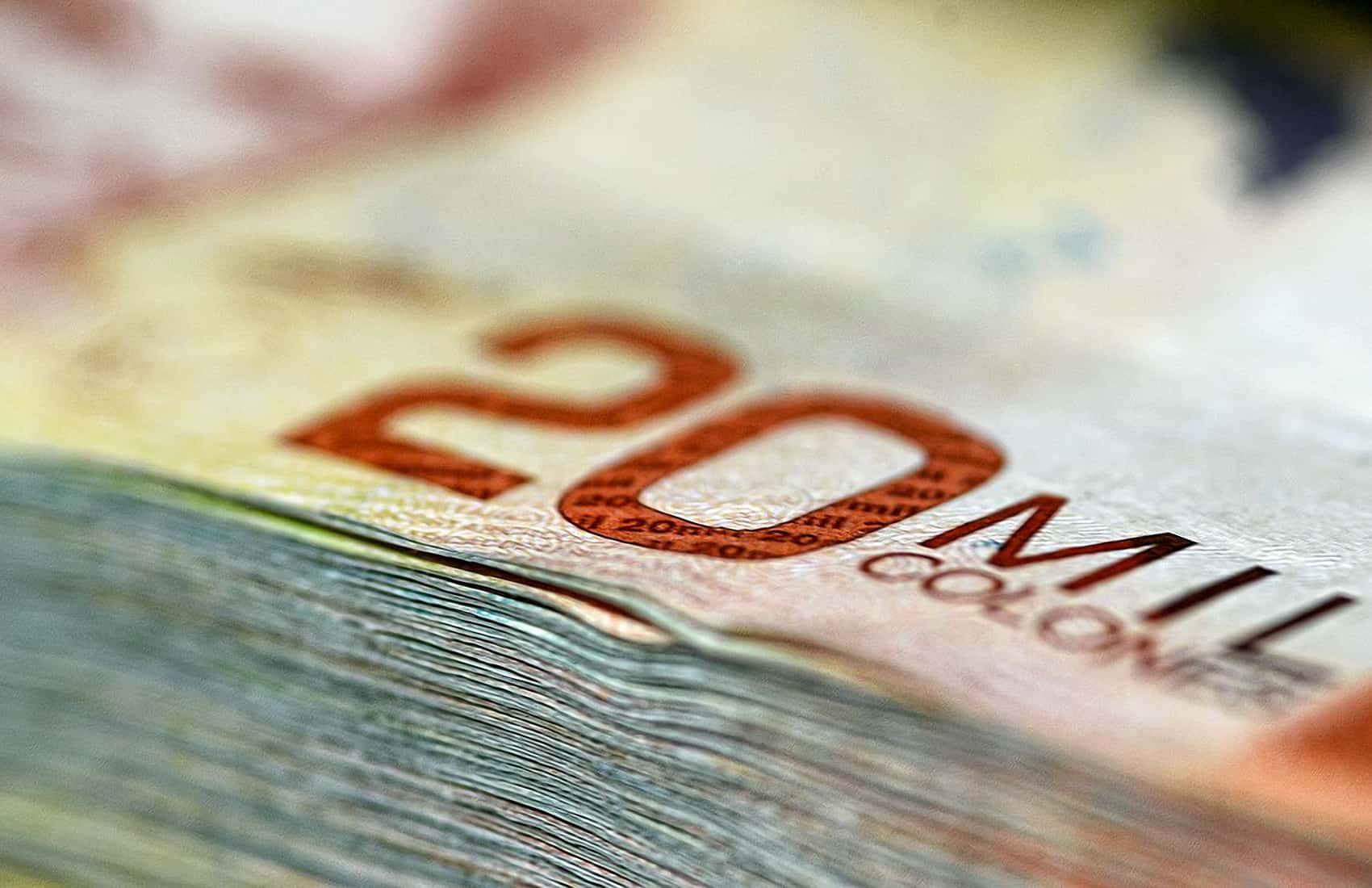 All corporations registered in the National Registry, even those that are inactive, would be obliged to pay the corporate tax. (Lindsay Fendt/The Tico Times)

The Legislative Committee on Financial Affairs on Wednesday approved the latest version of a bill to reinstate the country’s corporate tax law, which was ruled unconstitutional last year by the Sala IV, the Constitutional Chamber of the Supreme Court.

The current bill would tax all corporations — except for micro and small businesses duly registered as such — based on their gross income. Inactive corporations with no income would also be taxed if they are registered in Costa Rica.

The highest-earning companies, those with ₡119 million or more in gross income during the previous fiscal year, would be taxed ₡212,000, or just under $400. That’s equivalent to 50 percent of the current base salary, which is set annually by the government.

Inactive registered companies would pay 15 percent of the base salary or approximately ₡64,000.

The new formula would result in a lower tax for all but the highest-earning firms compared to the previous corporate tax law. The previously law was annulled by the court in 2015 because of unauthorized changes to the text, although the court stipulated that companies still had to pay the tax last year.

The tax was suspended this year, but if the new corporate tax bill is signed into law, companies would be expected to pay a tax for 2016 proportional to the amount of time left in the year from when the law is enacted.

The government expects to collect ₡45 billion ($84 million) in total from the tax. The Public Security Ministry would receive 90 percent of the funds, while the Judicial Investigation Police and the prison system would each get 5 percent.

Under the current bill, funds from the corporate tax could not be used to pay salaries, overtime or travel expenses.

The bill must now be approved by the full Assembly in two separate rounds of voting.