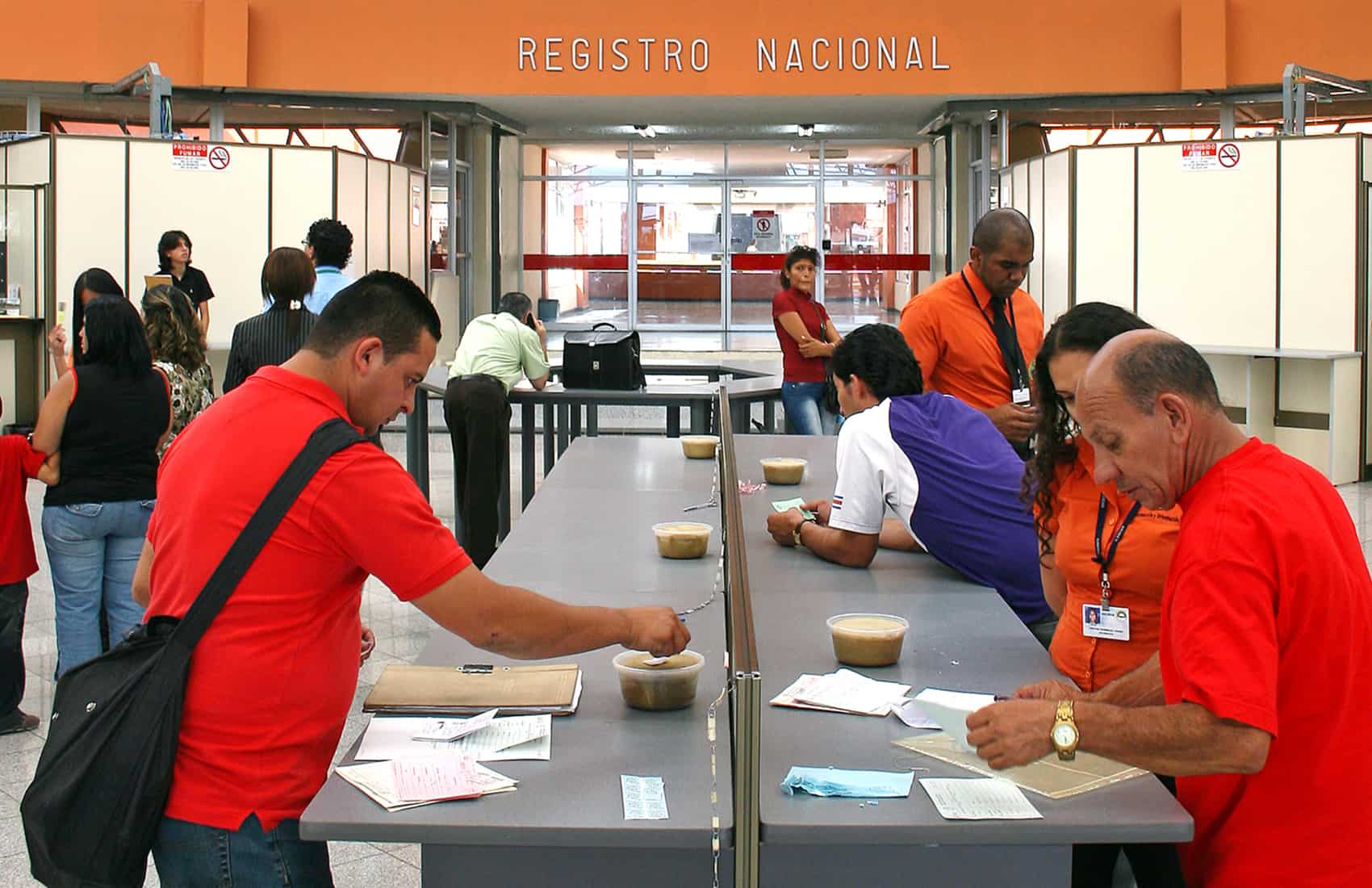 More than 545,000 corporations are registered in Costa Rica, according to the National Registry. (Ronald Reyes/The Tico Times)

The Constitutional Chamber of the Supreme Court, or Sala IV, on Wednesday evening ruled three articles of the country’s Corporate Tax Law unconstitutional, and as a result, collection will be suspended starting next year.

The Sala IV ruling notes that taxpayers still are obliged to pay the relevant taxes for the current period by this Saturday’s deadline.

According to the ruling, a procedural error occurred in the approval of the law, which created the tax in question in 2011. A version of the approved bill was published in the official newspaper La Gaceta, but lawmakers amended several articles and the changes were never published, the Sala IV stated.

Justices found the drafting of articles 1, 3 and 5 unconstitutional. Those articles outline the implementation of the tax, its rates and sanctions for tax dogding.

Modifications also included the adding of new sanctions that were not included in the original drafting of the law.

Sala IV’s ruling also states that in order to avoid problems or misinterpretations, taxes for the fiscal year 2015 must be paid. Tax collection will be suspended from 2016.

The Corporate Tax Law was approved on Dec. 23, 2011, and up to 95 percent of funds are supposed to be invested in public security programs.

According to the National Registry, 545,000 corporations are registered in Costa Rica. A Jan. 14 report stated that fewer than 6 percent of taxpayers had paid it.

While Costa Rica is a favorite destination for many international film stars, it is not well known for its local…

More than 7% of Costa Rica’s microenterprises closed in 2020, according to the National Institute of Statistics and Census (INEC).…