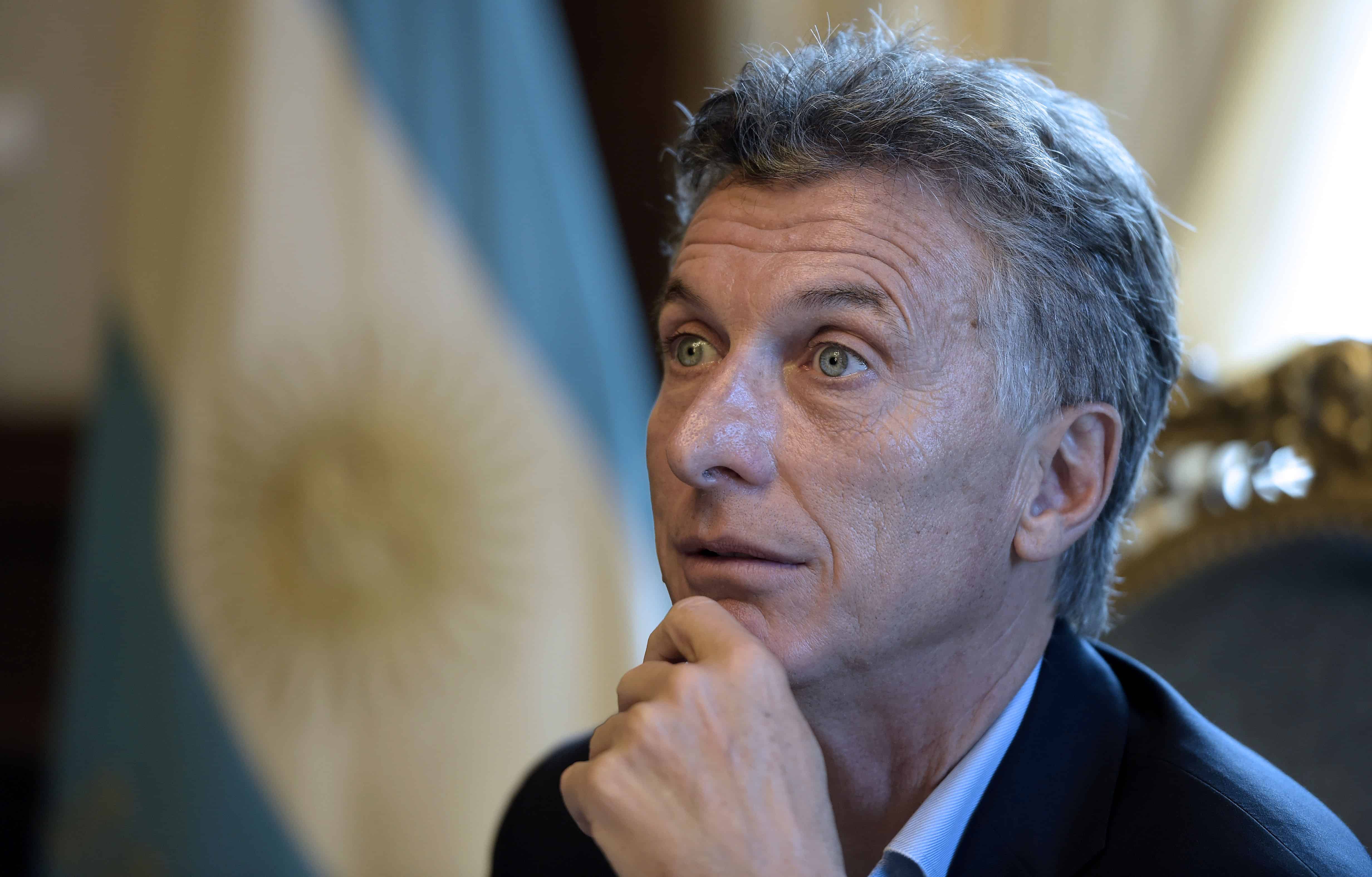 The deal made good on a promise by President Mauricio Macri, who took office in December determined to reverse his predecessor Cristina Kirchner’s refusal to bargain with what she called “vultures” picking over the country’s stricken debt.

Court-appointed mediator Daniel Pollack announced in New York that a deal in principle was struck late Sunday for Buenos Aires “to settle all claims” with a payment of $4.65 billion to NML, Aurelius and two other hedge funds holding long-defaulted bonds.

“It gives me greatest pleasure to announce that the 15-year pitched battle between the Republic of Argentina and [NML owner] Elliott Management, led by Paul E. Singer, is now well on its way to being resolved,” Pollack said in a statement, calling Macri “heroic.”

A spokesman for Elliott, which led the creditors, confirmed, saying: “We are pleased to have reached an agreement with Argentina.”

The conflict dates back to 2001 when Argentina defaulted on nearly $100 billion in debt. Nearly all the country’s creditors eventually accepted to write off 70 percent of their bonds in a restructuring that was meant to allow the country to get back on its feet.

But seven percent of the creditors refused. Elliott, a New York hedge fund which bought up debt after the default, sued together with Aurelius for full payment on the face value of the bonds.

In 2012 the hedge funds won the landmark court battle when a New York judge effectively shut down Argentina’s access to capital markets to force it to pay off the restructuring “holdouts.” But Kirchner refused.

In the compromise announced Monday, Argentina has now agreed to pay the funds 75 percent of what they wanted, including principal and interest and some legal fees and expenses, according to Pollack.

The breakthrough could lead to Argentina regaining its financial footing, both with a reopening of access to international creditors and attracting foreign investors. But plenty of questions remain.

The case raised concerns that if the creditors were successful then other creditors in future defaults might take similarly uncompromising positions — undermining the ability to rescue financially stressed governments.

And for Argentina, repaying the hedge funds means taking a sizable chunk out of its foreign reserves.

The government — struggling to escape the stigma of a Caa1 deeply “junk” credit rating from Moody’s — says it plans to issue new debt to clear out the old debt. Yet for that, the U.S. court injunction still needs lifting.

Another hurdle to be crossed is that Macri needs to get approval in the National Congress, which is dominated by the opposition.

Pollack said the holdouts agreed in the new deal not to interfere with Argentina’s bid to raise capital.

“It is hoped by the parties that all necessary steps can be taken in a period of six weeks,” he said.

Pollack lauded Macri for turning the more than decade-long impasse around.

“Immediately upon his election in November, [he] set about to change the negative course that the Republic had steered in this litigation,” Pollack said.

He also praised Singer — a billionaire who has built a fortune by buying up defaulted and deeply discounted sovereign debt and suing the issuers — for his personal involvement in the final talks, calling him “a tough but fair negotiator.”

“No party to a settlement gets everything it seeks,” Pollack said.

“A settlement is, by definition, a compromise and, fortunately, both sides to this epic dispute finally saw the need to compromise, and have done so.”