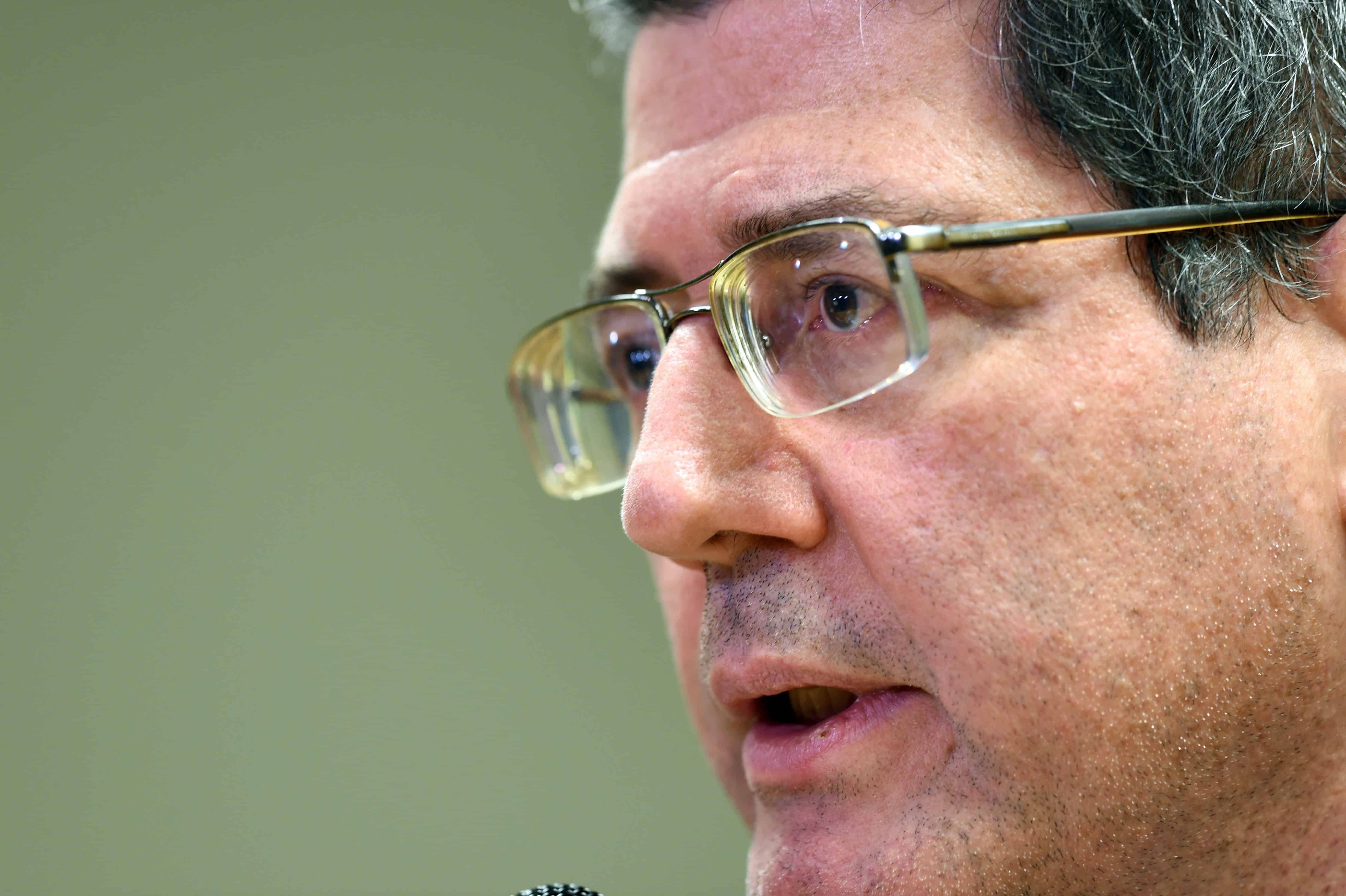 Standard & Poor’s decision to demote Brazil’s debt to junk status on Sept. 9 hit the country’s political class right where it should have — square in the gut. For months, rebels in President Dilma Rousseff’s Cabinet and leaders of the country’s fissiparous legislature had snubbed calls to fiscal sanity in the name of social progress and development.

The result was to undercut the austerity initiatives of Finance Minister Joaquim Levy, obliterate the primary budget surplus and lead the government for the first time in a quarter century to openly flout fiscal austerity by actually proposing to spend beyond its means in 2016.

Brazil faces its deepest recession in 25 years, policy drift and now a reputation deficit that threaten to undo years of prosperity and social gains.

Hardliners in Rousseff’s government did their best to downplay the downgrade. “This isn’t the end of the world,” Delcidio Amaral, a congressman from the ruling Workers Party, told reporters in Brasilia, though he took care to warn that the time for “experiments” and “empty talk” was over.

Fellow lawmaker Jose Guimaraes, the government’s congressional leader, was blunter: “Do you think I’m worried about some agency from the end of the world sounding off?” Guimaraes said Wednesday, according to O Globo. Rousseff’s senate leader, Eunicio Oliveira, senate leader for the government-allied Brazilian Democratic Movement Party, seconded the emotion. “I can’t believe you think that a ratings agency can bring down the government. This is a crisis and has to be overcome,” he challenged reporters in Brasilia.

From victory to defeat

What a difference a few years make. Back in 2008, when Brazil was on a roll, and Standard & Poor’s promoted the country’s debt to investment grade, the same government officials were effusive. “If we translate this [credit upgrade] into language that Brazilians can understand, Brazil was declared a serious country, with serious policies, that takes care of its finances, and is worthy of international trust,” then-President Luiz Inacio Lula da Silva, later Rousseff’s political mentor, told a rally on the country’s poor northeastern seaboard.

“This is a victory of the Brazilian people for which we have waited for years and years,” he added. “It’s proof that we are now our own masters and can decide which policies are best for Brazil.”

Seven years on, with the economy set to shrink by two percent this year, and unemployment and consumer debt spiking, Brazil looks more likely cast as the leader of submerging markets and the sick man of the BRICS, the club of outsize developing nations — Brazil, Russia, India, China and South Africa — once touted to lead world growth.

More hopefully, the jolt to Brazil’s international standing might just play to the advantage of Levy, the embattled finance minister who was rumored to be on his way out after his repeated calls for parsimony were drowned out by spendthrift populists in Brasilia.

On Thursday, Levy was back: all over the media, heading an emergency Cabinet meeting, and once again talking up the only measures likely to restore Brazil to international grace: taxes and spending cuts. “If [Brazilian] society, the congress, and government understand the seriousness of fiscal balance, it’s vital for Brazil to win peoples’ trust,” he told a late-night cable news program.

Outside observers were less sanguine, with analysts at Eurasia Group predicting that the ratings debacle could send legislators into a nationalist crouch and increase political intransigence, further weakening Levy’s position.

Brazil’s onetime superminister, whose prestige has already suffered a downgrade, knows only too well that winning the argument isn’t the same as winning the day.

Mac Margolis is a Bloomberg View contributor based in Rio de Janeiro. For more columns from Bloomberg View, visit http://www.bloomberg.com/view