Costa Rica to reach population of 5 million by 2018 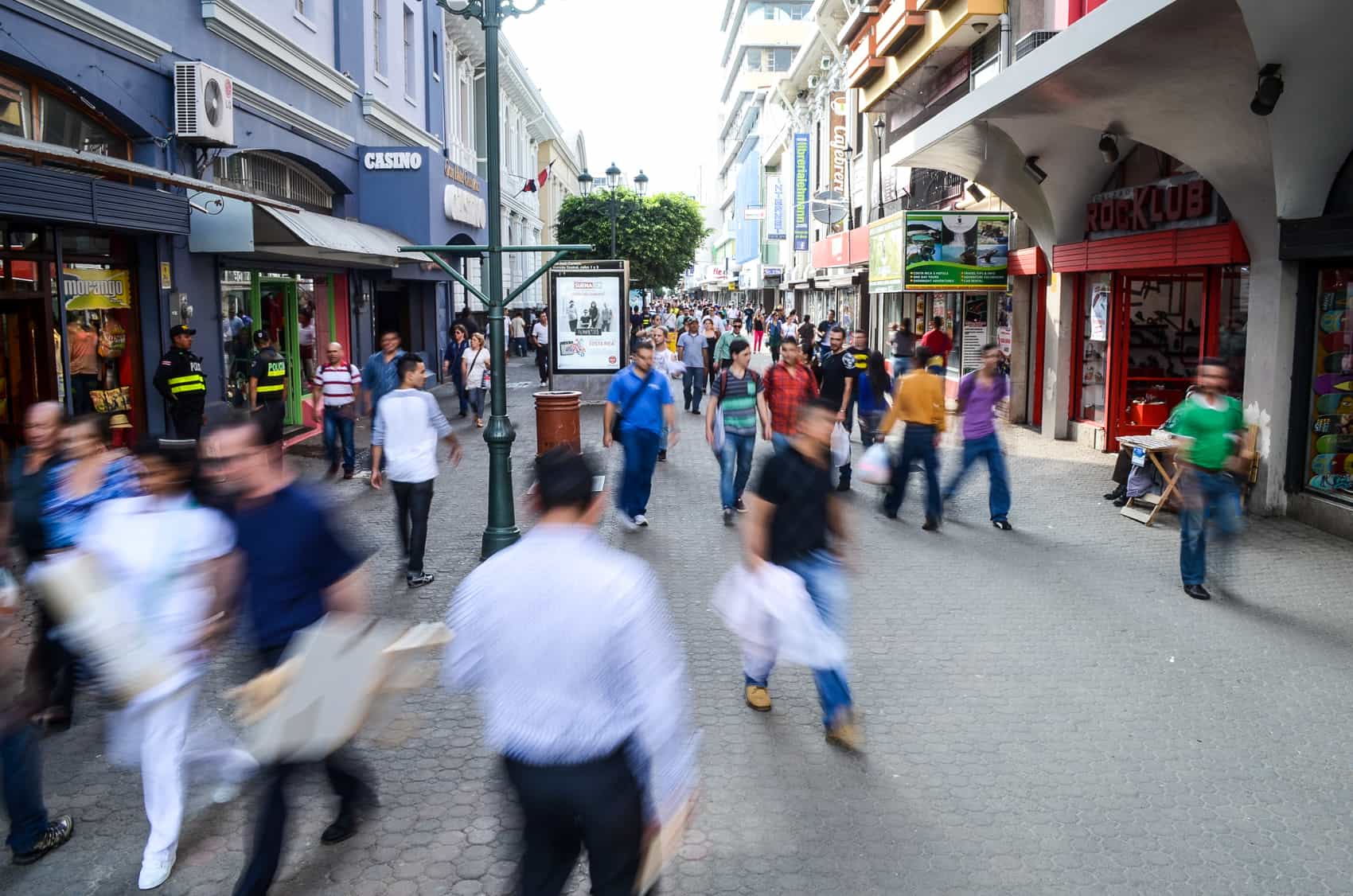 Costa Rica is poised to reach its next big population milestone in just a few years. Costa Rica will reach a population of 5 million by 2018, according to estimates from the National Statistics and Census Institute (INEC). INEC and Casa Presidencial warned that there are some growing pains ahead for the country as it approaches.

Since then, the country’s population has continued to grow, albeit at a slightly slower rate. If the estimates are correct, it will take 18 years for the country to reach the 5-million benchmark.

Costa Rica’s current population is 4.8 million, slightly higher than the metro area of Boston, Massachusetts, according to 2014 estimates from the U.S. Census Bureau.

A growing population brings challenges for the country too.

Traffic is one complication that most living in Costa Rica are already well versed in. According to insurance figures, car ownership is estimated to rise 15 percent, eventually reaching 1.4 million vehicles on the country’s overburdened roads. The highway and road system, however, is only projected to grow by 5 percent, counting new construction as well as expansions and repairs to existing roads.

Additionally, Costa Rica faces “unprecedented” unemployment levels—10.1 percent as of March, according to INEC—but the labor force is expected to grow by 9 percent, far above the 3.8 percent estimated population growth.