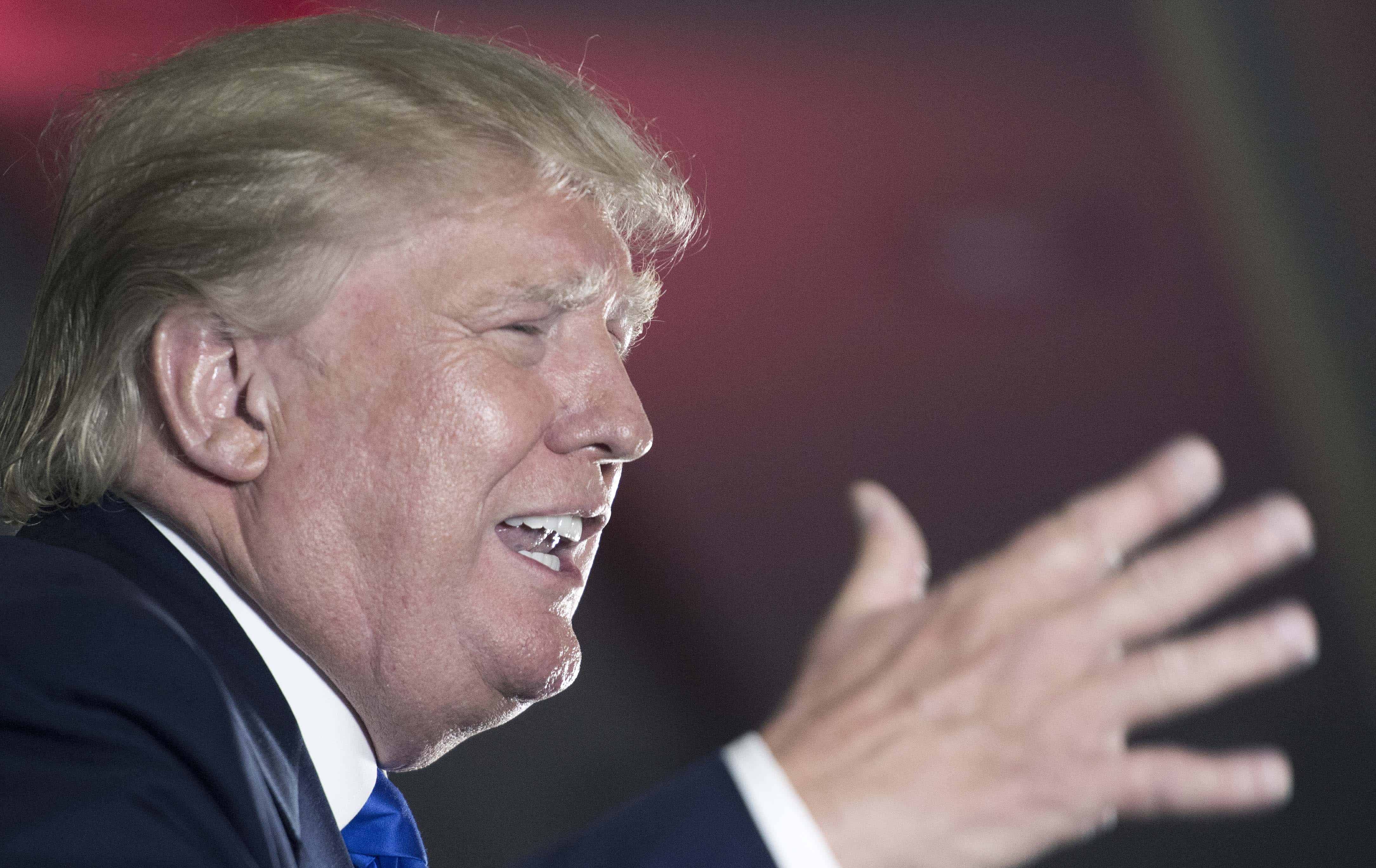 In announcing his run for president on Tuesday in a rambling 45-minute speech, Trump said, “When Mexico sends its people, they’re not sending their best.”

Joining the uproar over those remarks, Univision said it will not broadcast the Miss USA beauty pageant scheduled for July 12 or any other project associated with Trump.

“Today, the entertainment division of Univision Communications Inc. announced that it is ending the company’s business relationship with the Miss Universe Organization, which is part-owned by Donald J. Trump, based on his recent, insulting remarks about Mexican immigrants,” the company said.

Trump had announced in January that the broadcast rights to Miss Universe and Miss USA had been granted to Univision. That came right after the latest edition of Miss Universe, held in Doral, Florida.

Until then, the rights had been held by Telemundo, another Spanish-language network.

“At Univision, we see first-hand the work ethic, love for family, strong religious values and the important role Mexican immigrants and Mexican-Americans have had and will continue to have in building the future of our country,” Univision said.

Costa Rica announced 10 new coronavirus-related deaths over the past day for a total of 191, according to official data…

The International Air Transport Association (IATA) has asked Costa Rica to reconsider the requirements it's imposing on arriving tourists. In…