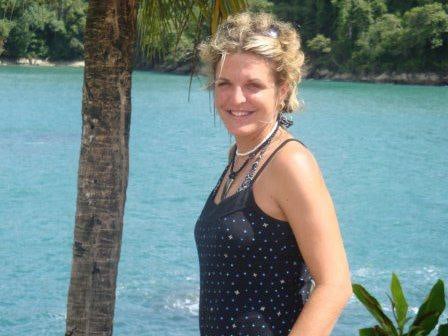 Authorities in the U.S. city Denver, Colorado, arrested a U.S. man Thursday with connections to a woman who went missing in Costa Rica in 2010.

Police arrested William Ulmer at Denver International Airport as he was on his way to celebrate his honeymoon in Hawaii with his new bride, according to Fox 31 TV News. A U.S. Attorney in North Carolina charged Ulmer with five counts related to passport fraud after prosecutors alleged that he used his brother’s passport to fly to Costa Rica in March 2009 and back to the United States on Dec. 23, 2010.

Ulmer returned to the United States 18 days after his then-girlfriend, Barbara Struncova, a citizen of the Czech Republic, disappeared from the expat beach town of Tamarindo on Dec. 5, 2010.

According to Fox 31, federal prosecutors said Costa Rican investigators found blood evidence and discovered money had been withdrawn from her account the day after she went missing. Authorities have yet to identify the person who made the withdrawal.

The Tico Times previously reported that the 31-year-old Struncova went missing on Dec. 5, 2010, after returning home late from a party the night before. Struncova returned from the party at 1 a.m. on Dec. 5 to the home where she lived with Ulmer and four others.

According to sources interviewed by this newspaper, Ulmer told friends that Struncova left that same night to travel to Limón with friends. People interviewed for this story said they were unaware of any planned trip to the Caribbean.

Diana Zimmerman, one of Struncova’s friends, has blogged about her and has alleged that Ulmer, reportedly the last person to see her alive, was involved in Struncova’s disappearance, Fox 31 TV News reported.

Ulmer is expected to be sent to North Carolina soon for arraignment on passport fraud charges.