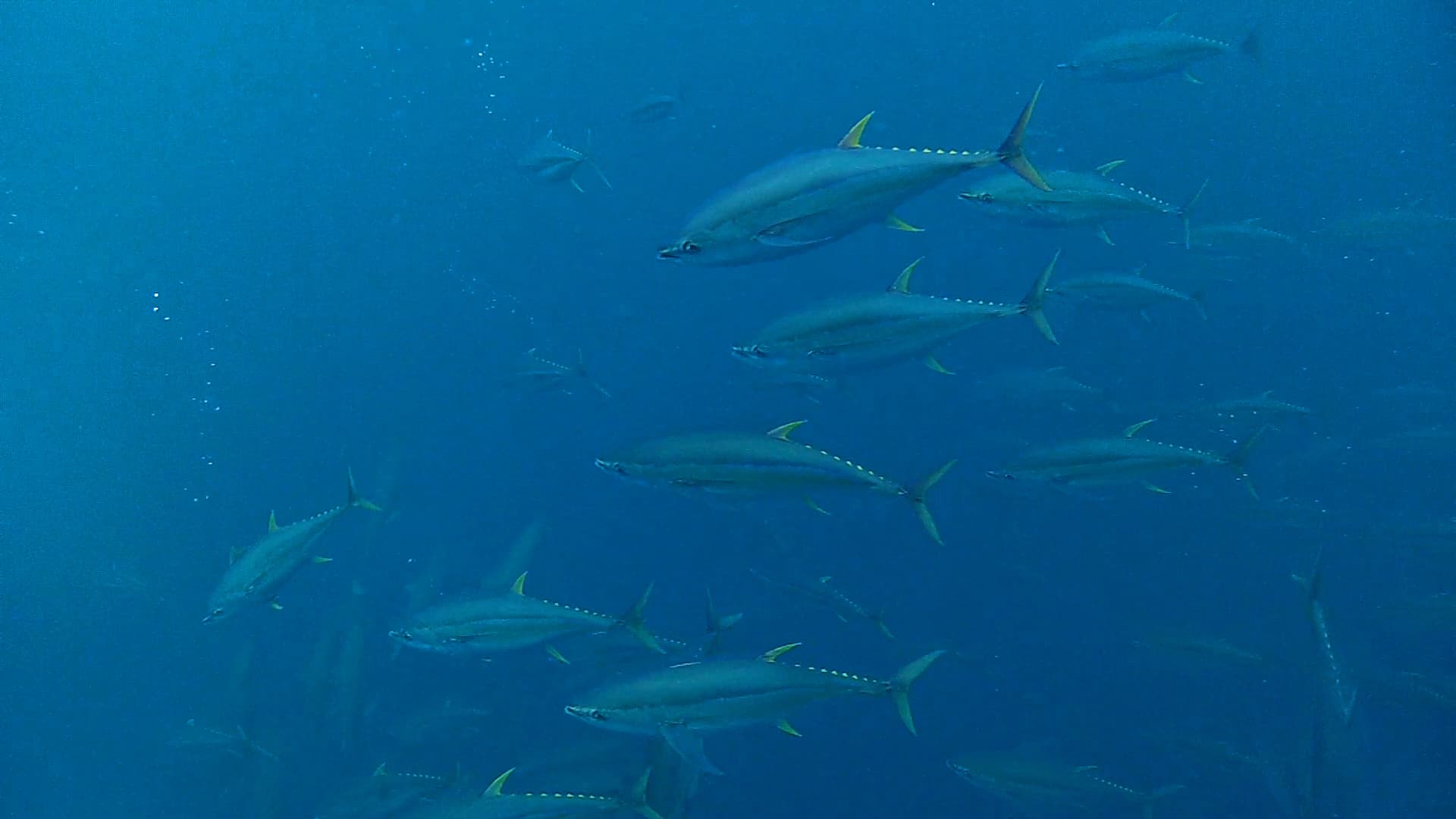 The law in contention, known as the Ferreto Law, was created in the mid-1970s to encourage tuna canneries to open in Costa Rica, and it gives a free fishing license renewal to any boat that sells at least 300 tons of discounted tuna caught with a first license to the Costa Rica-based tuna cannery, Sardimar. According to FECOP’s complaint, the law allows international purse seine boats to fish tuna in Costa Rican waters, paying only $9 per ton of tuna to the Costa Rican government.

“In Costa Rica it is unconstitutional to give away our natural resources,” Enrique Ramírez, FECOP’s executive director, told The Tico Times. “Right now the government is giving away the most valuable natural resource we have in the Pacific Ocean. It’s the same thing as if we were giving away gold, or wood, or parrots or whatever.”

INCOPESCA gave 39 free licenses to foreign-flagged industrial tuna boats between 2008 and 2011. The licenses could have brought in as much as $958,000 to the state, according to FECOP.