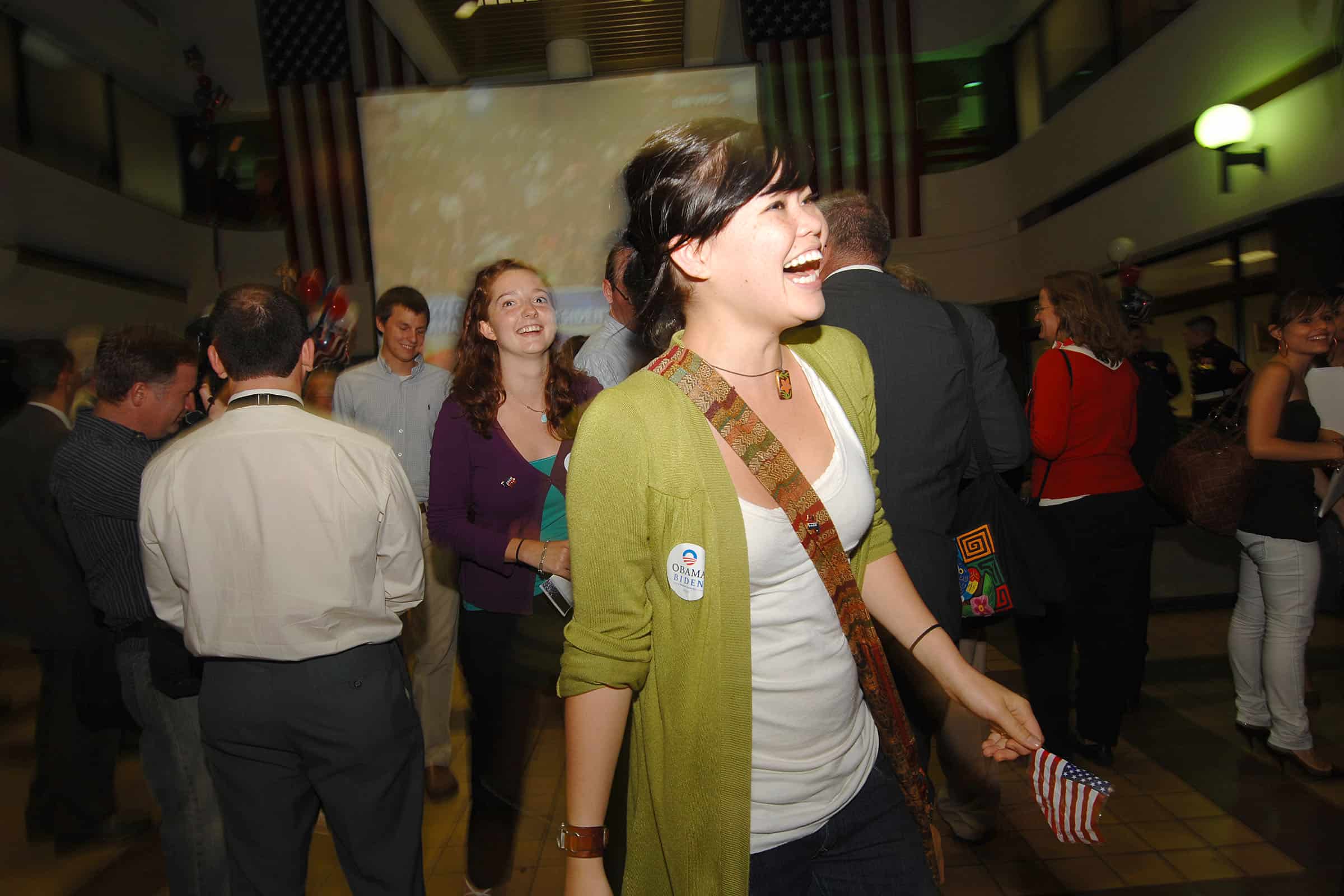 More U.S. college students are coming back from their study abroad experience more nostalgic for Imperial beer than tequila, pisco sours or Malbec.

For the second year in a row, Costa Rica is the most popular destination for U.S. study abroad students in Latin America, according to the latest data. Argentina is second followed by Brazil. Mexico — once the top destination — has fallen to fourth reported the Institute of International Education.

The “Switzerland of the Americas” now occupies the eighth most popular spot for U.S. students to study abroad and the top spot in Latin America, accounting for 2.8 percent of all U.S. students abroad that year.

The United Kingdom and Italy are the top two destinations for study abroad.

The “happiest” country in the world (although that’s up for debate) is a sharp contrast in recent years to Mexico, which has struggled with  drug violence, especially along the U.S.-Mexico border.

The State Department travel advisory for Mexico warns that U.S. citizens have been the victims of “violent crimes, such as kidnapping, carjacking, and robbery by [transnational criminal organizations].”

Several states and cities in Mexico, however, have no travel advisories.

The University of Texas at Austin, for example, lists Mexico as a high-to-medium-risk destination and requires its students to request travel authorization before visiting for academic reasons.

Meanwhile, Costa Rica’s homicide rate dropped from 11.1 in 2010 to 8.6 in 2013, according to figures from the Judicial Investigation Police.

Dr. David Shirk, a professor from the University of San Diego who recently led a group of graduate students traveling in Costa Rica, said that the country’s stable democracy and environmental image, including eco-tourism and sustainability, were strong selling points for the program.

Bill Burress, assistant director of International Programs for Elon University in North Carolina, told The Tico Times in an email that Costa Rica’s reputation for natural beauty and relative proximity to the U.S. made it an ideal spot for students not accustomed to traveling abroad.

Elon University sends between 20 and 50 students to Costa Rica on programs the run several weeks to a semester.

Shirk added that a USD Mexico program in based in Guadalajara, Jalisco, eventually had to be shuttered due to a lack of student interest.

Burress said the school had a similar experience in Mexico and has canceled programs there for the same reason.

“Students generally do not report personal safety concerns in Costa Rica. What comments we do hear have more to do with things like pickpocketing,” Burress told The Tico Times in an email.

“Students are more leery of Mexico” because of the perception of violence, Shirk explained.