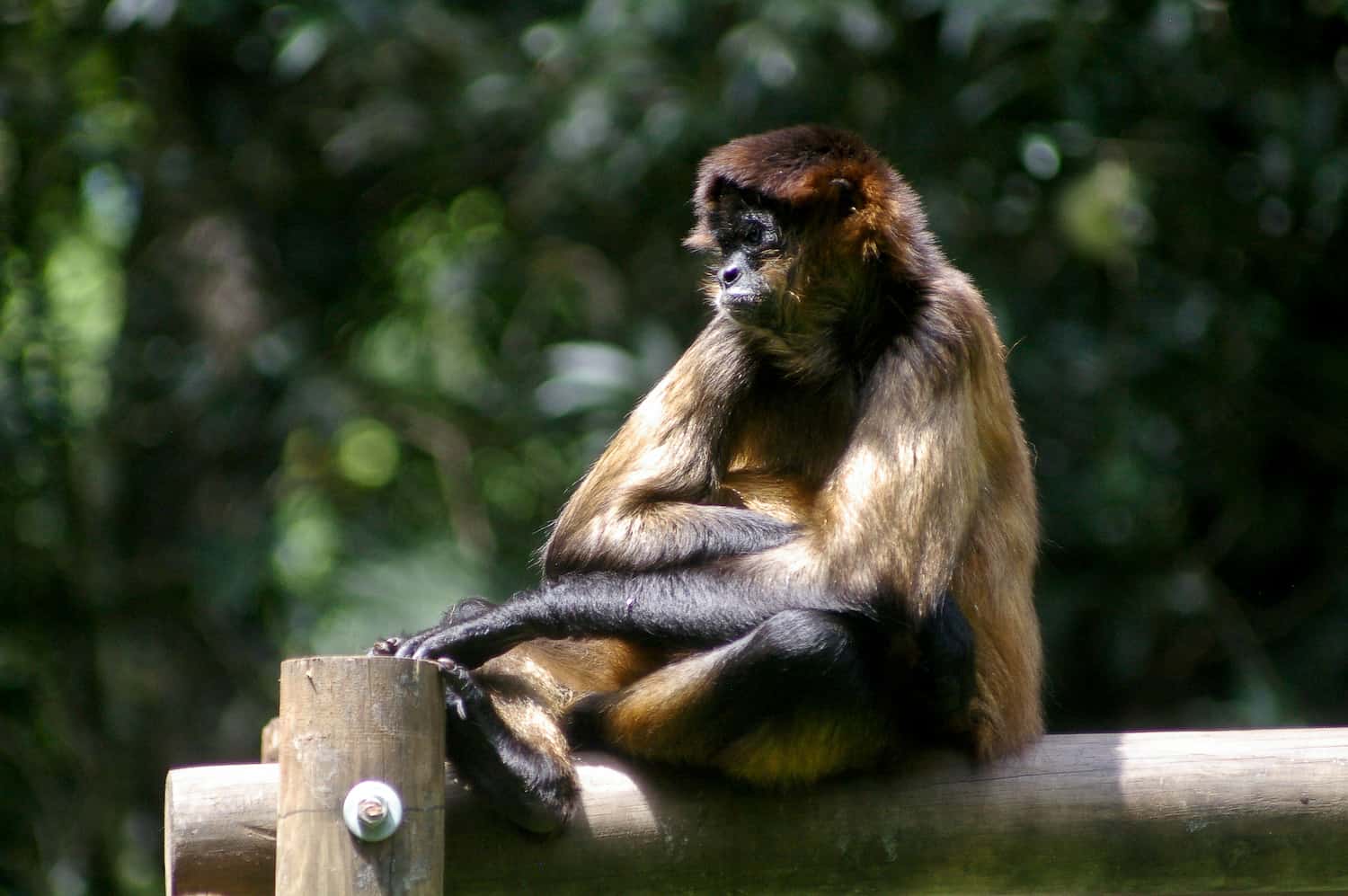 A monkey sits in its cage at the Simón Bolívar Zoo in San José. (Alberto Font/The Tico Times)

In order to continue with their plans, Environment Ministry officials will appeal the decision and pass new regulations on animal captivity in Costa Rica.

MINAE announced its decision not to renew their contract with Fundazoo in July, sighting poor conditions at the two public zoos – Simón Bolívar Zoo in San José and the Santa Ana Conservation Center, southwest of the capital. The animals, they said, would be released into the wild or sent to rescue centers.

Fundazoo challenged the decision based on a clause that automatically renews their contract every 10 years unless MINAE gives notice during the previous contract’s ninth year. According to Fundazoo and the court ruling, MINAE missed the notification deadline by one day. MINAE officials, however, say the deadline is actually in May.

“We are convinced that we gave notification in the proper time period,” said Environment Vice Minister Ana Lorena Guevara. “They won using invalid arguments and we will be appealing to correct the error.”

In the event the appeal fails, Guevara said the ministry still plans to pass animal captivity reforms for state-owned animals like those in the public zoos. While the specifics have not been outlined for the proposed regulations, ministry officials said they would only send the zoos’ animals to rescue centers that could provide 1,500 square meters of space for an animal habitat.

“The animals at the zoos are in tiny cages. This isn’t how we want to promote animal conservation,” Guevara said. “We, the state, own Fundazoo’s animals and any place that wants to house our animals will have to comply with our requirements.”