New crime index ranks Costa Rica’s most dangerous cantons, but data are from 2011 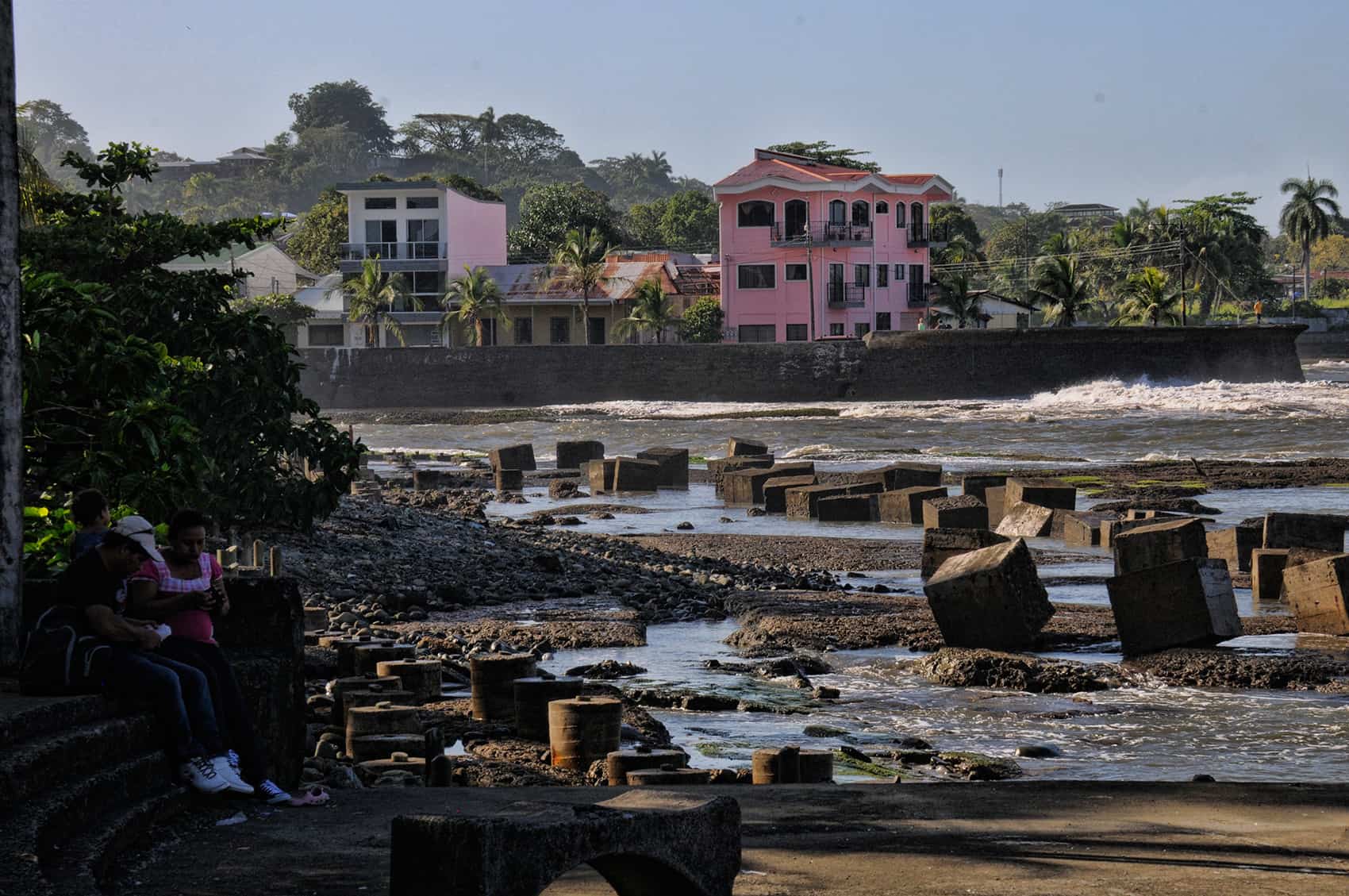 Limón city on the Caribbean coast was the scene of a dramatic shootout in the early hours of Monday, Jan. 26, 2015. (Lindsay Fendt/The Tico Times)

The central cantons of Limón and San José top the country’s cantonal crime index, according to the latest report released this week by the Peace Vice Ministry – part of Costa Rica’s Justice Ministry – and the Institute for Municipal Development. But the data, a summary of which was released on Tuesday and didn’t include some serious crimes like rape and kidnapping, are three years old.

The “IX Cantonal Analysis of Violence and Insecurity in Costa Rica” is a ranking based on the number of crimes reported to the Judicial Investigation Police (OIJ) in 2011. Actual data on the number of complaints filed are not included in the final report.

The report, which reflected the country’s security situation one year into the administration of President Laura Chinchilla, shows that four of the five cantons with the highest crime rates were located in the Caribbean region: Limón (Central), Pococí, Matina and Talamanca. The central canton of San José ranked second.

The two cantons with the least number of reported crimes that year were Hojancha and Nandayure, in the northwestern province of Guanacaste. Next were Dota in San José, Alfaro Ruiz in Alajuela, and Alvarado in Cartago.

Researchers used the data to create two other crime indexes, according to the type of crimes commited. Type 1 crimes included homicide, auto theft, assault and home invasions. In this category, the cantons with the highest rates were San José (Central), Limón (Central), Pococí (Limón), Alajuelita and Tibás (both in San José).

The cantons with lowest rates in this category were Tarrazú and Dota (both in San José), Nandayure (Guanacaste), Jiménez (Cartago) and San Mateo (Alajuela).

Type 2 crimes included burglary and petty theft. In this category, the largest number of crimes occurred again in the Caribbean cantons of Talamanca and Limón Central, followed by Heredia Central, Tarrazú (San José) and Aguirre (Puntarenas).

Cantons with the lowest rates in this category were Tibás and Alajuelita (both in San José), Hojancha (Guanacaste) and Santo Domingo and Belén (both in Heredia).

Peace Vice Minister Max Loría said the rankings were released to show that different types of crimes vary depending on the region.

“We have been supporting the development of local plans for violence prevention, and this analysis can help us improve our local strategies,” Loría said.