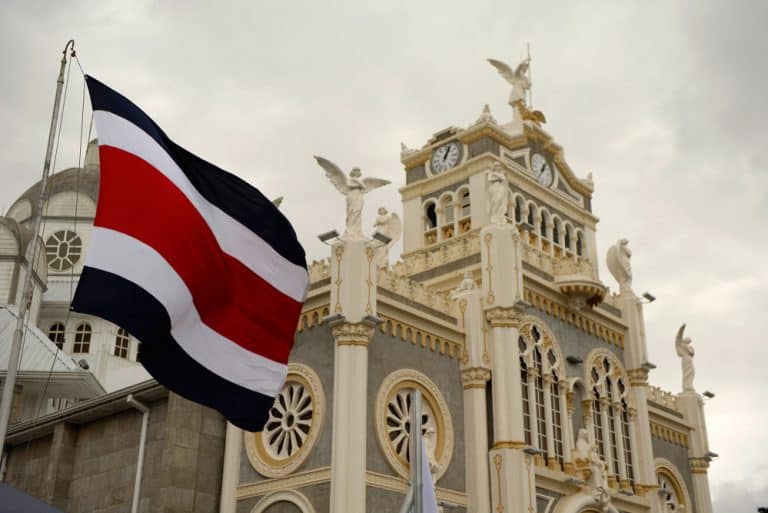 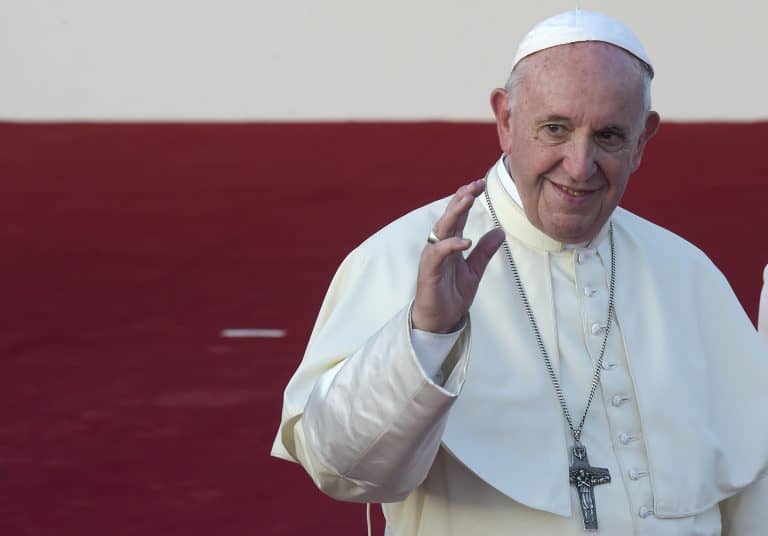 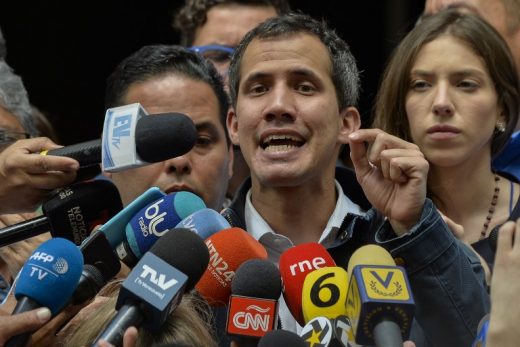 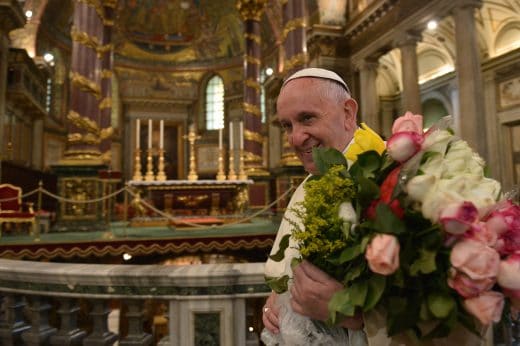 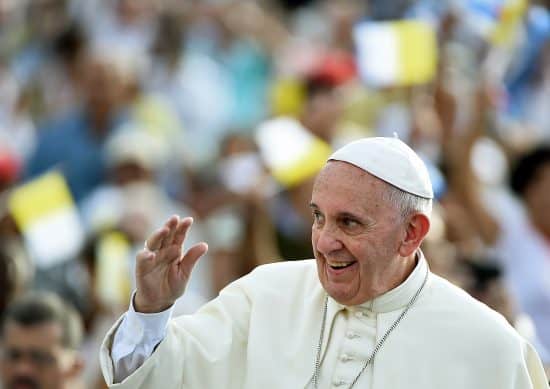 At least seven nations’ leaders are scheduled to attend the last mass that Pope Francis will give at the World Youth Day, to be held this month… 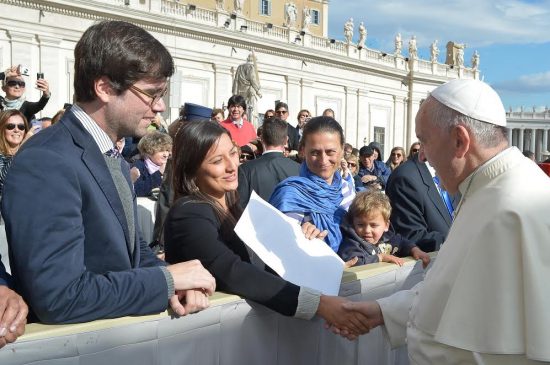 Throughout history, gender inequality has been an elusive dream for many societies. Cynthia Castro, 31, is an empowered Costa Rica woman who has devoted herself to fighting against… 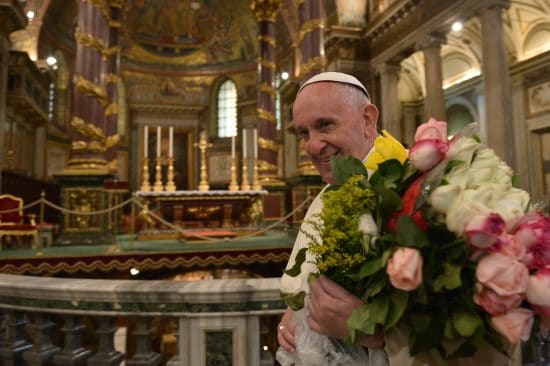 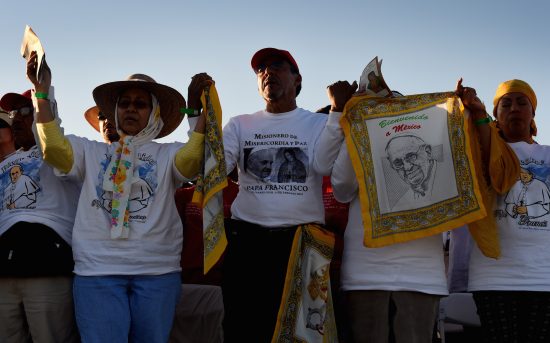 Ciudad Juárez, Mexico -- Pope Francis on Wednesday decried the human tragedy of migrants fleeing violence as he celebrated a huge mass on Mexico's border with the United States,… 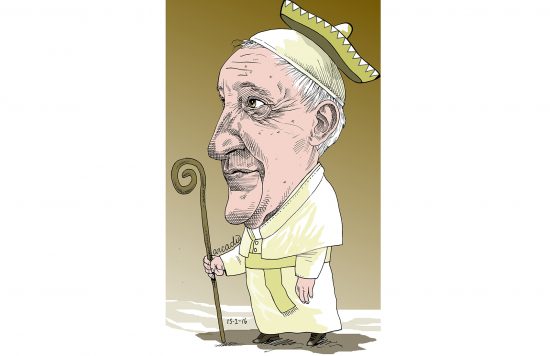 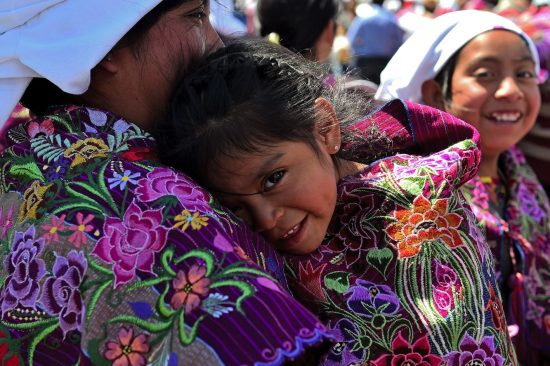 SAN CRISTOBAL DE LAS CASAS, Mexico - Wedged between a chain-link fence and a metal barricade, Manuel Méndez, a vegetable farmer in a lamb-wool cloak, strained to… 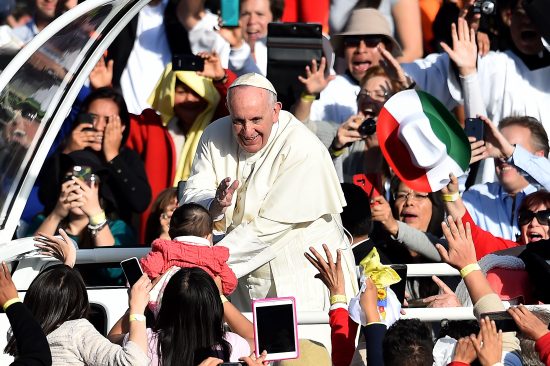 MEXICO CITY – Pope Francis threw himself into the most contentious of issues roiling Mexico during his first full day here, calling on President Enrique Peña Nieto and… 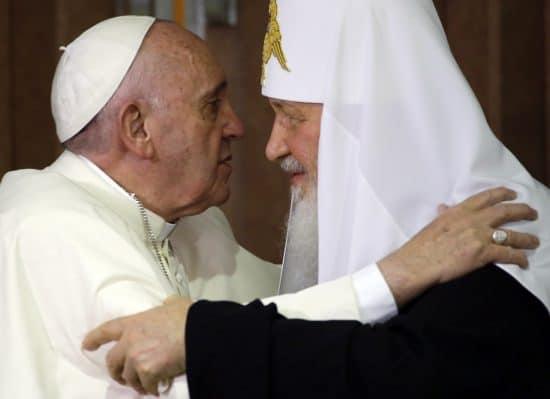 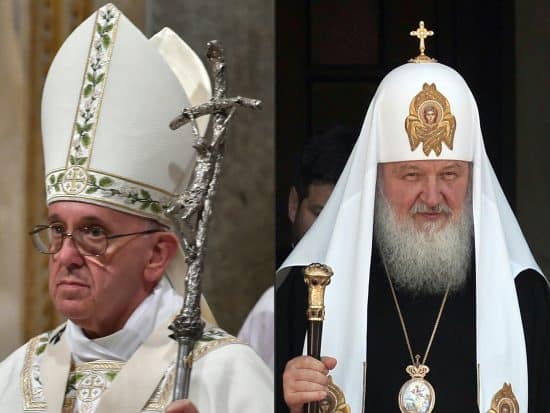 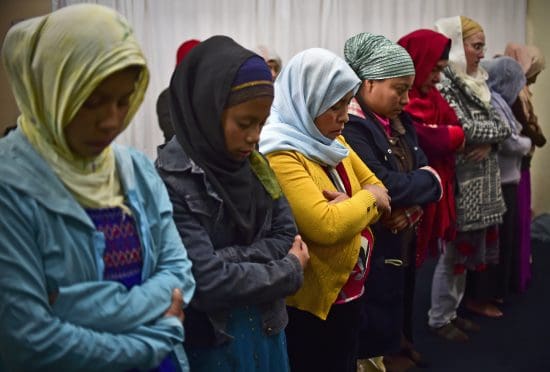 Minaret and Muslims in Mexican city set to host pope