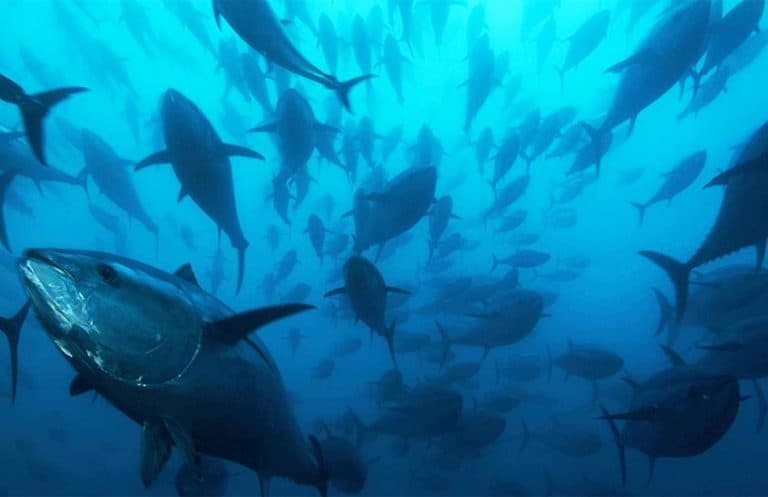 New study: Costa Rica is giving away its fishing wealth 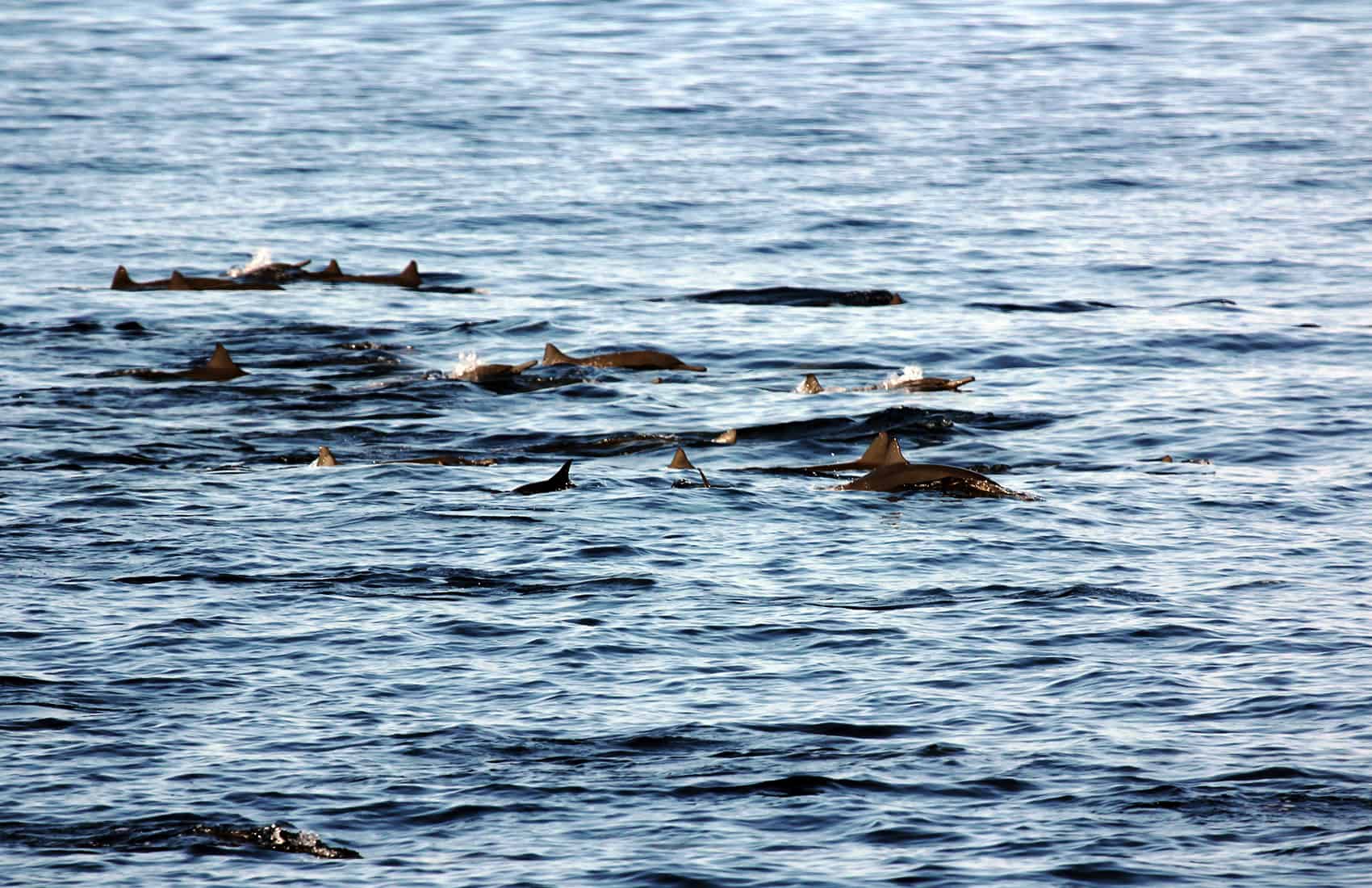 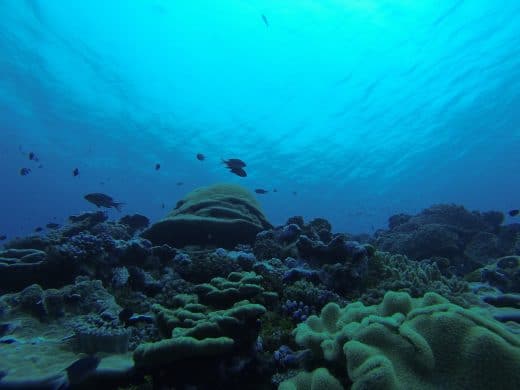 Half of marine life wiped out in 40 years: WWF 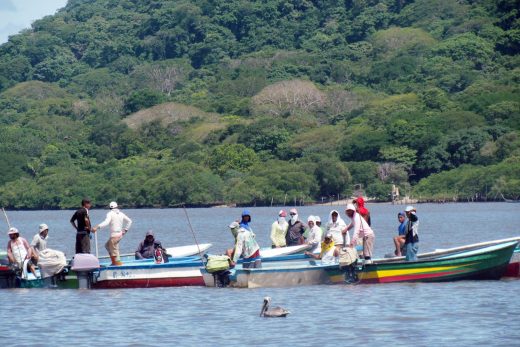 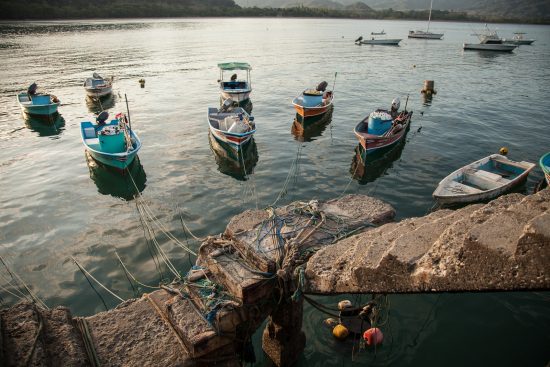 Adrian Arguijo Valdez is an artisanal fisherman. His weathered hands are a testament to countless years of direct exposure to sun and wind on the Golfo de… 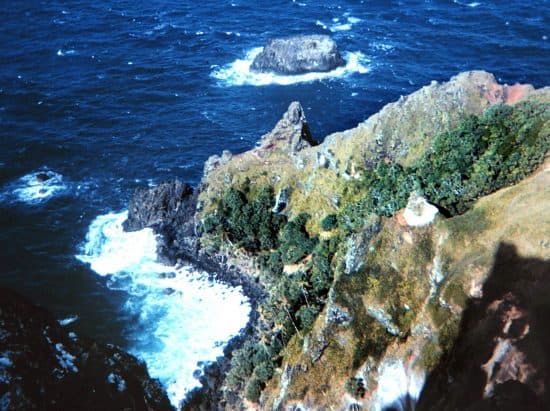 When the mutineers of the HMS Bounty landed on Pitcairn Island in 1790, they believed they had found the perfect refuge: a fertile Eden in a remote…