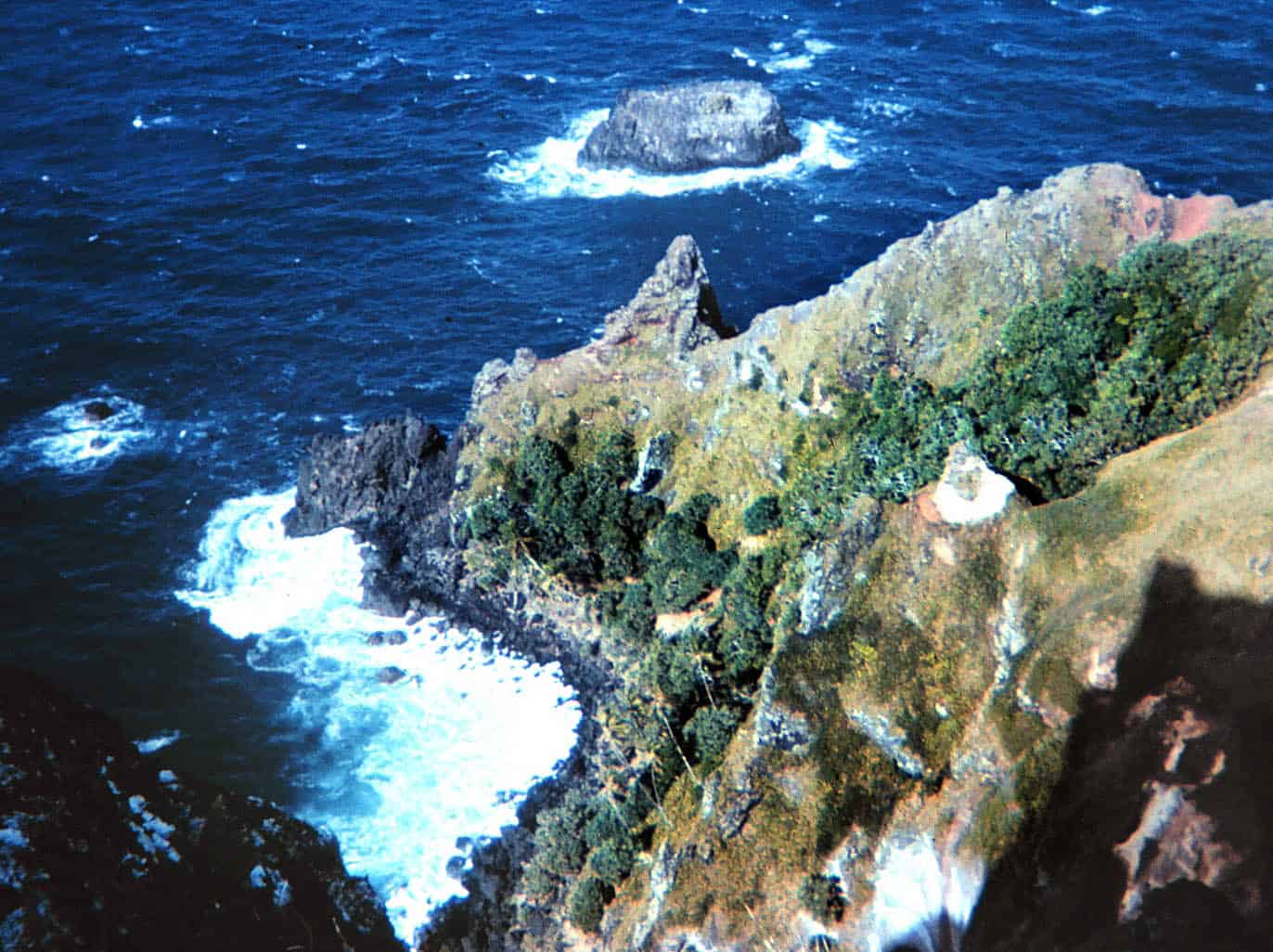 When the mutineers of the HMS Bounty landed on Pitcairn Island in 1790, they believed they had found the perfect refuge: a fertile Eden in a remote corner of the South Pacific where Capt. William Bligh and the rest of the British navy could never find them.

Some 225 years later, the island and its waters may soon become a sanctuary of a different kind. The British government said Wednesday that it intends to designate a vast area around the island as the world’s largest protected marine reserve, assuring that its natural riches will remain pristine for generations to come.

The plan to designate the region as a Marine Protected Area is spelled out in budget documents released by British officials, and is contingent on finalizing agreements for satellite monitoring and enforcement in the proposed ocean park. But barring a technical hitch, restrictions will be soon be imposed on a 322,000-square-mile area around Pitcairn and three sister islands that contains an usual wealth of coral reefs as well as marine species ranging from sea mammals to sharks, according to scientists involved in planning for the preserve.

“It was like traveling to a new world full of hidden and unknown treasures,” said Enric Sala, a marine biologist and explorer-in-residence for National Geographic who participated in a 2012 scientific expedition to the islands. With the creation of the sanctuary, he said, the area’s biological bounty “will now be preserved for generations to come.”

As a marine park, the area would be off limits to commercial fishing as well as undersea mining or oil and gas exploration. Covering an area three times the size of Great Britain, it would be the biggest continuous area of protected ocean in the world, and the second-biggest nature reserve of any kind after East Greenland National Park.

The 2-mile-long main island is best known as the final resting place of the HMS Bounty, the 18th century British ship that was seized by rebellious crew members in 1789 in an episode celebrated in books and films as the “Mutiny on the Bounty.” The mutineers, led by Fletcher Christian, set the boat’s captain and 18 other seamen adrift in a small boat and then sailed off on a months-long search for a hiding place safe from passing British naval patrols.

Eventually, nine of the mutineers ended up on tiny Pitcairn Island with an entourage of 17 Tahitian men and women and an infant. Christian burned the ship and built a settlement on the island, which remained undetected for 18 years. All but one of the original mutineers had died by the time the settlement was discovered by a passing American vessel in 1808.

The remoteness that attracted the Bounty’s mutineers makes the region ideally suited for a sanctuary, scientists say. Located in the middle of the South Pacific about 3,000 miles northeast of New Zealand, Pitcairn’s waters are virtually unspoiled. The main island’s current population of 56 people — all descendants of the mutineers and their Tahitian companions — are the only inhabitants, and large portions of the seabed have never been explored.

Scientific expeditions so far have documented more than 1,200 species, including four types of endangered whales and two endangered sea turtles. The region’s ecosystem also includes the world’s deepest known plant species, a kind of encrusting coral that thrives at 1,200 feet below sea level, as well as a coral atoll known as the 40 Mile Reef, considered by scientists to be one of the most developed and deepest reefs of its kind anywhere.

Under a unique arrangement, remote monitoring of the site will be supplied by the Pew Charitable Trusts, through its Project Eyes on the Seas program, which uses satellite tracking data to detect illegal fishing. Matt Rand, director of Pew’s Global Ocean Legacy, said the creation of the preserve builds a “refuge of untouched ocean to protect and conserve a wealth of marine life.”