Warning: The IRS could file your return if you don’t, with troubling consequences 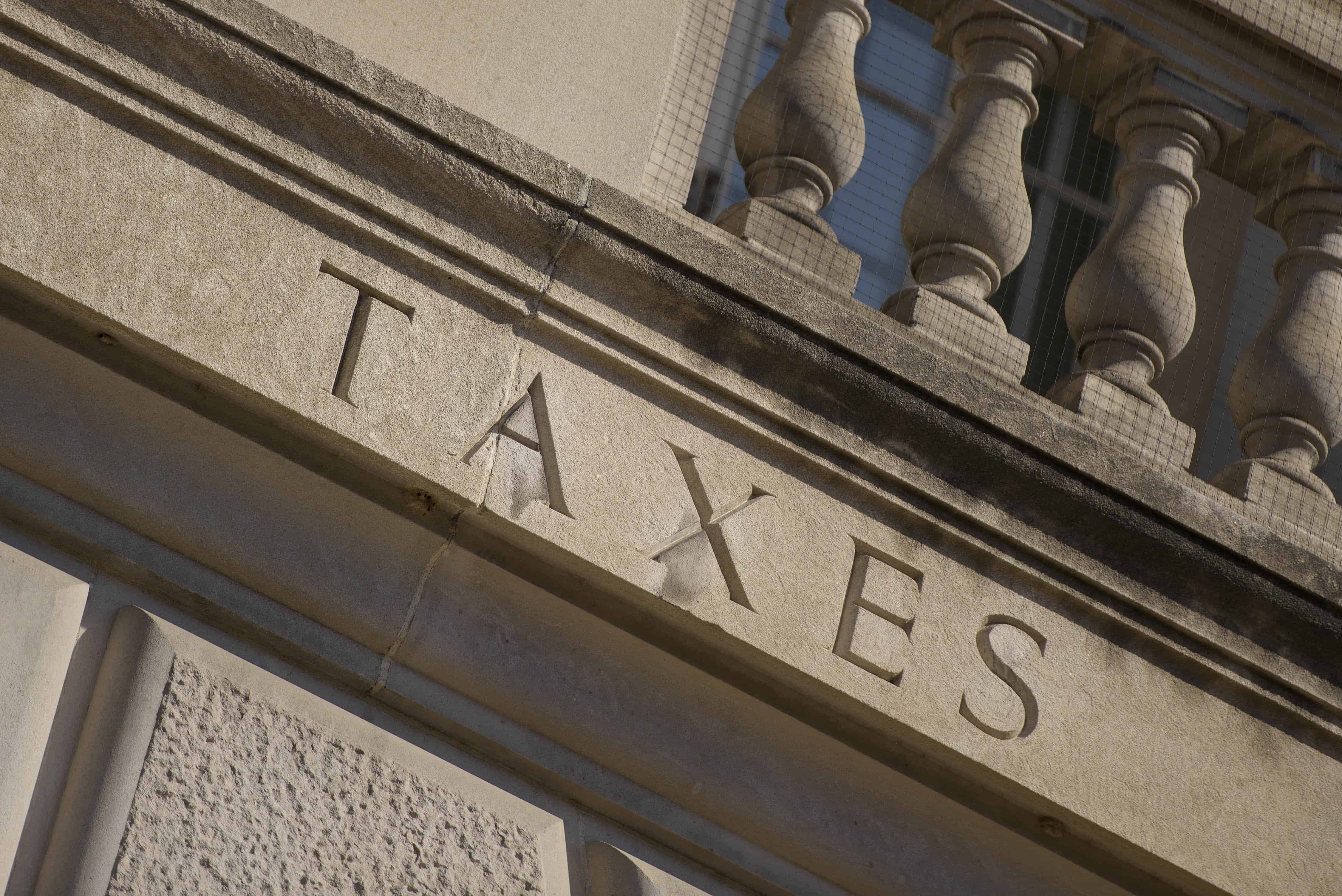 The tax world is clearly becoming more interconnected and globalized with countries exchanging financial information about each other’s citizens through FATCA or the upcoming Common Reporting Standard (CRS). Every international decision a taxpayer makes – whether or not he or she is residing in the U.S. – can trigger something, or set an alert.

On the SFR, the IRS will list the income, calculate the tax due, add interest and a penalty for failing to file, and send the non-compliant taxpayer a bill based on its efforts. This bill will come at a high price. The IRS will assess a taxpayer’s tax liability based on information that it has received from the taxpayer’s employers, banks, and other third parties. The IRS will not include itemized deductions or credits, and allows only a filing status of single or married filing separately, only one personal exemption, and the standard deduction. Due to this, the taxpayer may owe the IRS an inflated amount.

Most taxpayers learn that the IRS has prepared an SFR when they receive a letter in the mail. The first correspondence – an assessment letter – from the IRS is Notice CP2566. This notice will direct the taxpayer to:

–Accept the IRS’ proposed assessment by signing and returning the Response form; or

–Call the IRS if the taxpayer thinks that she is not obligated to file a tax return for the period being assessed.

The IRS states in this notice: “Keep in mind that this amount may be higher than what you would owe if you filed your own return.”

If the taxpayer does not respond to the assessment letter within 30 days, a second letter, or Statutory Note of Deficiency, is sent out by registered mail. This is known as Letter 3219-B. The IRS will mail the letter of deficiency when it is prepared to act as if its proposed tax assessment is correct. Thus, the IRS is prepared to begin collecting any unpaid tax, penalties and interest.

The IRS then allows the taxpayer 90 days to take one of the following actions:

–File a Consent to Assessment and Collection (agreeing to the IRS calculations); or

–Explain why the taxpayer does not have an obligation to file a tax return for the year being assessed.

There are technical details involved in an SFR situation that most taxpayers are not aware of, and owing the IRS can be complicated. It may even result in the loss of the taxpayer’s passport.

On Dec. 3, 2015, the FAST Act (Fixing America’s Surface Transportation) was signed into law. The FAST Act approved Section 7345 of the Internal Revenue Code, also known as “Revocation or Denial of Passport in Case of Certain Tax Delinquencies.” It includes tax provisions that most taxpayers are not aware of:

1. The U.S. Secretary of State is authorized by law to deny or renew a passport, and empowered to revoke a passport, of any taxpayer that is identified by the IRS as seriously delinquent. The definition of seriously delinquent includes a taxpayer that has outstanding debt for payment of federal taxes in excess of $50,000 including interest and penalties. The list of affected taxpayers will be compiled by the IRS and submitted to the State Department.

2. There is added increased authorization for private IRS collectors. The law now requires private debt collectors. Many people are worried that private taxpayer financial information will fall into “unscrupulous” hands.

For a U.S. citizen taxpayer, Section 7345 can be more alarming than FATCA because it could affect the taxpayer’s freedom of movement. A U.S. citizen is not permitted to enter or leave the U.S. on anything other than a valid U.S. passport, even if the taxpayer has other nationalities. Many taxpayers have recently received (or will soon receive) a FATCA letter. This means that the taxpayer has already been identified as a U.S. taxpayer by a Foreign Financial Institution, and his or her name and financial account information will be disclosed to the IRS. Chances are, if the account holder’s account is in certain countries, this information has already been released to the IRS, as the first FATCA exchange of information took place in September 2015.

What does all this mean and why is it important? Take a U.S. taxpayer who does not reside in the U.S., does not report offshore accounts or file tax returns. The foreign financial institutions will report the taxpayer’s account balances and income earned on the accounts as they are obligated to do under FATCA. The IRS will receive the information, and cross-reference. The IRS will begin to send notifications, and could prepare an SFR and send a notice to the taxpayer. If the taxpayer cannot pay, and the amount due is over $50,000 and becomes delinquent, the taxpayer may lose his or her passport.

The IRS and its reach are now full circle. Taxpayers should not be victims of their own making, and should consult a tax specialist if they are out of compliance.