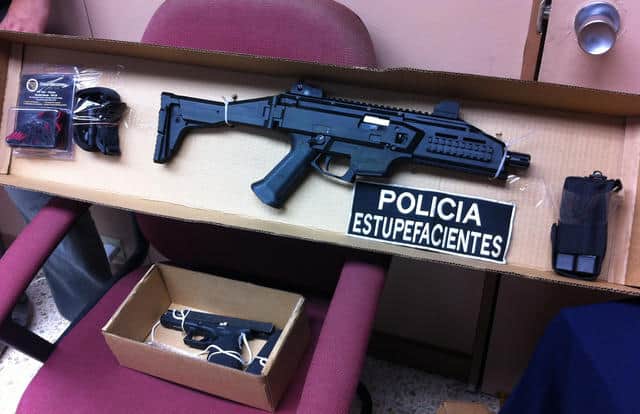 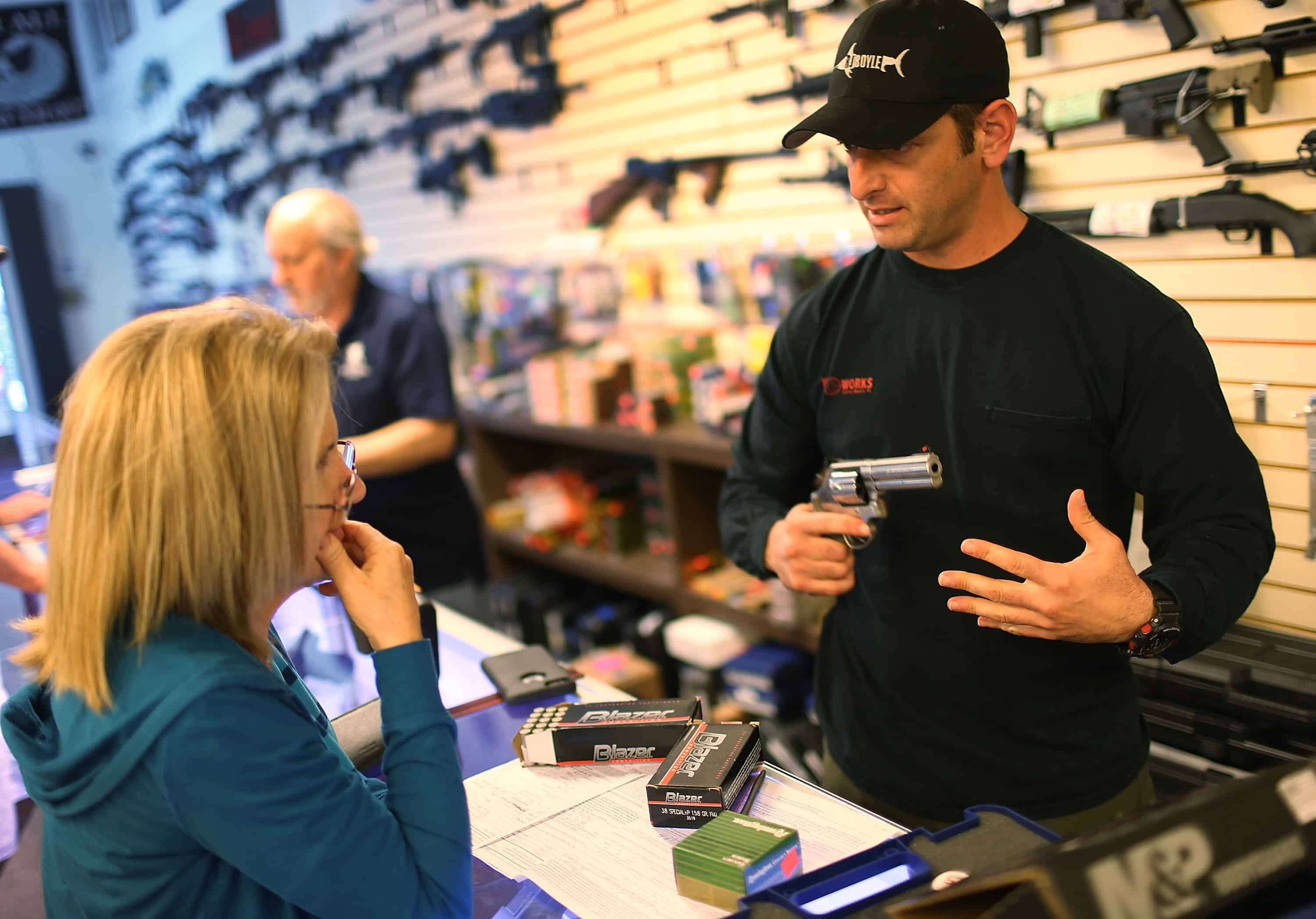 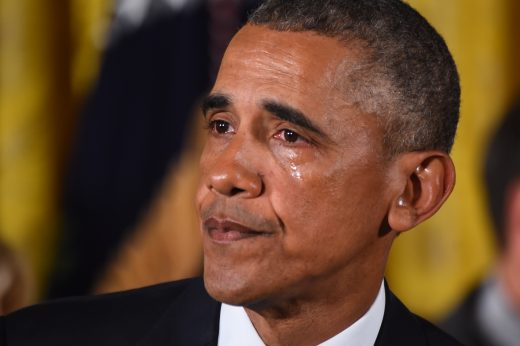 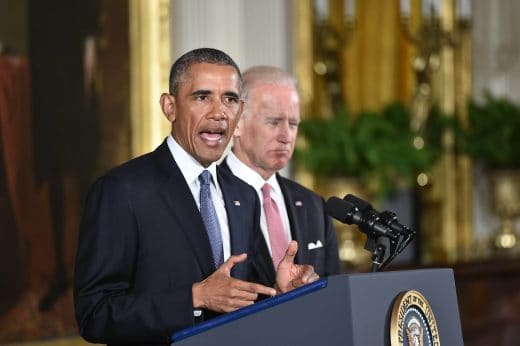 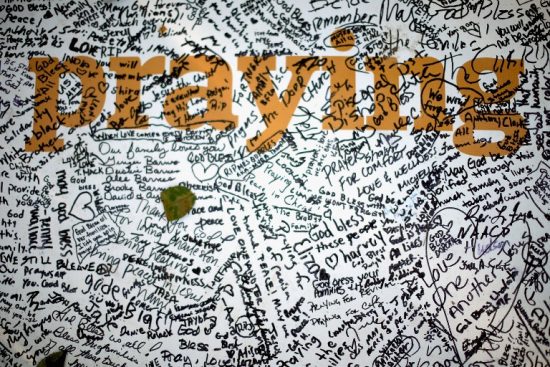 CHARLESTON, South Carolina – A website appearing to belong to accused Charleston church shooter Dylann Roof contains white supremacist writings and dozens of photographs in which he is… 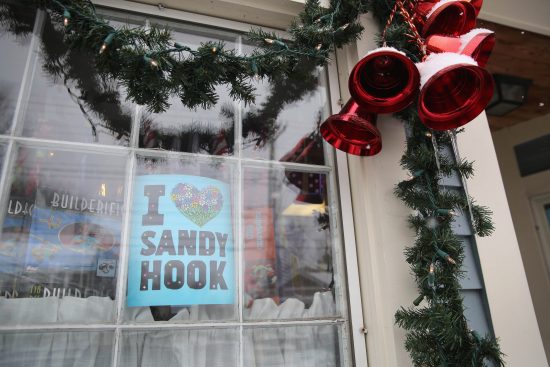 NEW YORK – Families of victims in the 2012 Sandy Hook school massacre filed a U.S. lawsuit Monday seeking damages from the manufacturers of the high-powered assault…

6 dead in US shootings; suspect at large

NEW YORK – A gunman killed six people and seriously wounded another Monday in a series of shootings near the northeastern U.S. city of Philadelphia, authorities said,… 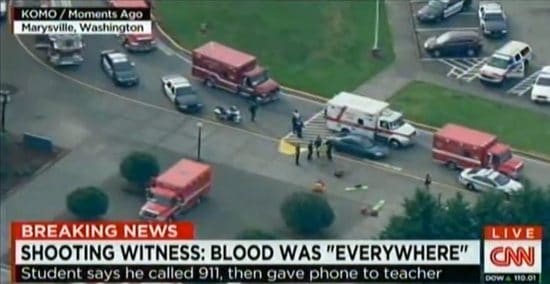 2 dead, 3 critical in US school shooting

LOS ANGELES – A student opened fire at a U.S. school Friday, killing another student and injuring several others before taking his own life, police and reports said.…

A study abroad student reflects on being robbed in Costa Rica

As I turned to walk the five blocks to my host family’s house, the door to the small hostel in Santo Domingo of Heredia shut, and I… 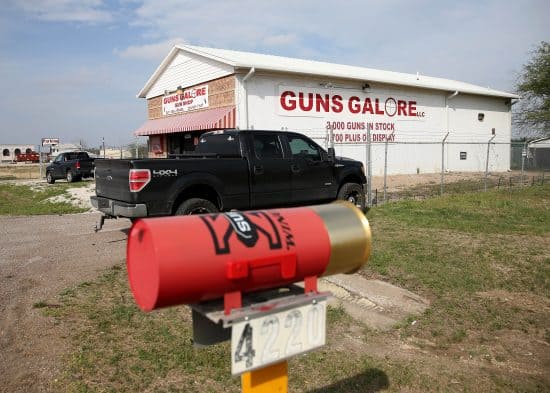 U.S. Army Specialist Iván López, the soldier suspected in a deadly shooting rampage at Fort Hood, is a father of four children and a former police officer…