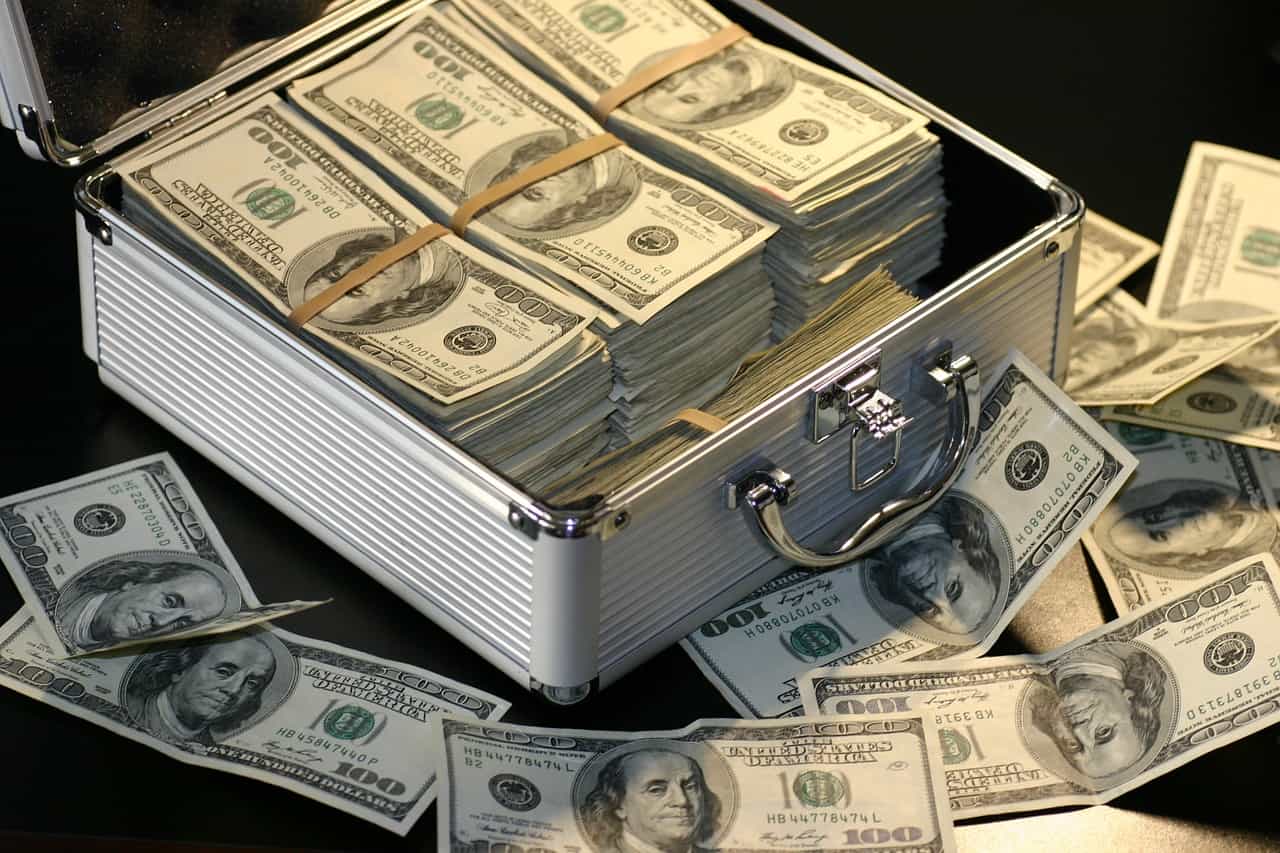 The United States wants Panama to be removed from the list of tax havens and stop being seen as a “place where money is hidden”, said the new U.S. ambassador, Mari Carmen Aponte, on Tuesday.

“It is very important for us to know that we have no interest in Panama being known as a place where money is hidden,” Aponte said in her first press conference in Panama, a day after presenting credentials to the Panamanian president, Laurentino Cortizo.

Panama is on the so-called “gray list” of the Financial Action Task Force (FATF) and is working to improve its anti-money laundering systems. It is also on the European Union’s list of “tax havens”.

“There are all these points made by the FATF, by the European Union. It is very important for us to support Panama to get it off those lists”, said the ambassador.

A lawyer and diplomat born in Puerto Rico, Aponte was appointed by U.S. President Joe Biden to a post that was vacant for four years.

Following the resignation of Ambassador John D. Feeley in 2018, Washington did not appoint a successor to show its annoyance with Panama for breaking diplomatic ties with Taiwan to establish relations with China (which considers the island part of its territory).

The ambassador said she will visit Darien, the Panamanian jungle through which thousands of migrants, mostly Venezuelans, enter every month from Colombia on their way to the United States.

“I hope to go to the Darien […], it is very important to observe first hand” this problem, she added.

The new ambassador affirmed that she lacked “specific knowledge” about the program to eliminate chemical weapons left by the US military after handing over military bases and the Interoceanic Canal to Panama, 3l December 1999.

Panama reported in 2017 that it had signed an agreement with the Organization for the Prohibition of Chemical Weapons to clean up San José Island, 80 km off the Panamanian Pacific coast, with funding from Washington.

The U.S. military reportedly conducted tests on San José with mustard gas and other nerve agents for possible use in the Second Vietnam War (1939-1945) and the Vietnam War (1964-1975).