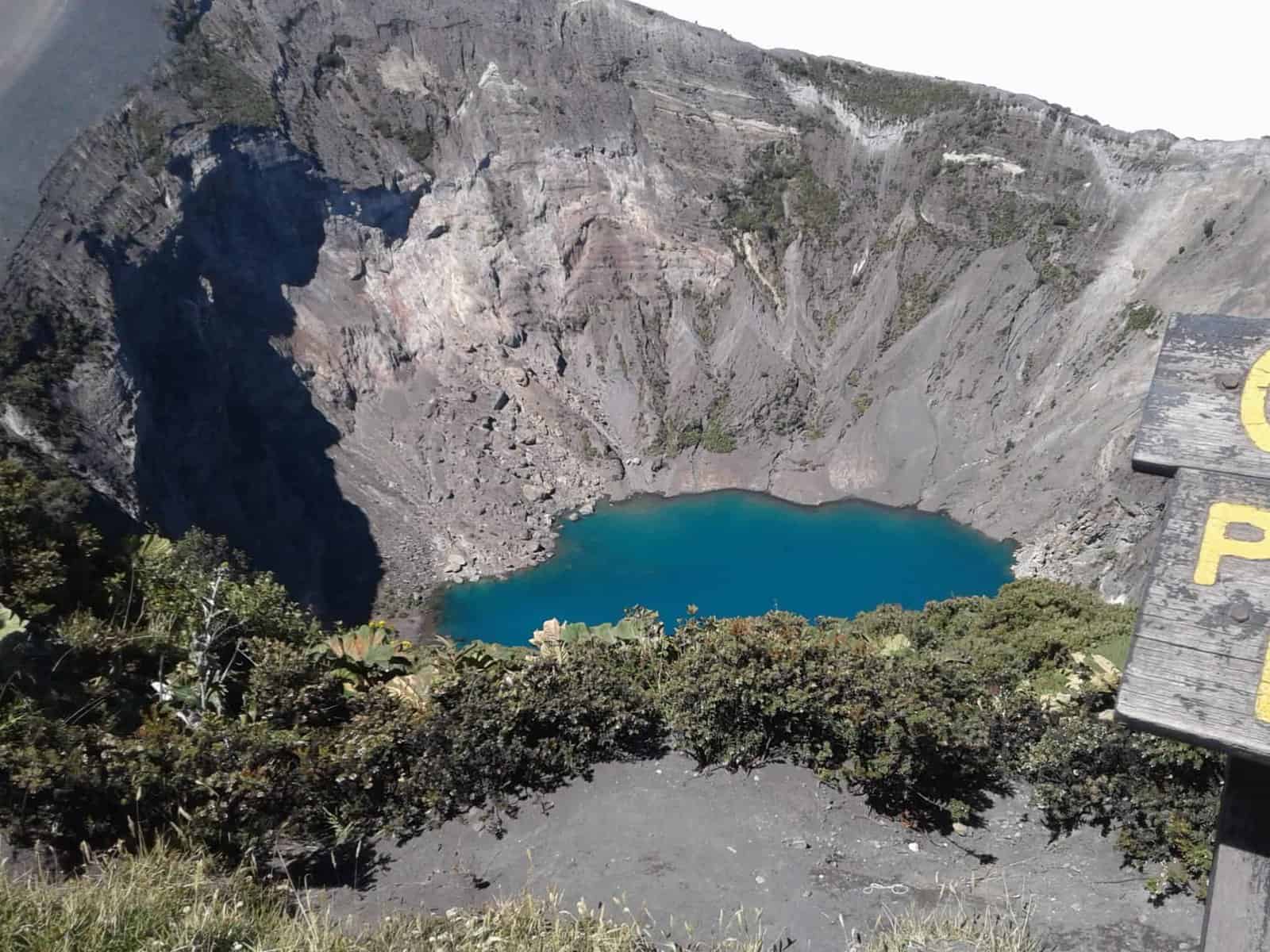 The road leading to the Irazú Volcano National Park in Cartago was covered with hail on September 30th. Large amounts of hail made many people stop to take pictures and even simulate snowmen.

During the rainy season, it is common to see hail, whirlwinds, and other atmospheric phenomena.

“This event occurred on Thursday in the surroundings of the Volcano due to a heavy downpour between 12 noon and 2 pm. According to several records, hail accumulated along the paths of the roads,” said meteorologist Juan Diego Naranjo.

According to Naranjo, hail is a common natural event in Costa Rica during the rainy season. It occurs when there are unstable conditions such as those that have taken place in recent days.

“Hail forms within the cumulonimbus cloud when water droplets freeze and reach temperatures below 0° Celsius within the cloud. Due to wind currents and the size of these ice ‘balls’ or ‘pellets,’ they can reach the surface where the intense downpour is occurring,” explained Naranjo.

These events are not new to the area. In 2013, a report from the National System of Conservation Areas of the Irazú Volcano indicated that several areas of the National Park were covered in hail.

On social media, people believed snow had fallen. However, this was quickly discarded by the Meteorological Institute.

“It is also ruled out that this was snow because otherwise, the trees would look white in the photos. There is also a technical reason: the temperatures were not freezing (below 0°C), the lowest was 5.1°C, and the highest was 12.6°C,” the Institute detailed in its social networks.

In other national parks, such as the Barva Volcano, hail has been present as temperatures are quite low at night and during the early morning.