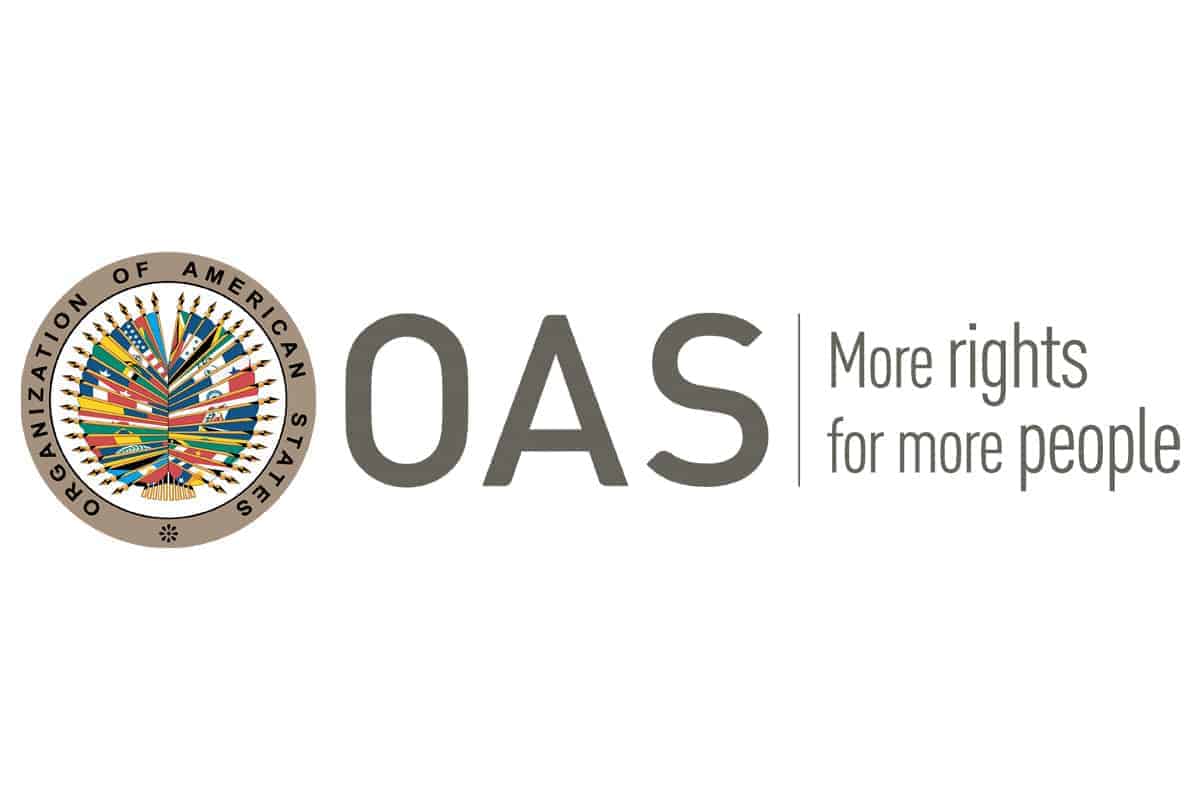 The head of the U.S. diplomacy, Antony Blinken, joins this Thursday in Lima the annual assembly of the OAS, in which the president of Ukraine, Volodimir Zelenski, asked the Latin American countries to join the sanctions against Russia.

“Blinken will speak with regional leaders about shared priorities, including combating discrimination and intolerance, safeguarding democracy and protecting human rights,” the U.S. State Department said in a statement.

Delegates from 32 of the 34 active members of the Organization of American States are meeting through Friday for the 52nd General Assembly of the regional bloc, its highest political decision-making body.

The meeting, the first face-to-face since 2019, is being held under the slogan “Together against inequality and discrimination.”

“We know that the journey is steep, inequality and discrimination live in every street of every neighborhood, in every city of our hemisphere, in every remote place,” said OAS Secretary General Luis Almagro, opening the conclave on Wednesday night.

“As brothers of the Americas we must be different,” he stressed, urging dialogue and democracy.

The war in Ukraine since the Russian invasion in late February will be present in the discussions. “The United States will join a statement led by Guatemala calling on Russia to end its aggression in Ukraine. OAS solidarity with Ukraine remains critical as Russia violates Ukraine’s sovereignty, territorial integrity, and independence,” the State Department said.

Sources in the U.S. delegation are confident that this text will be approved.

The Ukrainian president on Wednesday called on American countries to “please” condemn Russia’s “aggressive policies” at the UN General Assembly. He also called to “avoid” business relations with Russian individuals or companies.

“Whose side would Simon Bolivar be on in the war unleashed by Russia against Ukraine? Who would Jose de San Martin support? Who would Miguel Hidalgo sympathize with? I don’t think they would help someone who is plundering a smaller country,” Zelenski wondered.

The OAS already called in March for an end to possible “war crimes” in Ukraine and in April suspended Russia as a permanent observer.

Host Peru is also promoting a resolution to address the food security of the continent, threatened by the Russian invasion.

Two OAS member countries will not be represented in Lima but, as has been the case in recent years, they command the attention of the annual assembly because of their political and human rights situations: Nicaragua and Venezuela.

In the case of Nicaragua, the international community has condemned the drift of Daniel Ortega’s regime, especially after the repression of a wave of anti-government protests in 2018 and the re-election of the president almost a year ago for a fourth consecutive term, with all his potential rivals imprisoned or in exile.

In November 2021, Nicaragua announced its exit from the OAS, which it accused of interference, after the OAS did not recognize Ortega’s election. In April 2022, the Ortega government withdrew its representatives to the OAS and expelled the organization’s representation in Managua.

At the OAS assembly, Canada, Antigua and Barbuda, Chile, Costa Rica and the United States are sponsoring a resolution that seeks to hold the Nicaraguan regime accountable for its continued human rights abuses.

“The regime has definitely distanced itself from the organization (…) and the difficulties in working these issues have been ‘in crescendo’,” Almagro told reporters Wednesday.

The U.S. diplomat in charge of the Americas, Brian Nichols, said the General Assembly should also consider a declaration on human rights in Venezuela, where President Nicolás Maduro, in power since 2013, is not recognized by the OAS after being reelected in 2018.

Maduro’s government left the Organization in 2019, although the process has not been completed due to debts of “a few million dollars,” Almagro said.

Shortly before the withdrawal of Maduro’s delegation, the OAS decided to accept the envoy of the opposition-controlled Venezuelan National Assembly as the country’s legitimate representative.

That seat was assumed by Gustavo Tarre, an envoy of opposition leader Juan Guaidó, who in January 2019, when Maduro assumed a second term after disputed elections, declared himself president-in-charge of Venezuela, invoking his status as head of the National Assembly.

But Guaidó’s office announced on Tuesday that Tarre will not be in Lima, after it became known that eleven OAS countries, including Mexico and Bolivia, are pushing for a resolution to revoke the credentials of the National Assembly envoy to the regional bloc.