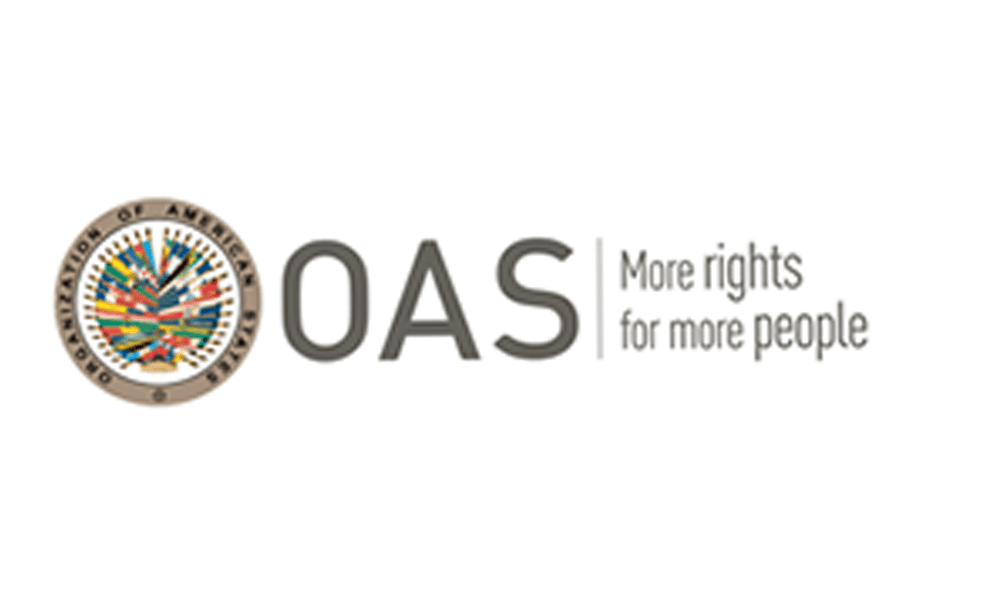 Nicaragua on Sunday closed the offices of the Organization of American States in the capital Managua and brought forward its planned withdrawal from the bloc, the foreign minister said.

Denis Moncada announced his country’s immediate split from the OAS and the rescinding of the credentials of its representatives in Washington, saying the “infamous organization” would no longer have offices in Nicaragua.

“Its local headquarters has been closed,” he said, reading a statement in an official broadcast.As of Sunday, Nicaragua was no longer part “of all the deceitful mechanisms of this monstrosity, the so-called Permanent Council, so-called commissions, so-called meetings, so-called Summit of the Americas,” said Moncada.

“We will not take part in any of the entities of this diabolical instrument of evil called the OAS,” he added. The government of President Daniel Ortega, a 76-year-old former guerrilla in power since 2007, announced Nicaragua’s withdrawal from the OAS in November 2021.

The regional bloc had condemned his re-election for a fourth consecutive term, with numerous challengers and political opponents detained before the vote.According to protocol, the withdrawal was set to take place over two years, so Nicaragua could complete any pending commitments it might have with the organization.

“Until then, Nicaragua is a full member and must comply with all its commitments,” OAS said in a statement, demanding that the government “respect” its relationship with the bloc. Regional neighbour Venezuela — which officially withdrew from OAS in 2020 — hailed Nicaragua’s resignation as “courageous”, calling the body “an instrument of US imperialism.”

Closing a door to peace

The decision comes after Nicaragua’s then-permanent representative to the OAS Arturo McFields surprised a session of the Permanent Council by denouncing Ortega’s government as a “dictatorship” in March.

He also questioned the circumstances under which Ortega’s political opponents were arrested. “I can’t understand the government’s motivations, but this withdrawal comes one month after my speech at the OAS,” McFields told AFP Sunday.

But for him, the withdrawal is “a great moral victory for the Nicaraguan people” and for political prisoners, the release of whom the OAS has repeatedly called for. The OAS offices, which McFields said are currently operating with a small administrative crew, “have historically been in our country, and were a historic part of peace in Nicaragua,” he said.

“The government is closing a door to peace,” McFields added.The OAS sent a mostly unsuccessful mission to Nicaragua in 2016 to mediate when the opposition accused Ortega of fraud in winning his third consecutive term as president, with his wife Rosario Murillo as vice president.

The organization called on Nicaragua to implement changes to its electoral system, and after a visit from secretary general Luis Almagro, the OAS and Managua signed an agreement in 2017.

But the agreement was derailed after 2018’s months-long anti-government protests paralyzed the country and violent repression left 355 people dead, hundreds detained and thousands exiled, according to the OAS’ Inter-American Commission on Human Rights.

Ortega repeatedly denied OAS representatives entry to Nicaragua to investigate the protests and subsequent crackdown, alleging they were interfering in an internal matter. And Almagro warned in June 2021, as Ortega’s political opponents began to be arrested before the presidential election, that the government could be considered a “dictatorship” because “the exercise of power was not done in accordance with the rule of law.”