Learning Spanish in Costa Rica: From Whiskers to Tail 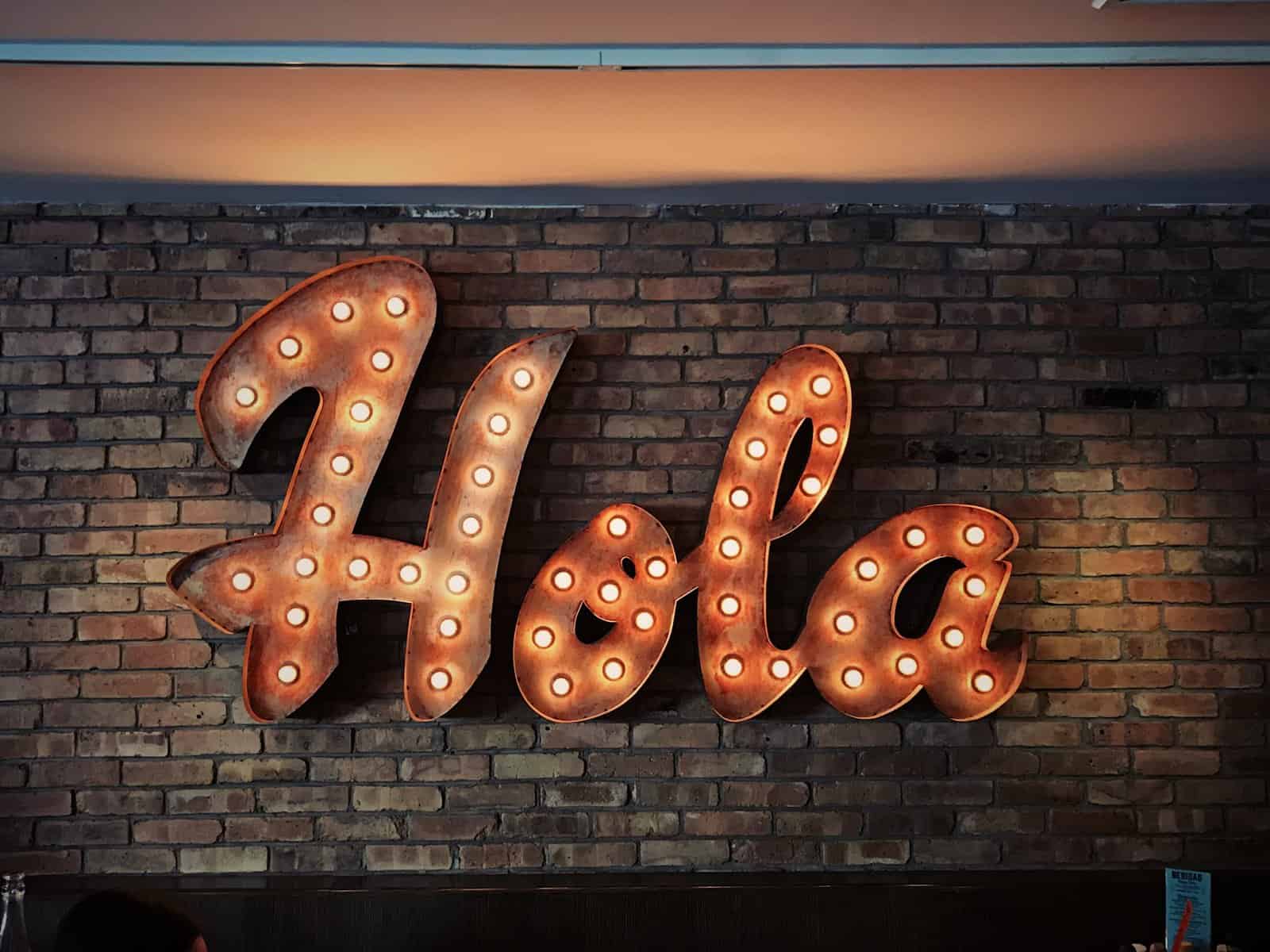 Understanding where the Spanish language comes from and how it develops is an important part of the learning process, not to mention it can be extremely fascinating as well! So, if your learning Spanish, brushing up on the language or just want to learn a little more on how certain words got their start, take a look at these 10 common Spanish word roots and their interesting origins.

This word comes from the Latin word avus and the Vulgar Latin word aviolus. This, in turn, probably came from the Hebrew abba (father, also God), which could have mutated to the Arabic abu (father), then to the Spanish abuelo.

This means to mix one element with another, which changes it (as in “adulterated milk”). The original Latin meaning refers neither to committing adultery nor to any other immoral act, but simply the alteration and therefore corruption of something. Much later, it came to mean crime, corruption, conjugal infidelity and any unapproved sexual relationship.

Today, it means exclusively an act that corrupts a marriage relationship. It is important to note that another very similar word, adulto, has nothing to do with adultery. Adulto is related to the Latin verb adolescere (to grow); it gave us adolescente.

Table games were played in China and Japan more than 4,000 ago. The Chinese took these to India, where a game called Chaturanga (Four Forces) represented the four forces of the ancient Indian army: war carts, elephants, cavalry and infantry. From there, the word changed as different cultures adopted the game. The Persians called it shatranj.

Though processed sugar is a fairly modern creation, the word azúcar traces its origins back to the ancient Sanskrit word çarkara (pronounced sharkara), meaning the white powder that formed on the outside of the sugarcane.

From there, it was a long road to its present meaning. The Sanskrit çarkara gave way to sakkara and sakkhara. This led to the Persian sakjar and, thence, the Greek sákjaron, which is transcribed into Latin as saccharon.

At that time, however, the word did not mean what we know as “sugar,” as the Greeks and Romans were as yet unacquainted with either sugarcane or the production of sugar.

Instead, it meant maná de bambú (bamboo manna), a sweet white dust that forms on bamboo stalks. It was not until the Middle Ages that the word in Arabic, which had evolved to assúkkar or sukkar, became what we now call “sugar,” what Italians call zucchero, what the French call sucre and what Spanish speakers call azúcar.

Official sources say this word comes originally from the Tainos of Haiti. Another version, however, claims that barbacoa comes from the Mayan word Baalbak’ kaab, which means “meat covered with earth.” In time, the word evolved to balbacoa or barbacoa. Then, from the Nahuas-Mayas the word passed to the Tainos.

In yet another and very different version, the word is a phonetic evolution from the French expression “de la barbe a la queue” (“from the whiskers to the tail”), used in Canada in the 18th century by French trappers when they roasted an entire beef over a pit by running a rod through it from the mouth to the tail.

In support of this, Italians in Calabria apparently also use the dialect expression “de la barba hasta la coa” to speak of the roasting of goats.

The Latin brutus, meaning “heavy”(in weight) in reference to people and animals, comes originally from an ancient Indo-European language, Osco. In time, it came to mean “heavy in spirit, awkward and stupid.” It was the word the Romans used to refer to animals that were slow, irrational and stubborn. Now, when you hear a driver yell “¡Bruto!” out the window at another driver, you’ll know why.

In Costa Rica, a cabaña is usually a rustic cabin, and a cabina is a room for rent in a small tourist hotel. They both come from the Latin word capanna (hut).

Comes from cacahuatl in the indigenous Nahuatl language. However, English speakers confused it with the word coco (coconut) and came up with “cocoa” for cacao.

Cartel without the accent means “poster.” Cártel with the accent means any group or coalition with common goals, but usually refers to a drug cartel. It comes from the Latin for poster, charta, which then changed to carta in Spanish and cartel in French, for “paper.” Thereafter, cartel and cártel passed from French into Spanish.

This word comes from the same word in Provençal. It consists of dis, meaning “separation” or “undoing of,” and astro (star). Thus, a bright astrological outburst in the sky must have inspired the original word.

Article by Kate Galante in 12