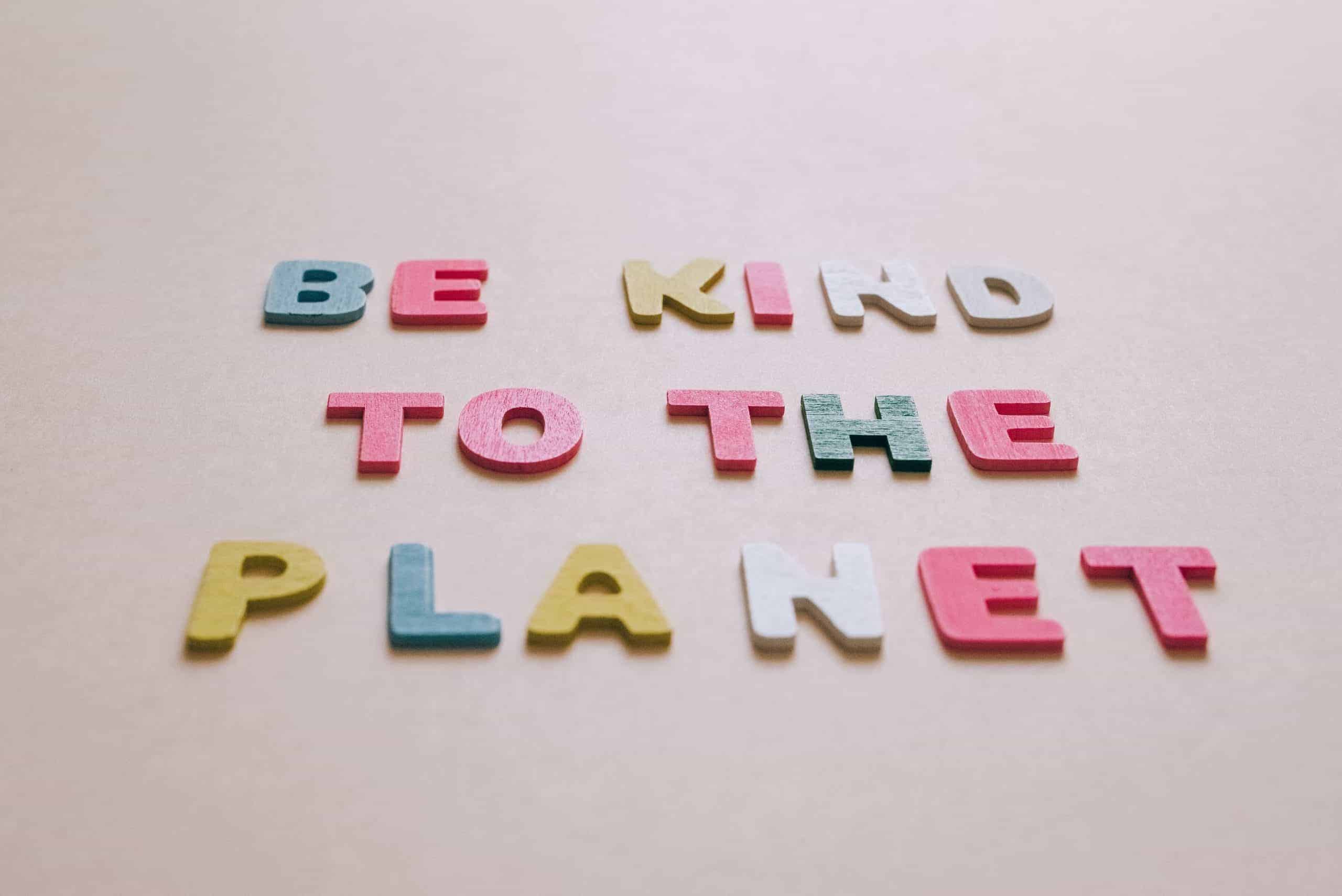 From Singapore to Buenos Aires, cities around the world turned off their lights Saturday to mark Earth Hour, with this year’s event highlighting the link between the destruction of nature and increasing outbreaks of diseases like Covid-19.

After starting in Asia, the call to action on climate change made its way around a planet reeling from the coronavirus pandemic.

As the day came to an end, it was the turn of the Americas, where the lights dimmed at the Obelisk in Buenos Aires, Rio de Janeiro’s Museum of Tomorrow and the BBVA tower in Mexico City.

In London, the Houses of Parliament, London Eye Ferris wheel, Shard skyscraper and neon signs of Piccadilly Circus were among the landmarks flicking the switches.

“It’s fantastic news that parliament once again is taking part in Earth Hour, joining landmarks across the country and the world to raise awareness of climate change,” said Lindsay Hoyle, Speaker of the House of Commons.

In Rome, the lights went out at the 2,000-year-old Colosseum, while police enforcing Italy’s coronavirus restrictions checked the papers of a small crowd of onlookers.

Asia-Pacific kicked off the event after night fell there, with the skylines of metropolises from Singapore to Hong Kong going dark, as well as landmarks including the Sydney Opera House.

As the event crisscrossed time zones and continents, the Brandenburg Gate in Berlin and Moscow’s Kremlin also joined the annual initiative.

Experts believe human activity, such as widespread deforestation, destruction of animals’ habitats and climate change, is spurring this increase, and warn more pandemics could occur if nothing is done.

“Whether it is a decline in pollinators, fewer fish in the ocean and rivers, disappearing forests or the wider loss of biodiversity, the evidence is mounting that nature is in free fall,” said Marco Lambertini, director general of the WWF, which organizes Earth Hour.

“And this is because of the way we live our lives and run our economies.

““Protecting nature is our moral responsibility but losing it also increases our vulnerability to pandemics, accelerates climate change, and threatens our food security,” he said.

In Singapore, people at the waterfront watched as skyscrapers went dark and in a nearby park, Gardens by the Bay, a group of futuristic-looking tree sculptures had their lights turned off.

‘Impact on the environment’

Earth Hour is about “more than just saving energy, it’s more like remembering our impact on the environment,” Ian Tan, 18, told AFP at the park.

But he was not convinced the event, which has been running since 2007, made much of a difference.

“One hour is not enough for us to remember that climate change is actually a problem — I don’t really see (Earth Hour) as very significant,” he said.

In Hong Kong, people at viewing points above the city watched as lights were dimmed on hordes of closely packed skyscrapers, while in the South Korean capital Seoul, the historic Namdaemun gate went dark.

In Thailand, Bangkok’s ultra-popular CentralWorld mall counted down to 8:30 pm before its exterior glass displays went dark for an hour — though inside, the shopping center appeared to operate as usual.