How The Prospect Of War In Ukraine Impacts Costa Rica 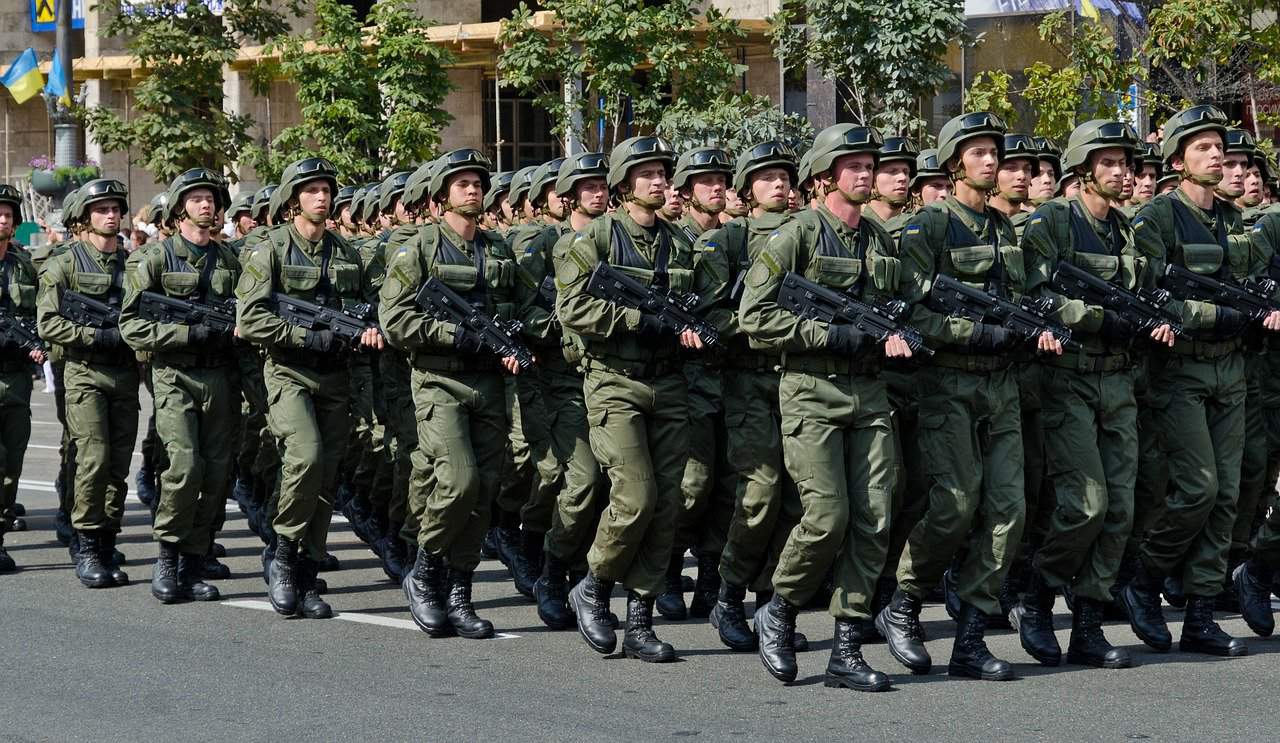 With Russian troops seeming to be prepared to launch a military offensive in Ukraine, many ask how a conflict so far away could impact Costa Rica.

It could be argued that it already has begun.

Wheat markets on the world commodity exchanges have seen a sharp increase in prices already. Russia and Ukraine combined account for about 30% of the world’s supply of wheat. A conflict could not only effect production but also fragile supply chains, resulting in even higher prices.

Oil almost reached $100 a barrel over the weekend just based on statements made by the diplomats on all sides. Germany halted certification of a key pipeline from Russia which will boost energy costs not only in Germany, but for all of Europe and therefore the world.

Most people plan their vacation travel well in advance. Uncertainty about security or their own economic situation may cause people to delay their trip to Costa Rica.

If a war does come, all of these economic consequences will be even more severe and not go away anytime soon.  Prices will surely rise much higher and quicker than wages.

Many of these economic impacts take more time to be noticed by the average person. But they will see them.

Still, many wonder if a war in Ukraine will really have any significant impact on their lives.  A brief check of the financial markets would say it probably already has.