Costa Rica’s Valentine’s Day: Love it or Leave it 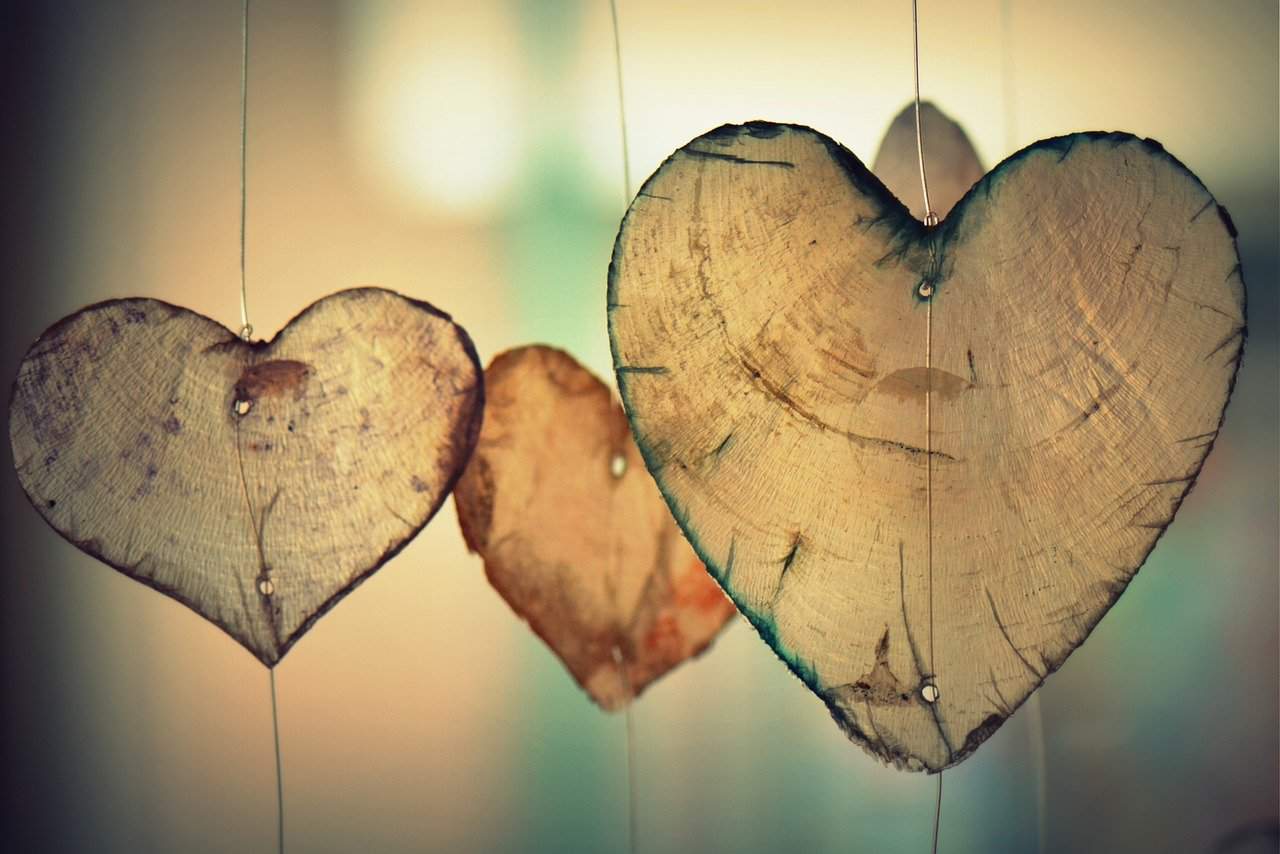 There appear to be two schools of thought when it comes to Valentine’s Day: Love it or Leave it. Those of the older generation who’ve been through a divorce or two are a bit jaded about all that romance on display in the weeks before Feb. 14.

The younger generations, however, have great expectations.

A somewhat unscientific survey taken at the pulpería (neighborhood store) and cantina (watering hole) of a rural village in the Alajuela province, northwest of San José, bears this out.

The bar owner admitted to buying lots of flowers for his wife before marriage; now, it’s a different story. “What for? I already won her,” he said. But one customer said he brings his wife flowers and “things” all the time. He doesn’t need a special day.

A wife and mother in her 30s responded, “¡Qué va!” Before the wedding, her husband gave her jewelry and she showered him with T-shirts. But, she acknowledged, there’s still always something, like a piece of candy.

For another woman, it’s a day for friendship. She calls up friends she doesn’t see often, or she invites them over for coffee. Her college-student daughter, however, expects roses from her novio on Valentine’s Day.

“It’s too commercial,” said another woman who shuns the day. But one couple, married five years, plans to spend the weekend at the beach. The wife remembered her mother giving the children “little presents” on Valentine’s Day.

A 5-year-old boy at the pulpería wasn’t sure what to get for his two girlfriends. He’s thinking of snack foods. And one family plans to go out to eat. “But that’s because it’s a weekend,” they explained.

Those out shopping will find a variety of gift options, from stuffed animals in all sizes, pillows with sayings, knickknacks, candy and wall hangings to heart-imprinted underpants, plus the traditional chocolates and flowers.

The history of Valentine’s Day is probably more myth than truth and stems from third-century Rome, when emperor Claudius banned marriage for young men.

They were needed for his vast armies, and how could they conquer Gaul or whatever while pining for their lovers back in Rome? Valentine, the priest, defied the ban and performed illegal weddings. He was jailed, fell in love with the jailer’s daughter and sent her notes signed “Your Valentine.” He was executed in A.D. 270 and made a saint by Pope Gelasius in A.D. 498.

Meanwhile, in Rome, the Ides of February (Feb. 15) was the Feast of Lupercalia, dedicated to fertility and celebrated with gusto. Young men cut strips of goat hide to swat the ladies on their togas. Instead of complaining, they welcomed the sport.

During the Middle Ages, mid-February was again linked to s-e-x because that’s when the birds get together. Romantic literature linked love and valentines.

Around the 1830s, the first valentine cards decorated with lace and ribbons appeared in the United States.

And don’t forget yourself when valentine shopping. A perfect little lift, to share or not: Gallito foil-wrapped little chocolate hearts in packages, available in grocery store candy sections.