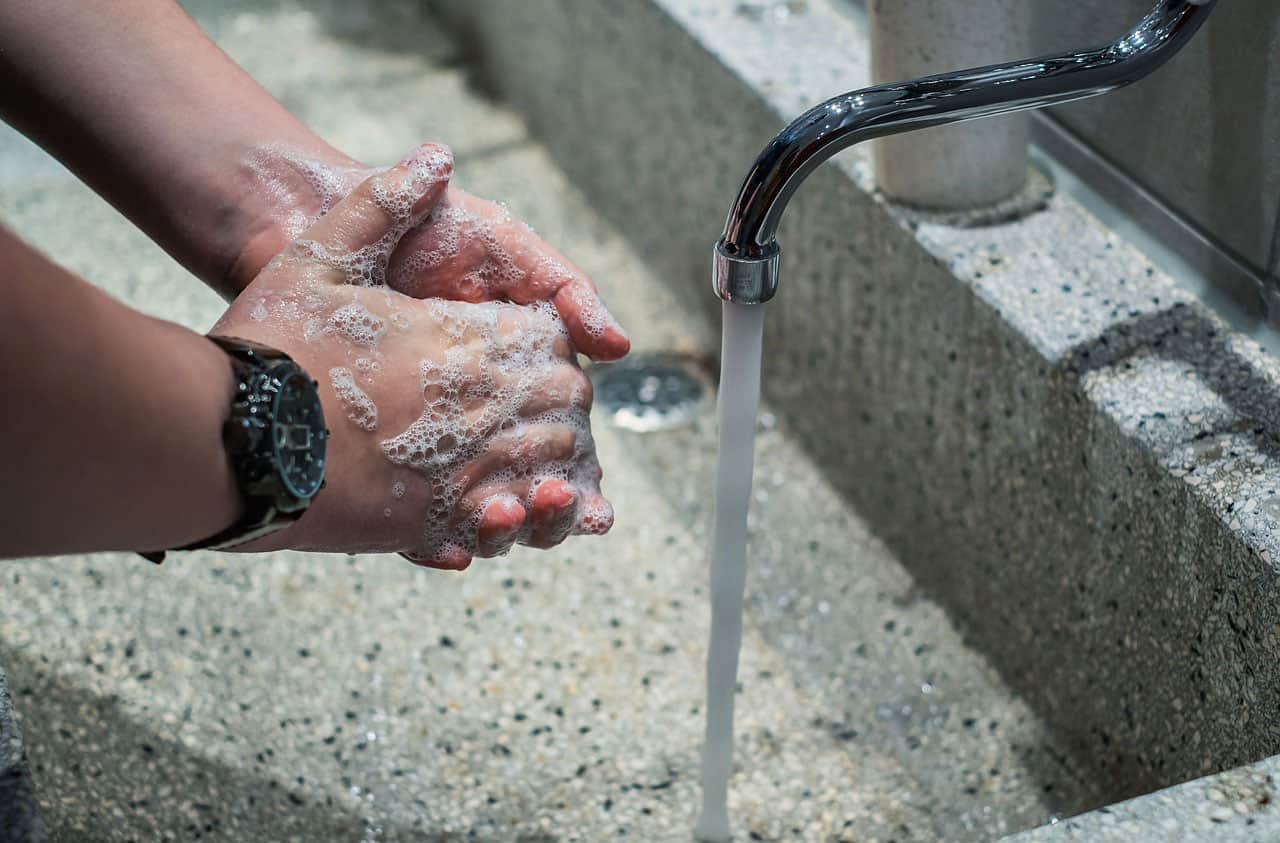 After 11 consecutive weeks in the lowering of the number of COVID-19 infections, Costa Rica had a slight increase in the levels of infection this past week. During the week of December 12-18, 572 cases were reported, a total of 10 more than those reported from December 5-11.

Although the increase was only 1.8%, the Costa Rica authorities see it as a cautionary tale that adds to the arrival of the Omicron variant and to potential spread of the variant during the end and beginning of the year.

“The increase that occurred this week should not alarm us, but rather ask us to rethink how we should and can celebrate Christmas and New Year with our loved ones, without exposing ourselves unnecessarily. Although in our country the pandemic news in recent weeks has been positive, in many other countries the outbreaks have led to new peaks of infection, in some cases the highest of the pandemic, and we do not want that to happen in Costa Rica, “said Alexander Solis, president of the National Commission for Risk Prevention and Emergency Care (CNE).

With the appearance of the first four cases of the Omicron variant in Costa Rica, specialists will continue to monitor the situation and keep track of any potential increases in the number of infections and their potential impact.

Currently, Omicron is the dominant variant in the United States and according to the European Union, by mid- January it will also be the dominant variant in that continent as well. This has led countries such as Germany, Austria, Belgium, France, Ireland and the Netherlands to take more strick measures such as confinements, closures of businesses, and cancellation of mass events for December and January.

Cañas, the last province to be downgraded to yellow alert

On the other hand, after the review of the epidemiological evolution given by the National Situation Analysis Room, the Emergency Operations Center and the CNE, they decided to lower the alert level to yellow for the province of Cañas, thanks, in part, to the hospital occupancy rate being 0.

Cañas was the last province with a orange alert. Thus, for the first time since March 8, 2020, the entire country is on yellow alert, with none on orange alert.

The analysis also shows that although the level of risk is low compared to the levels faced in May and September, this past week the number of infections increased in 31 provinces. The places with the highest growth were Vázquez de Coronado (+16), Puntarenas (+14), Santa Cruz (+11) and Siquirres (+10).

Authorities ask everyone to be extra vigilant at this time of year and to take all the necessary precautions to have a Happy and Healthy holiday season.