State of emergency for Guatemalan town battling nickel mine 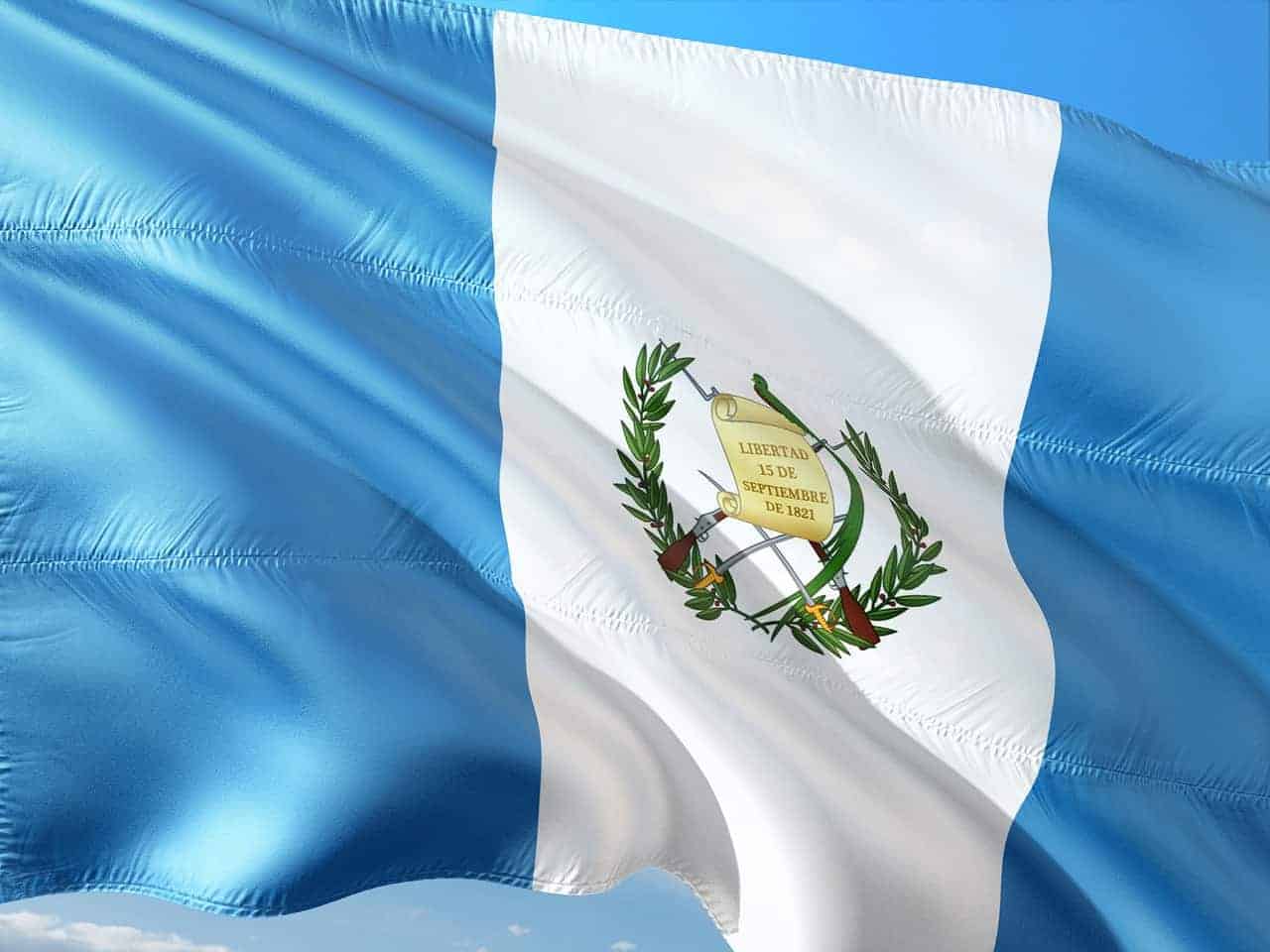 Guatemala has decreed a state of emergency in El Estor, an eastern town of mainly indigenous people in conflict with a Swiss-owned nickel mine they accuse of polluting their lake.

The measure was adopted Monday by the government, which said it aimed to “restore order and public security” threatened by “criminal groups and sectors opposed to mining activities.”

Valid for 15 days, the state of emergency restricts gatherings and free movement, replacing a so-called “state of siege” that expired after a month on Monday.

That measure was announced by President Alejandro Giammattei in October after weeks of protests and road blockades by members of the Mayan Q’eqchi’ indigenous group.

For a month now, the community of some 100,000 people has been under a night curfew enforced by 1,000 police officers and soldiers, while the “state of siege” also allowed for warrantless arrests and banned protests.

The mine’s owners deny the allegation, saying adequate environmental protections are in place.

Frustrated residents mounted a protest against the mine in October that was put down by security forces using tear gas.

The confrontation left four police officers wounded, and followed on three weeks of blockades of truck traffic to the mine.

The community accuses CGN of continuing to mine at Fenix despite a 2019 Constitutional Court order for it to suspend operations until consultations are held with locals.

The company said the order related only to Fenix’s extraction activities, and did not affect a processing plant operated by sister company PRONICO.