US teen cleared in protester deaths says self-defense ‘not illegal’ 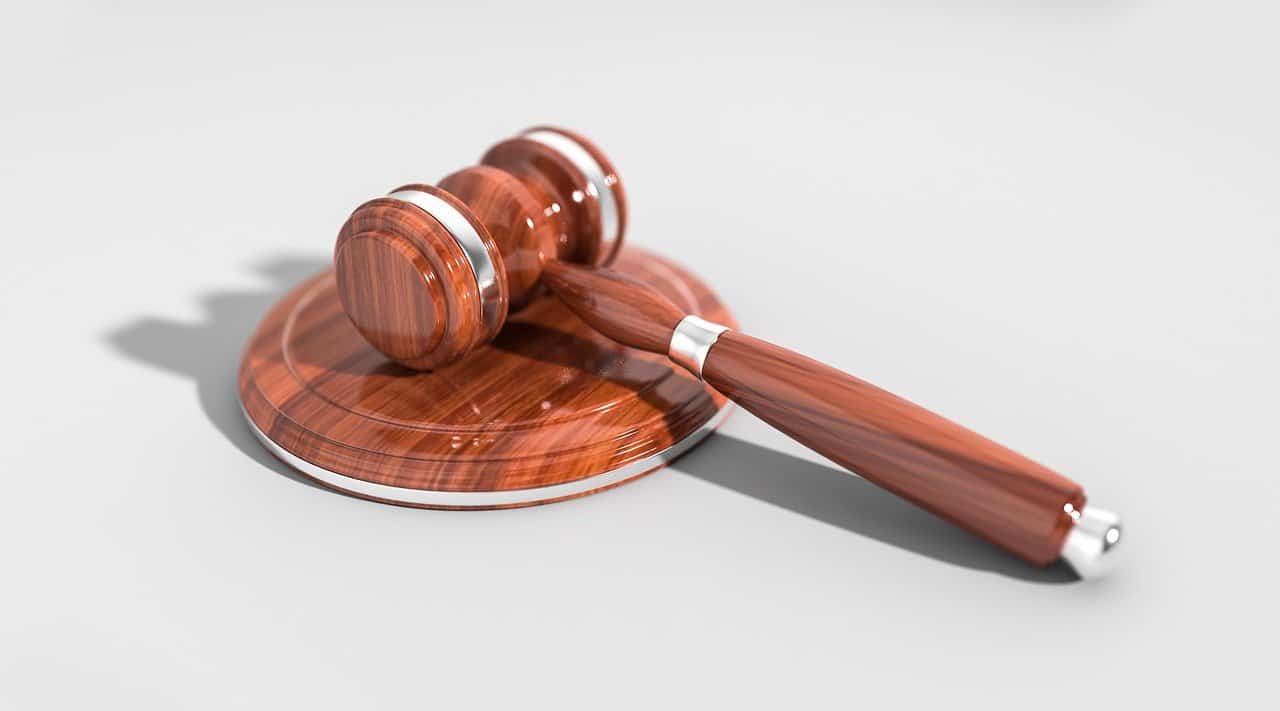 Kyle Rittenhouse, the American teen acquitted after fatally shooting two men during protests and riots against police brutality last year, said self-defense is “not illegal” following a verdict that underscored racial tensions across the United States.

On Friday, a jury found the 18-year-old not guilty of reckless and intentional homicide and other charges stemming from the August 2020 shootings in Kenosha, Wisconsin.

Rittenhouse’s case drew national attention, in part because it arose from the Black Lives Matter demonstrations that swept the country last year and featured a controversial mix of guns, racial tensions and vigilantism.

The ruling sparked sporadic protests across the country — from New York to Portland, Oregon — some of which continued into Sunday, but also drew praise from Rittenhouse supporters at the courthouse and gun rights advocates.

In comments broadcast by Fox News Saturday, the teen — seen smiling as he rode in a car after the verdict — said he was relieved that his “rough journey” had come to an end.

“The jury reached the correct verdict — self-defense is not illegal,” Rittenhouse said, ahead of a full interview with Fox to be shown Monday evening and a subsequent documentary scheduled to air in December.

“I’m glad that everything went well… We made it through the hard part.”

David Hancock, a spokesman for the Rittenhouse family, told CBS they were “doing well right now, they’re in an undisclosed location”.

The teen testified during the two-week trial that he shot dead two men and wounded another with his AR-15 semi-automatic rifle in self-defense after being attacked during a night of unrest in Kenosha.

Rittenhouse, who lived in neighboring Illinois state, claimed he went to Kenosha to protect businesses from looters and act as a medic.

Prosecutors countered by arguing the then 17-year-old “provoked” the events on a chaotic night sparked when a white policeman shot a Black man, Jacob Blake, in the back several times during an arrest, leaving him paralyzed.

But the jury sided with Rittenhouse.

For John Huber, father of one of the men killed in Kenosha, the “shock” had not dissipated when he appeared on CNN Saturday morning.

“We still can’t believe it,” Huber said. “He should have got about 40 years in prison. That was our expectation.”

“That guy gets to run free and he’s now a hero. And this is my son right here. This is Anthony,” Huber said, holding up a small urn and a photo of his son.

The reaction to the verdict reflected the national divide over the right to bear firearms in America — and where the line should be drawn on that constitutionally protected right — as well as racial inequity with the shootings taking place at a protest over the killing of Blake.President Joe Biden warned against violence following the verdict and appealed for calm.

“While the verdict in Kenosha will leave many Americans feeling angry and concerned, myself included, we must acknowledge that the jury has spoken,” Biden said in a statement.

“I urge everyone to express their views peacefully, consistent with the rule of law.”

In an editorial, the Wisconsin State Journal called the verdict “disappointing” and said it was “sure to embolden militant people who seek to take the law into their own hands.”

“But further violence in response to the verdict won’t help anyone.”

Meanwhile, the Gun Owners of America cheered Rittenhouse as a “warrior for gun owners and self defense rights” and said it would be “awarding him” with an AR-15 like the one he used that night in Kenosha.

Rittenhouse — who had faced five charges in total — earned praise from some Republican lawmakers and former president Donald Trump.

The most serious charge — intentional homicide — carried a mandatory sentence of life in prison.

The jury deliberated for a total of 26 hours over four days before delivering a unanimous verdict of not guilty on all counts.

On Sunday, dozens gathered in Kenosha to protest the verdict and to retrace the steps Rittenhouse took the night of the shootings in August 2020, the Kenosha News reported.

“Kyle Rittenhouse made it very much harder for this state to come together, he made it harder for us to see the humanity in each other,” one demonstrator said about racial divisions in Wisconsin.