Who Really Was The Costa Rica writer Carlos Luis Fallas? 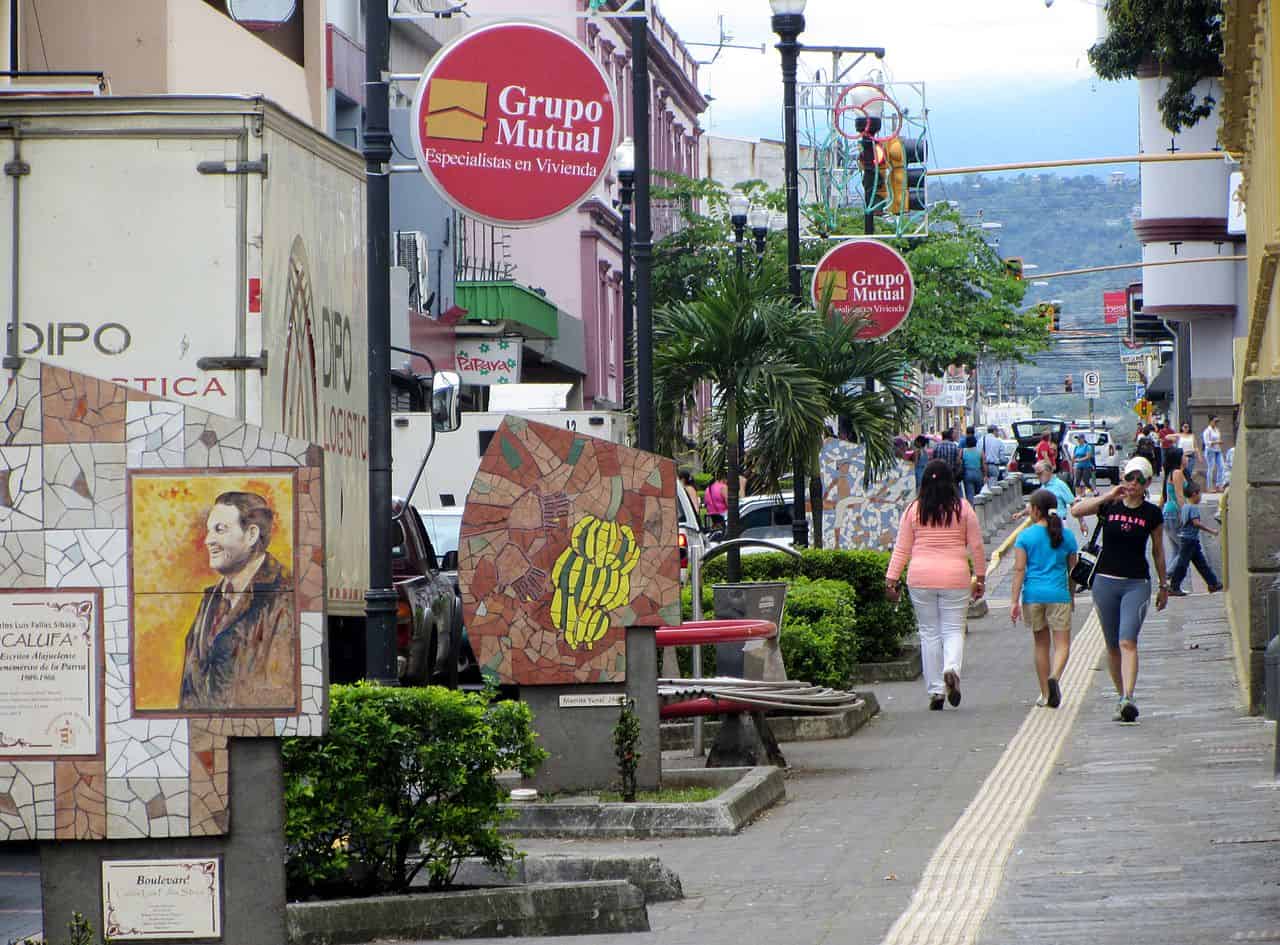 A quick Google search will reveal that Carlos Luis Fallas “Costa Rican author and communist political activist.” Now, this isn’t exactly wrong. But neither does this description really explain who the man actually was, or even touch on his views, motivations, or legacy.

Carlos Luis Fallas had some decidedly humble beginnings. He was born in 1909 in Alajuela, a province of Costa Rica. His parents were unmarried, which likely made his and his mother’s lives that bit more difficult.

A few years later, his mother married a shoemaker and they had six daughters. Fallas described the family as “very poor” and said that he “grew up in a proletarian (working class) home”. He had a basic education, as he was forced to drop out of secondary education to become an apprentice for a railroad workshop. At the tender age of sixteen, Fallas moved away from home to Limón, which he calls a “fiefdom of the United Fruit Company”. There, he worked on banana plantations, taking on various roles. Here, Fallas faced the horrors of the plantations that fueled his later political activism and inspired his debut novel, Mamita Yunai, but we’ll get back to that.

Fallas stayed on the plantations until he was 22 years old, when he returned to Alajuela to see his dying mother. There he stayed, starting his political career in the communist party, and joining the burgeoning labor movement. To support himself and his cause, Fallas followed in his stepfather’s footsteps and became a shoemaker.

Fallas didn’t shy away from his cause but got right in the middle of it. He was involved in organizing and directing the first unions and strikes in Alajuela. Fallas was injured in clashes, imprisoned several times, and even exiled for a year back to Limón.

None of this stopped him, in fact, the exile spurred Fallas on. He was involved in the organization of the great Atlantic Banana Strike of 1934, which involved thousands of workers and had effects that rippled across the entire country. For this, Fallas was imprisoned yet again. Bear in mind that Fallas was only twenty-five at this point and he was already quickly gaining a reputation throughout Costa Rica. While in prison, Fallas went on a hunger strike and was eventually released to please the people.

In 1940, Fallas started his literary career, penning Mamita Yunai. By his own admission, he wasn’t the most prolific author, and was initially held back by his lack of formal education. It was years before this novel reached popularity, and it was helped along by the poet, Pablo Neruda.

Fallas moved up in the political world and was elected as a city council representative in 1942, before becoming a national congressman in 1944. He published his next novel, Gentes y gentecillas in 1947, along with other works that were lost. Then, in 1948, Fallas became the improvised military leader during the Costa Rican civil war. His forces were defeated, and he was once more imprisoned. This imprisonment was more severe, almost resulting in Fallas’s death. Rather than being shot, however, Fallas was released, again at the behest of the people.

Things eventually settled down for Fallas. He continued writing, and his works were recognized for their cultural impact in Costa Rica. In 1966, Fallas succumbed to kidney cancer. He was only 57 when he died.

While Fallas authored a few novels, he was arguably most well-known for Mamita Yunai. This was a semi-autobiographic novel, following a young activist who was fought against the corruption and oppression found on the banana plantations. You know, like Fallas. His own experiences of the banana plantations show through as, like him, the characters were “outraged by the foremen, attacked by fevers, harassed in the hospital.”

The book is broken up into several parts, all of which combine to depict a grim scene centering around politics and bananas. The protagonist, Sibajita, begins the first part by describing his journey to Talamanca, an indigenous settlement in Costa Rica, in the hopes of combatting fraud through politics. This doesn’t prove easy, as he butts heads with the local authorities and even struggles to find the polling station. This first part is used to highlight the corruption of the local governments, and the sorry state of the people who live in Talamanca.

In the second part of the novel, Sibajita recounts his experiences of the banana plantations. It’s uncompromisingly horrific, as the workers are treated as expendable and face uncomfortable and dangerous situations. One friend of Sibajita is crushed by a fallen tree and left to rot where he was killed, along with countless other workers. Another friend is arrested and imprisoned for assaulting a company engineer.

The third, and shortest, part of the novel explains Sibajita’s current work. Fallas later added a fourth part to the novel, in the form of a speech that he delivered in 1955 in support of the worker’s strikes taking place at that time.

Mamita Yunai isn’t what you’d call a light read. It’s undeniably tragic, and it’s harsh and cruel in places, but it’s also brilliant. It had to be harsh and cruel, because as Fallas himself explained, it was written to “expose the truth before the eyes of our people… and incidentally also shout the tragedy of the abandoned Indians of Talamanca.”

The Legacy of Carlos Luis Fallas

Carlos Luis Fallas may have had a humble background, but he grew to become one of the most influential and widely read Costa Rican authors in recent history. He was awarded several prizes and honors for his works and his cultural impact, both before and after his death.

Fallas had a clear impact on Costa Rican history during his life, but the ripples of his writings and actions continued even after his death.

Previous article
Hügelkultur: tricky on the tongue, amazing results in a Costa Rica garden
Next article
Minor Keith and the History of Costa Rica’s Train to Limon