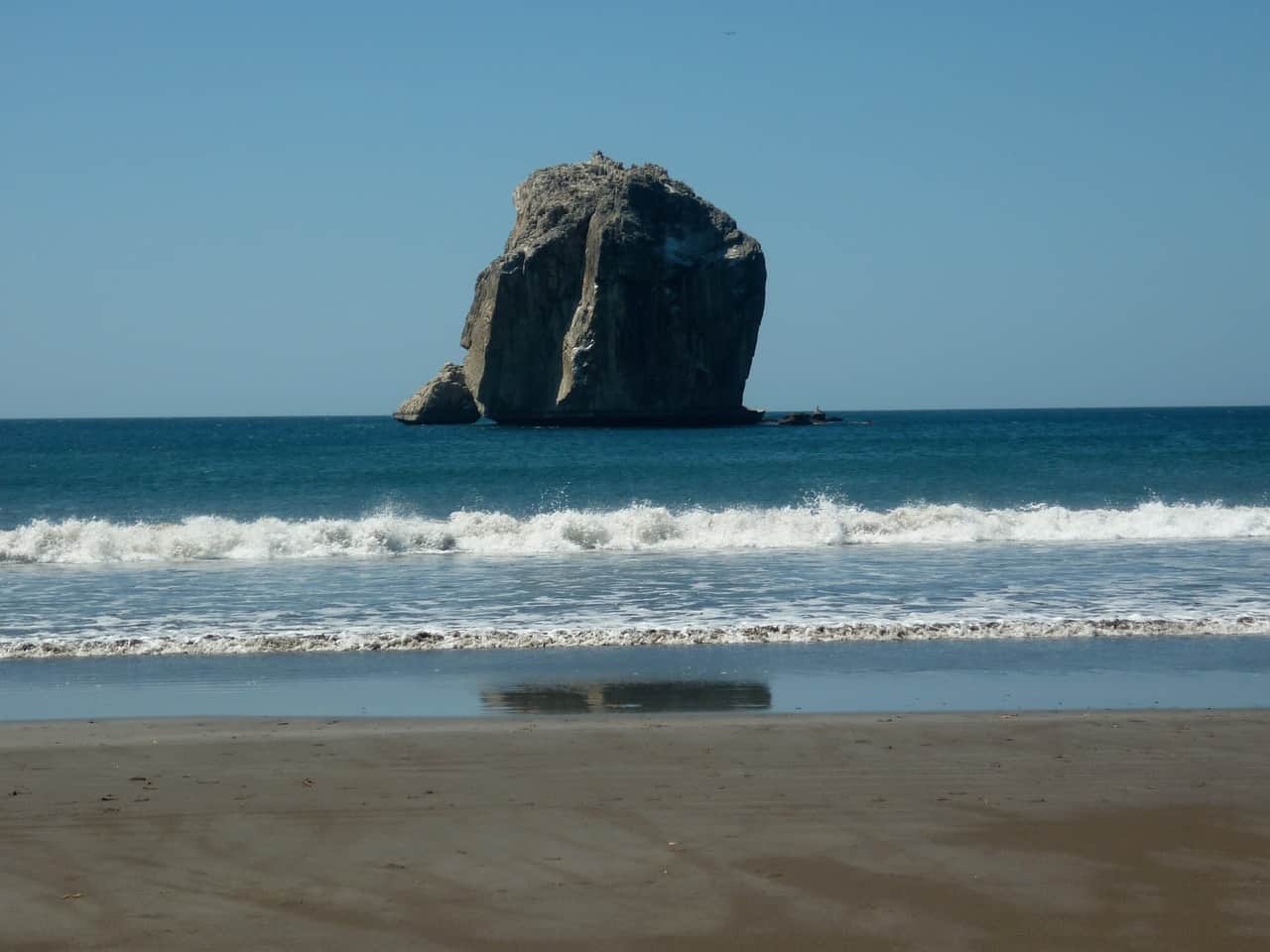 Robert August is one of the world’s best-known surfers. As a teenager in 1966, he and Mike Hynson traveled the world looking for waves, as documented in one of the earliest and most popular surf films, “Endless Summer.”

When the film’s creator, Bruce Brown, decided to make a sequel in 1994, he presented new upstart surfers Robert “Wingnut” Weaver and Pat O’Connell. August was featured in a segment where he introduced the youngsters to the waves and wonders of Tamarindo and surrounding areas.

Here was Robert August sweeping down the line on these gorgeous waves at a place called Witch’s Rock. It seemed like an open invitation to the world to join him. Soon, surfers — novice to expert — wanted to go to Tamarindo and Witch’s Rock, some just to say they’d been there.

Even though this story first appeared 2020, Its still a great way to sit back and relax on a Sunday ( or any day of the week).

Previous article
7 Reasons why Costa Rica is the Perfect Vacation Destination for a Student
Next article
Costa Rica’s Turrialba Volcano: An Unforgettable Video