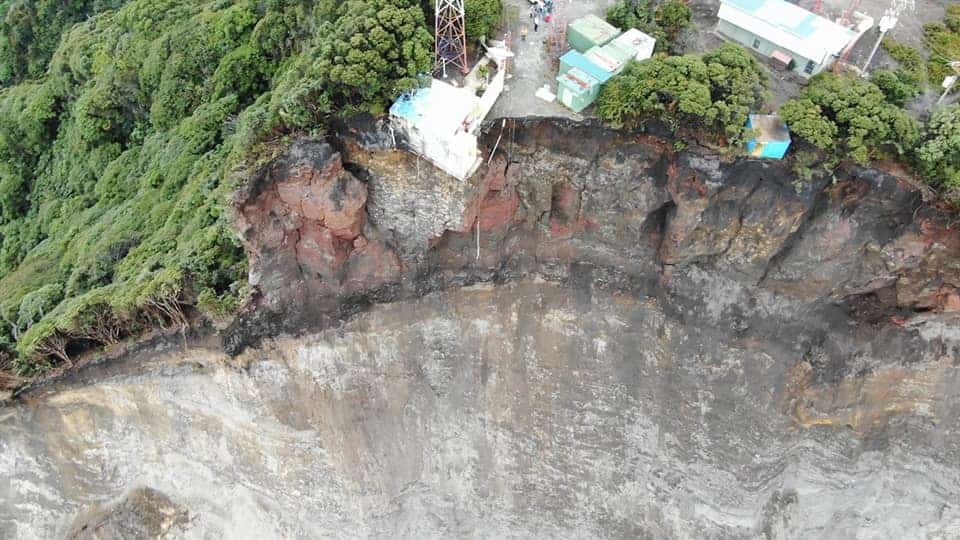 A photo showing the results of a landslide on Irazú Volcano in Costa Rica on August 26, 2020. (Via CNE.)

A team with representatives from CNE,  the Volcanological and Seismological Observatory (OVSICORI), and the National System of Conservation Areas (SINAC) is evaluating the damage.

Due to the landslides, SINAC has temporarily closed several trails in the Prusia Sector of Irazú Volcano National Park. The El Roble, Puma, and Micaela trails will remain off-limits until further notice.

Persistent rainfall has caused flooding in parts of northern Costa Rica, particularly in the province of Guanacaste. 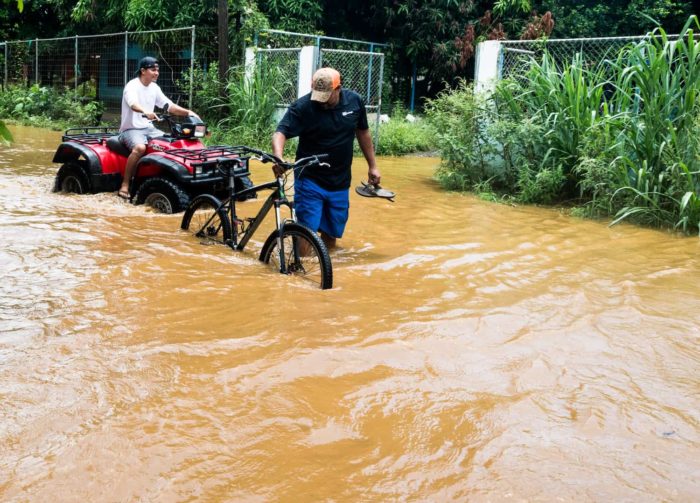 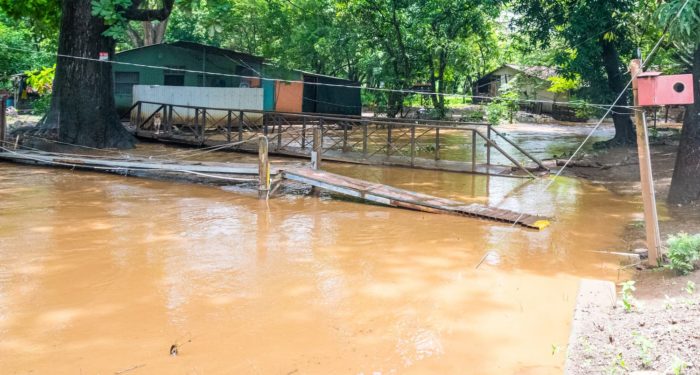 “The convergency zone will continue close to the country, contributing to instability in the atmosphere over the national territory. During the morning, hot conditions are expected with a predominance of partial cloudiness in most of the country,” the IMN forecast reads.

“Rains are possible during the first hours in coastal areas. For the afternoon and night, the rainy activity will again concentrate on the Pacific slope, mountainous areas and in the western part of the Central Valley with isolated rains and downpours.”

Take extra precaution when driving in areas of heavy rainfall, and if your community is prone to flooding or landslides. Dial 9-1-1 in the event of an emergency.