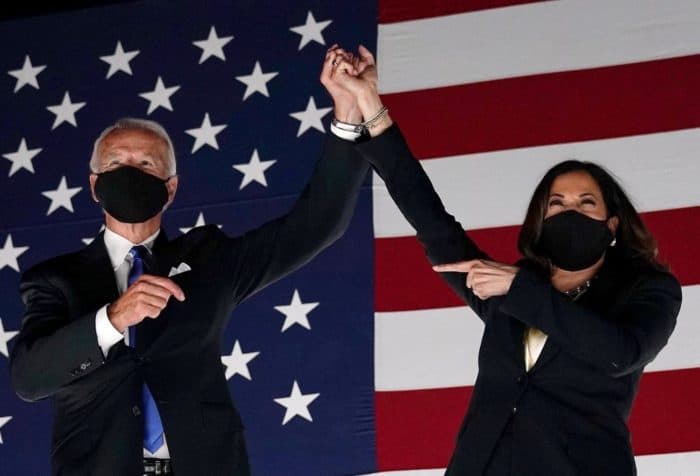 Three United States tourists and a Costa Rican died when the minibus in which they were traveling collided head-on with a truck, which was being driven by an alcohol-impaired Salvadoran.

The incident occurred in the municipality of La Cruz, Guanacaste (in the northwest of Costa Rica), in a tourist area with several popular ​​beaches. The truck driver lost control while traveling at high speed and hit the minibus, according to Judicial Investigation Police (OIJ).

OIJ identified the U.S. victims: a couple of last name Niemiec, both 46, and another person named Williams, 50.

The driver of the minibus, a Costa Rican, also died in the crash. He was not immediately identified.

The accident happened on Friday night, and on Saturday details of what happened were released.

According to OIJ, the cargo truck was traveling north driven by a Salvadoran, who tested positive to two breathalyzer tests.

The man was arrested and faces possible charges for involuntary manslaughter.

Hospitals in the area served four other passengers in the minibus, one of whom was in a serious conditions.

Dutch airline KLM will suspend all of its 270 weekly long-haul flights from the Netherlands starting Friday, according to a…