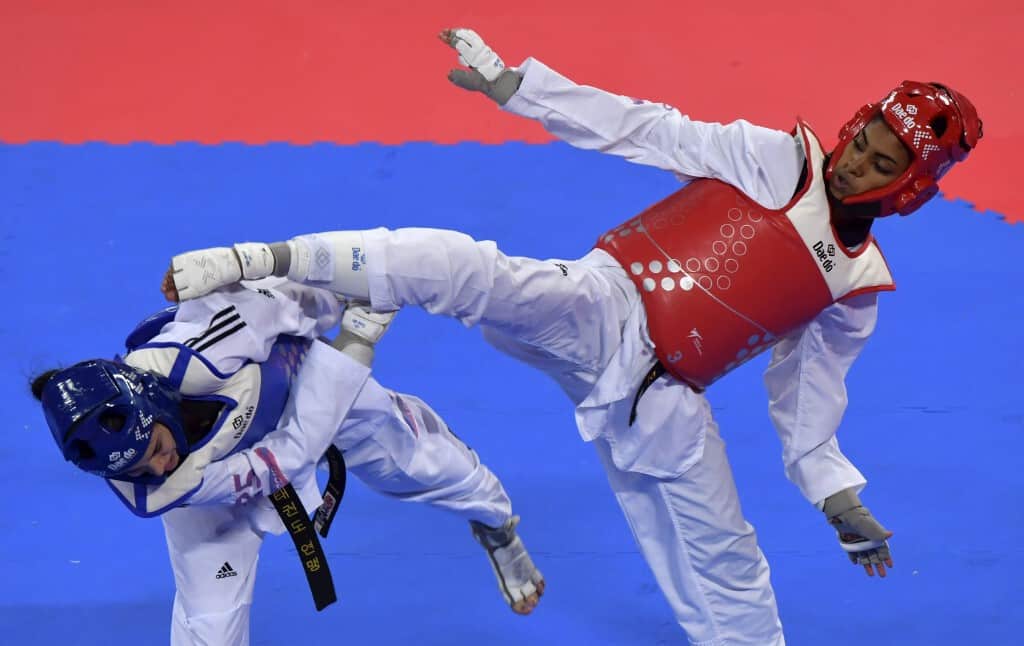 Costa Rica earned its first medal of the 2019 Pan American Games on Sunday when Neshy Lindo took bronze in taekwondo.

Competing in the 57 kg weight class, Lindo defeated María Álvarez of Colombia, lost to the United States but defeated the Argentinian representative to win bronze.

Costa Rica has participated in every iteration of the Pan American Games, which were first held in 1951. Tico athletes have now earned a total of 21 medals: five gold, six silver and 10 bronze.

The country’s most successful year was 1987, when Costa Rica earned 11 medals, including three gold.