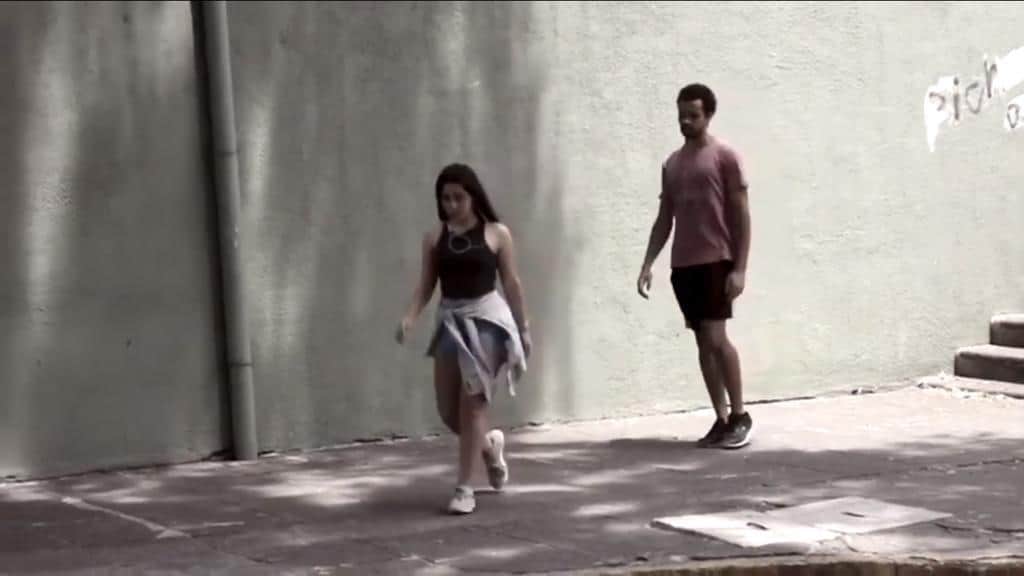 Women are speaking up like never before, telling their stories about sexual abuse and harassment, holding some of the most powerful people in Costa Rica accountable, including former president and Nobel Prize winner Oscar Arias, who has been accused of multiple counts of sexual assault and harassment.

This movement led us to question ideas and behaviors that have been normalized in Costa Rican society, such as the objectification of women’s bodies in advertising, street harassment and the idea that somehow all of this is women’s fault. All of these are symptoms of a deeper sickness in our culture.

As two 14-year-old Costa Rican teenage girls, we are often stared at or followed by men when we walk down the street, and this makes us feel uncomfortable and unsafe. This has to change.

When we go to the pulpería or store, we see magazines, posters, newspapers, and paintings featuring half-naked women. There are countless music videos and commercials using women’s bodies as objects to sell products. This objectification is commonly accepted. Many people would see this as unimportant and not even think about it, but every time we as young women see examples of this, we feel angry and confused because these images portray us as less than human. Unfortunately, many young girls and women learn that participating in this culture of objectification is the way to be accepted in society.

Anytime we go out in public, we worry about which streets are safe to walk down or who can go with us so that we’re not alone. We are afraid of being catcalled, not wanting to pass near construction sites or groups of certain men hanging around places where we would like to go. We feel unsafe in public spaces.

We are paranoid of men trying to initiate unwanted physical contact. We feel on edge when strangers look at us as if we were sexual objects, communicating something perverse with their gaze. This is the reality that girls and women in Costa Rica face on a daily basis. We make decisions based on a constant fear of being sexually attacked.

What’s even more unfair is that all too often, women who are the victims of sexual harassment or assault are blamed or not taken seriously. People often excuse sexual harassment and assault by pointing out what the victim was wearing, where they were, or what time it was rather than holding the harasser or rapist accountable.

Maia Madrigal Frid and Fiorella Bolaños created an interdisciplinary video project called Caminando hacia la libertad: Enfrentando el acoso callejero (Walking Towards Freedom: Facing Street Harassment), which made its debut at a screening and panel discussion with leaders from a variety of government, police, art and activist organizations in the fight for the safety of women and girls at the National University in Heredia on May 31st, 2019.