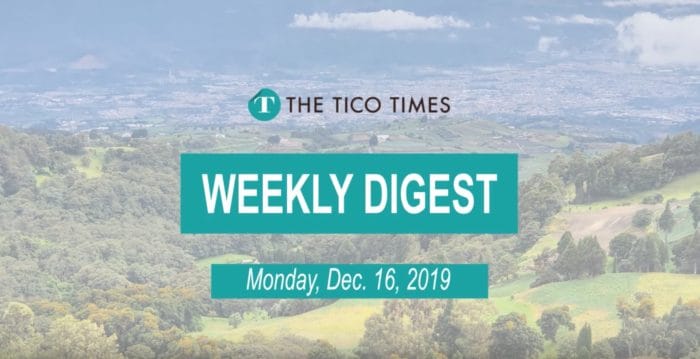 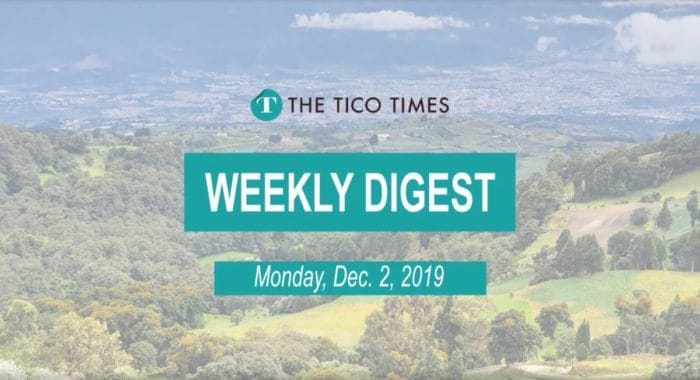 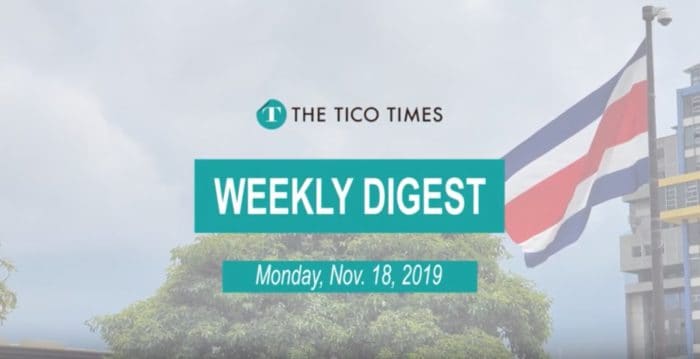 Decarbonization, soccer, cheeseburgers and more. Get up to speed on Costa Rica’s biggest news stories in our first March Tico Times Weekly Digest.

Read the stories mentioned above:

Off the Eaten Path – Salt Traders