Letter from the Editor: The Tico Times’ incredible year 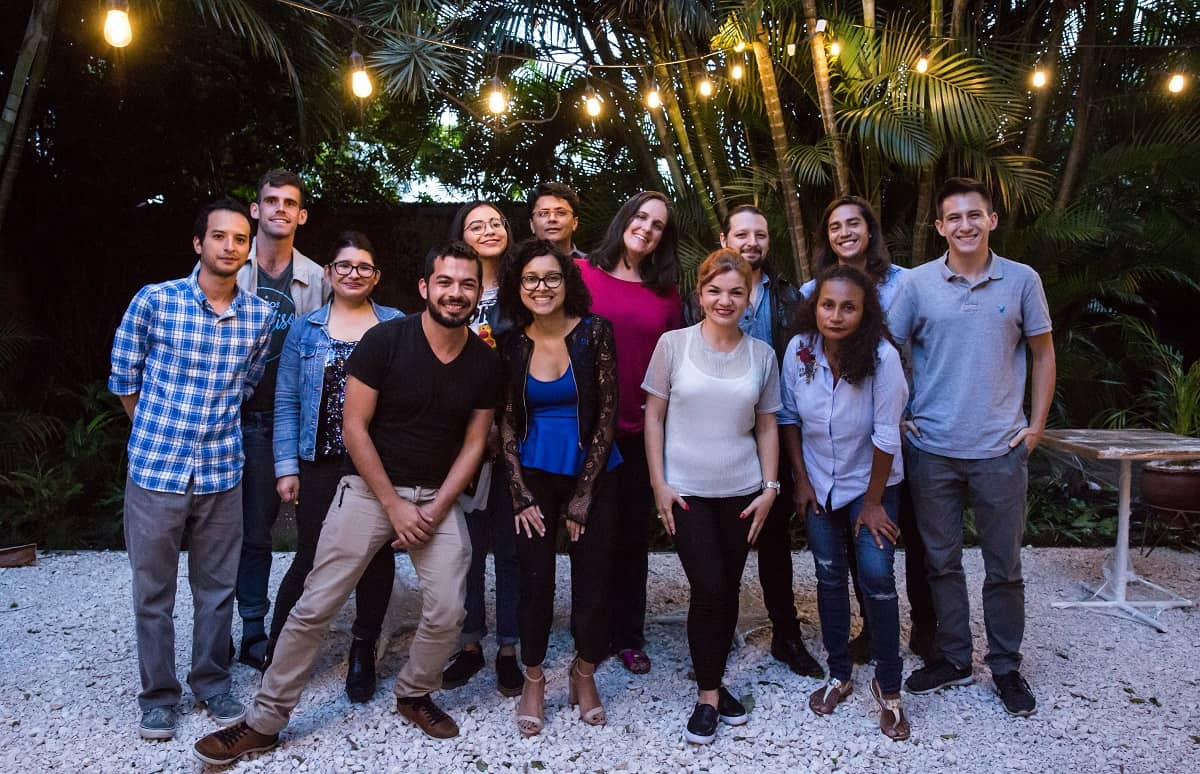 Classic ads boasted that a Timex watch “takes a licking and keeps on ticking.” That’s a pretty good summary of the past 18 months at The Tico Times. Somehow this little paper, now in its 63rd year, just won’t quit.

After a brief closure in 2017 following the death of our owner, Jonathan Harris, The Tico Times reopened in September 2017 under new ownership. The mission was clear: to embrace The Tico Times’ traditional missions as a way to honor Jonathan, as well as the Dyer family, who founded the paper and guided it through much of its 62-year history. We wanted to return to the in-depth “slow journalism” the print weekly was known for; build on the young Costa Rican audience we connected with when we became an online news source; and embrace our roots in the international community.

Just over a year later, I can tell you this much: It’s already been an amazing ride.

We’ve grown from a single part-time staffer (yours truly) to a freelance-driven organization powered by a vibrant group of writers, photojournalists, podcasters and more. They come from Europe, North America, Honduras, Nicaragua, Brazil and beyond, surrounding a core of fresh Costa Rican talent. Our electoral coverage in February and April featured the first all-Costa Rican reporting team in the paper’s history – with one wannabe Tica in the editor’s chair. We’re working with the next generation of Costa Rican journalism, and it’s a group I’m proud to know.

With them, we’ve been able to:

Our dreams for 2019 are massive. More Deep Dives, podcasts, videos and in-depth reporting. A brand-new tool to connect tourists and residents with the services they need. Expanded journalism education tools for our freelancers and interns. Sections devoted to women’s rights, the environment, the LGBTQ+ community, and residents. Events so we can connect with our Tico Times 5% Members and enjoy all that Costa Rica has to offer… and much more.

Thank you for being a part of this year through your readership, feedback, and donations. I hope you’ll continue with us in 2019 – as a contributor, as a supporter, and most importantly, as a reader. Your feedback, good and bad, keeps us motivated and makes us better from week to week. Reach out to me anytime at [email protected].

On behalf of everyone at The Tico Times, I wish you a Happy New Year and a wonderful 2019.

Katherine Stanley Obando is the Managing Editor of The Tico Times.