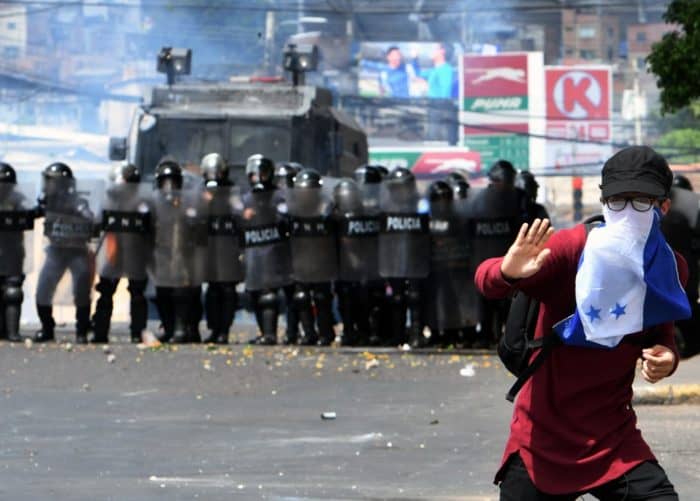 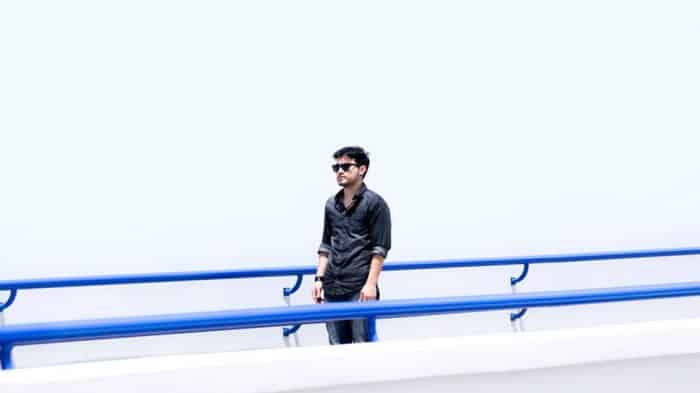 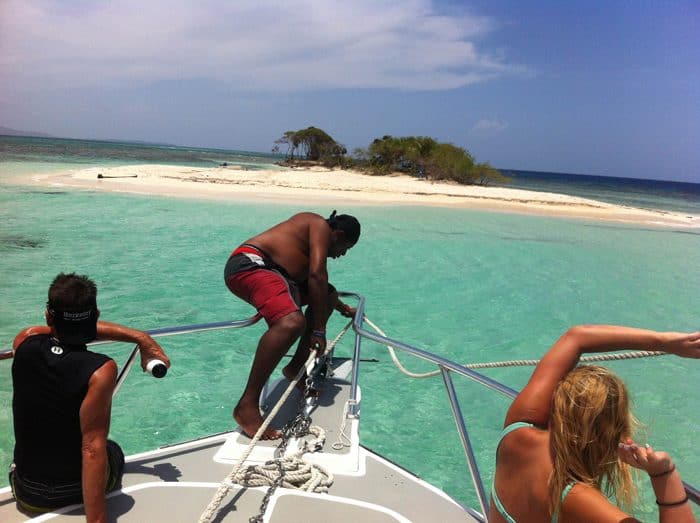 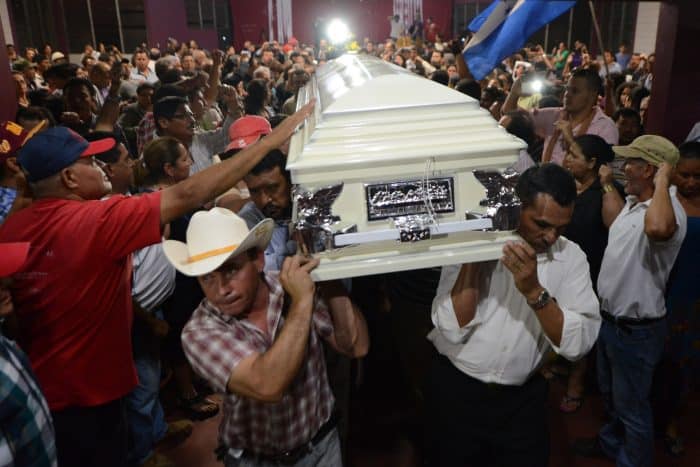 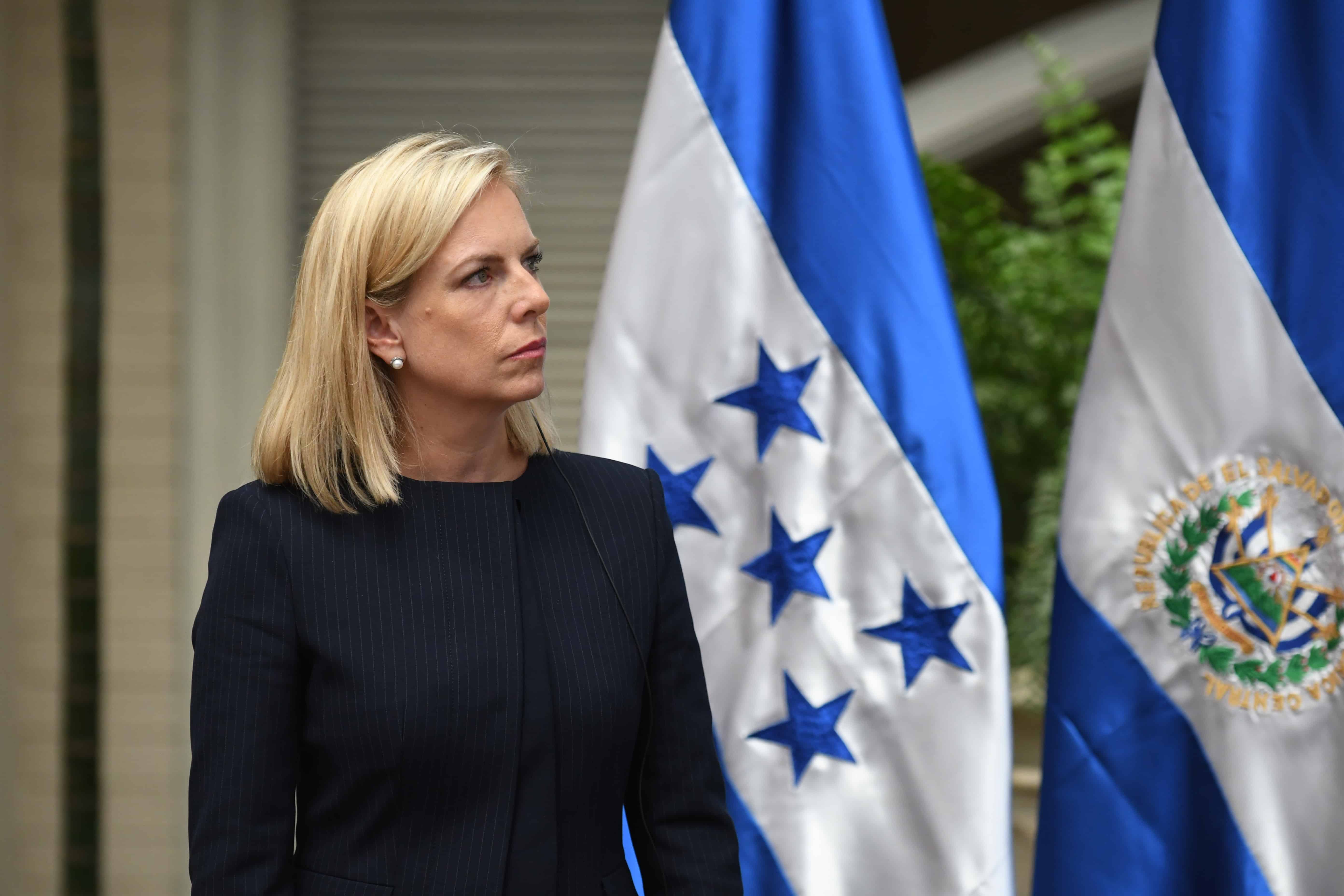 A total of 459 Honduran children separated from their parents as a result of Washington’s “zero tolerance” immigration policy have now been identified, officials said Friday, a jump from previous figures.

The new number was issued by the foreign ministry a day after the government said that the country’s consular officials in the US had identified 313 Honduran children in visits to shelters following President Donald Trump’s decision to end family separations.

A foreign ministry statement said the number of parents arrested and separated from their children totaled 289.

It added that the ministry had sent a note to Homeland Security Secretary Kirstjen Nielsen, thanking the US for ending the policy and urgently seeking an official list of the separated families.

The US government came under fierce international criticism for forcibly separating thousands of families, most of them from Central America and seeking asylum due to violence in their home countries.

The backlash led Trump to suspend the separations, which were ordered as part of the administration’s effort to deter migrants from illegally crossing the Mexican border.

If you have ever been to Costa Rica or thought of taking a trip there, you have likely heard about…