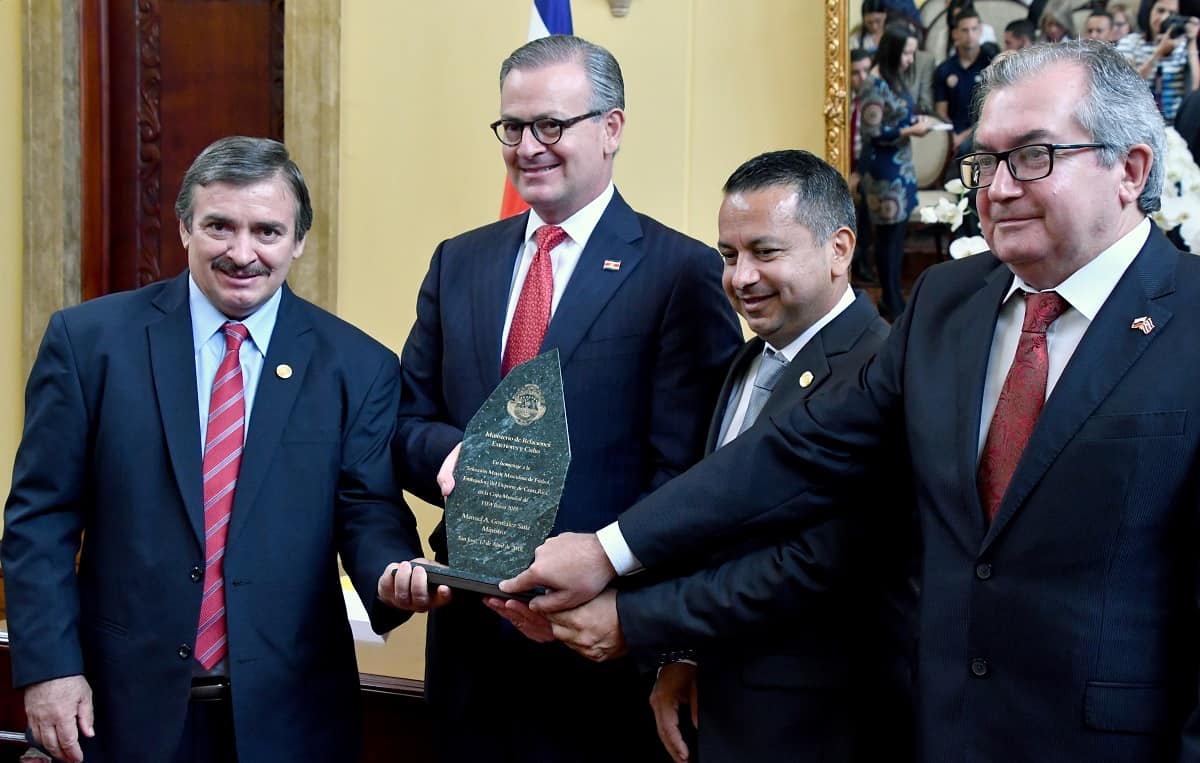 Rumor has it there may be some other countries sending teams to the World Cup this year. Here’s a look at the competition.