Read Part I and Part II.

In the centers of Pocora, Carrandí and Matina, the most frequent signs are for bars, corner stores and evangelical churches.

In each district, residents calculate that there are more than 15 Protestant congregations of different denominations, including a variety of evangelical churches.

The history of Christian Protestantism in Limón dates back to the immigration of inhabitants of British colonies in the Antilles, whose roots were Anglican and Methodist. Such tendencies extended into the Central Valley along with the railway, and into each stop along the tracks. Eventually, more denominations were added to this base, including Baptists, Pentecostals and Neopentecostals (Fabricio Alvarado belongs to the latter). That’s how Laura Fuentes, a specialist in Religion Sociology at the National University (UNA), describes the process.

Both Fuentes and residents of these districts admit that, in the absence of government support, churches have appropriated the social functions of feeding, care, recreation and addition treatment in Limón. 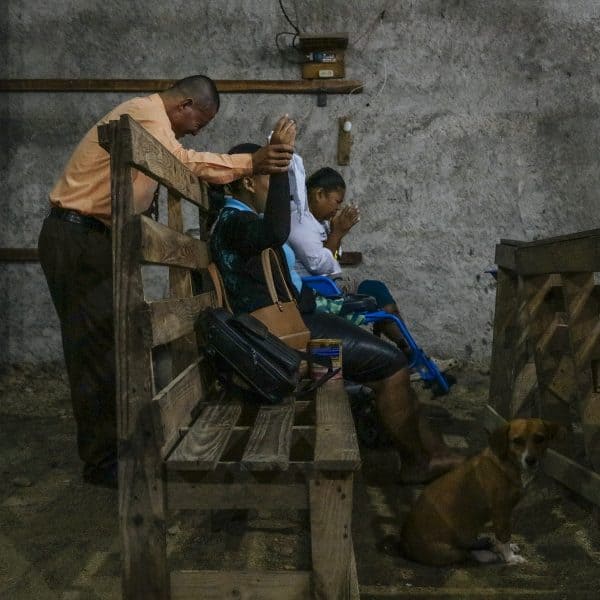 Limón is the province with the second-highest number of Protestant churches in Costa Rica, with 678 congregations, according to research by the Latin American Socioreligious Program (Prolades) in 2013. San José has the highest number, with 892 congregations that year.

In the towns with the highest levels of support for Fabricio Alvarado, evangelical churches have become important meeting places for families, in spite of the limitations on resources and membership that their leaders point out.

Despite the limited economic resources of the churches, their presence is more visible than that of the government. In Pocora, for example, there are neighborhoods with an evangelical church in every street. For a Pocoran family, going to an evangelical mission for a solution to a problem is much easier than going to the Municipality or another government office.

In these towns, local leaders from the National Restoration Party are not discussed: it’s all about Fabricio Alvarado. The candidate is spoken of not only as a person close to the Christian churches in the communities, but also as someone who could belong to said congregations.

Adams and other people who were interviewed warned that it cannot be assumed that only Christians supported the PRN, nor that the churches convinced all of its followers.

However, the most recent poll from the  the University of Costa Rica’s Center for Research and Political Studies (UCR-CIEP) found that 70 percent of the support for Fabricio Alvarado comes from evangelical voters.

This is a candidate who didn’t even have to be present in order to lay claim to the pulpit.