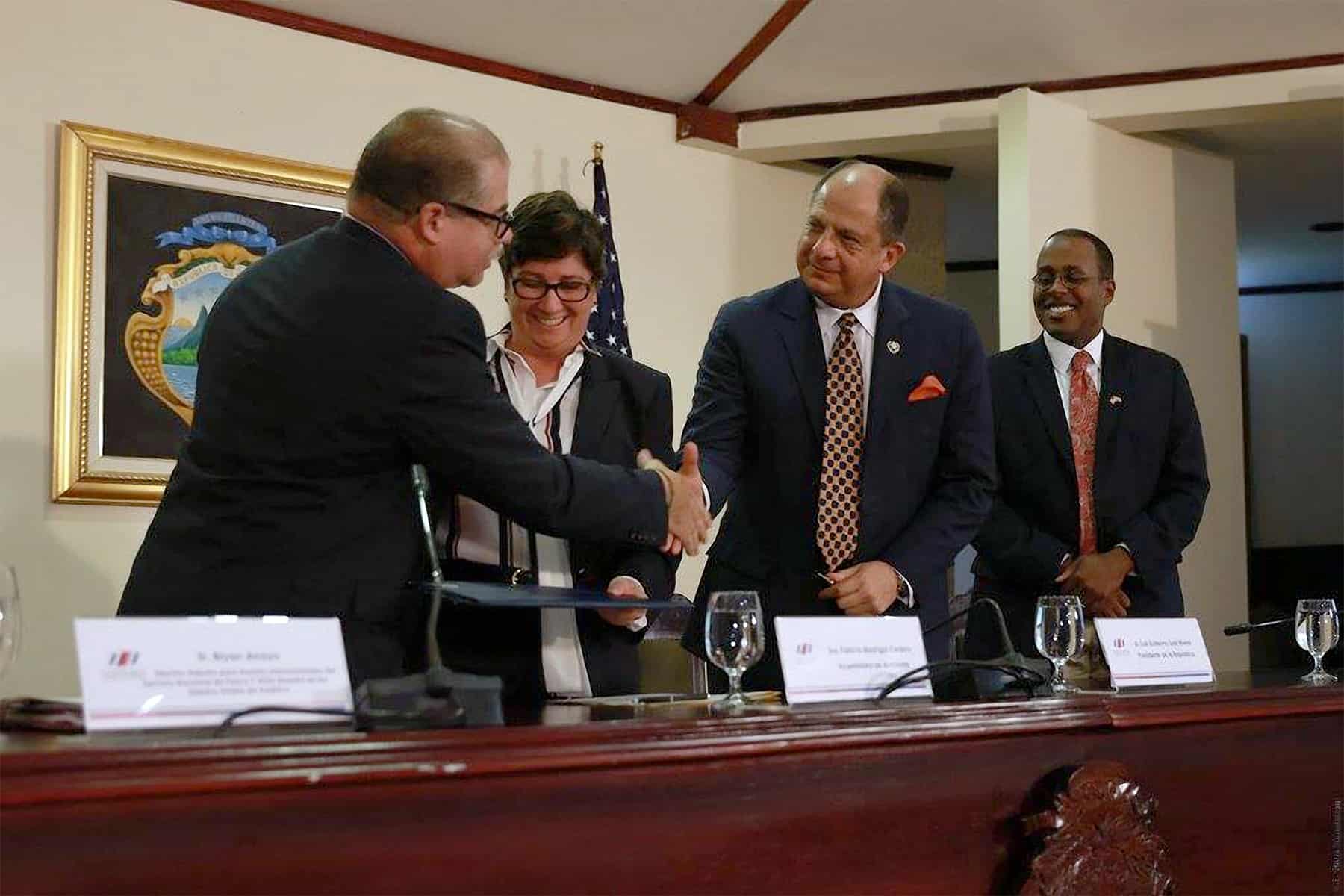 Under the agreement, the countries will promote projects to benefit protected areas, and exchange experts, researchers and students from both countries.

Plans include support for improving care for confiscated or rescued animals and support for Costa Rica’s wildlife rescue centers.

The governments agreed to provide all necessary resources to carry out the projects over the five-year life of the memorandum of understanding, which can be extended by mutual agreement.