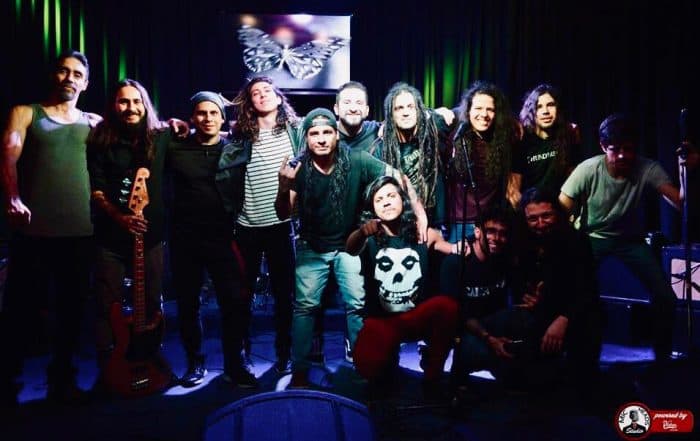 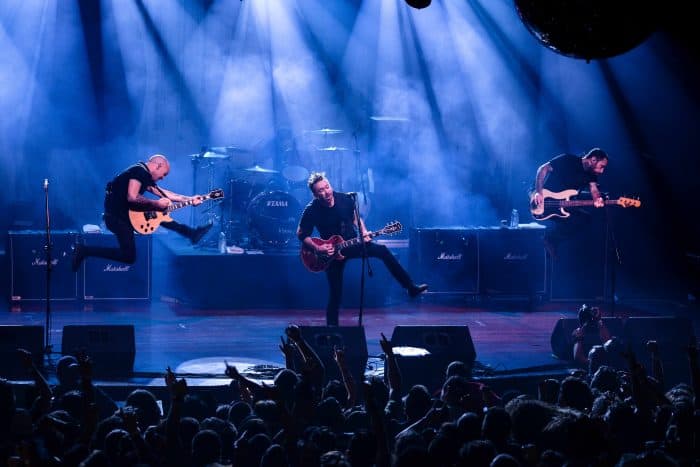 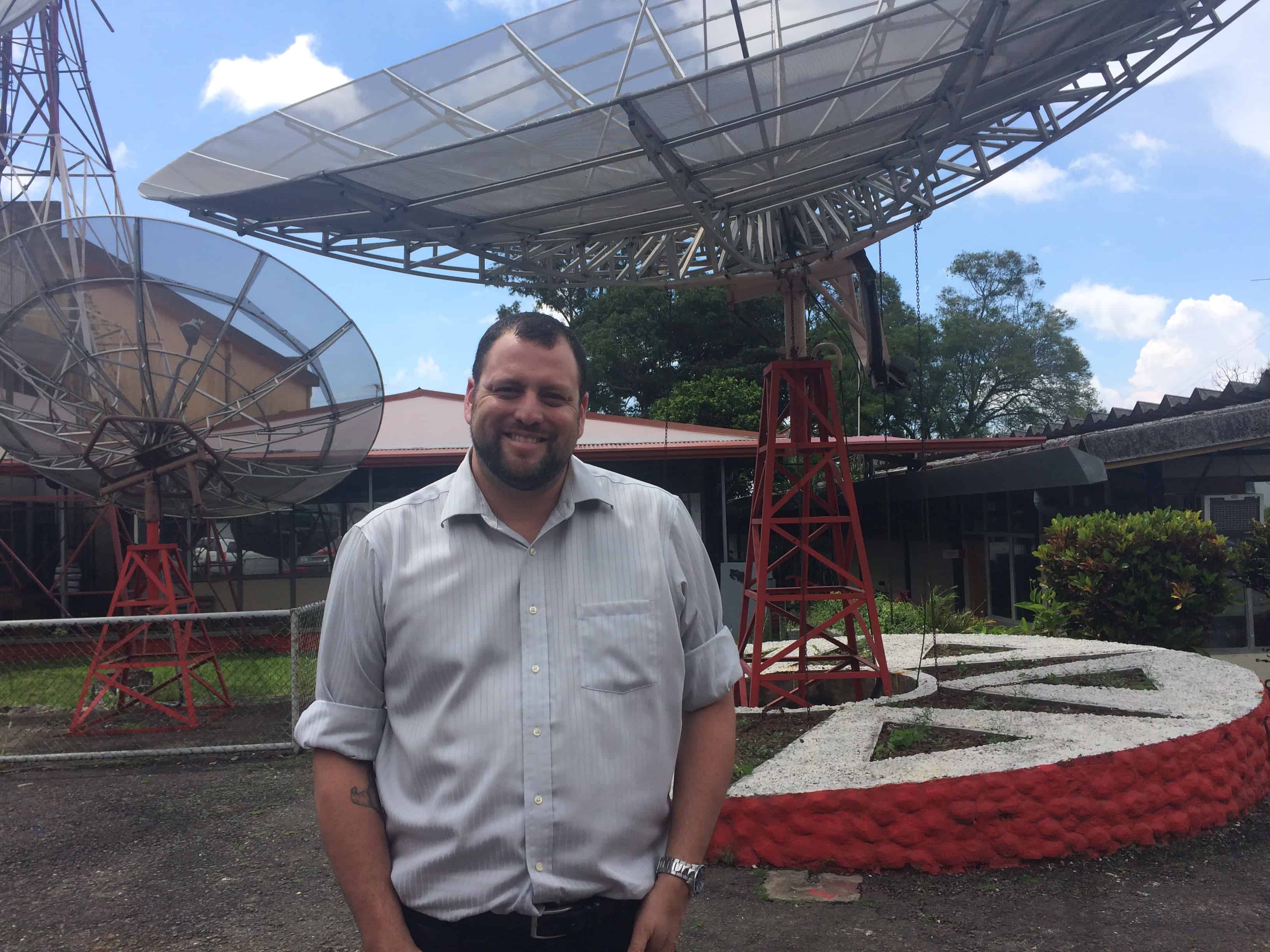 Costa Rica’s National Radio, 101.5 FM – part of the National System of Radio and Television, or SINART – has just embraced an ambitious project. In order to help national talent and support the country’s music industry, it has become the only Costa Rican radio station to offer 100% Costa Rican music. With other stations playing an average of only three Costa Rican songs for ever 100 on the air, this is a bold stance. (Their definition of música nacional? Tunes produced in Costa Rica, regardless of the nationality of those involved.)

With this shift, National Radio seeks to move beyond its reputation as a transmitter of institutional or governmental programs. Station leaders hopes to boost ratings and become a part of Costa Rican daily life while also providing a boost for emerging talent.

“One of the objectives is to create a real radio identity, to get people to actually know us,” station director Randall Vega told The Tico Times. “Costa Rica faces a sad reality, which is that we don’t have any real promotion of national music. It’s an industry that hasn’t even had the chance to become a real industry. So, it’s in national music where we saw that identity we were looking for.”

Listen to some of Costa Rica’s musical gems:

To kick off its new effort, National Radio joined forces with the Association of Composers and Musical Authors of Costa Rica (ACAM) and the Association of Interpreters and Performers of Costa Rica (AIE), which manage music copyrights in Costa Rica. Together, the three institutions are forming a media conglomerate to honor copyright and related rights, recognizing both as artists’ rights. The two associations offered their sound archives to National Radio in order to get as much national music as possible on the air. Several individual artists also offered songs to be included in the radio selection.

“Our first music selection consisted of approximately of 35,000 songs [from 1,200 artists], and we know there’s a lot more music to discover,” explained Vega. “This is only the first stage.”

The music will be featured on several new programs, some of which are already on the air and others that are in the works. Among the new programs are SKP, ska and punk music; Straight to the Cranium (Directo al Cráneo), metal music; PerraPop, rock music; Artists of Tiquicia (Los Artistas de Tiquicia), folk music; Literofilia, a literary show; Of Celluloid and Acetate (De Celuloide y Acetato) examining audiovisual culture; a new, as-yet-unnamed hip hop show; and Pioneers (Pioneros), a look at rock history, among other programs.

“There are  many more ideas for the future. We already have two proposals for a Costa Rican jazz program,” added Vega. “Now, the challenge is to figure out how to include Costa Rican music in programs that are not about music – a sports show, for example.”

The goal of the programs is not only to entertain, but also to educate. Knowledgeable hosts will take listeners through the origins, history, big names and rising talents in each genre. Vega added that National Radio may reopen its other station, 88.1 FM, and feature institutional and governmental programs there, allowing 101.5 FM to focus completely on its new programming.

For Vega, Costa Rican music is of the highest quality and offers real proof that Costa Rica is a multicultural country with a unique musical context and perspective. He wants Costa Rican music to become part of people’s life soundtracks, meaning that people will listen to a Costa Rican song and be transported back to a certain time in their lives.

“We are not an island: we are a network of predicates, a lot of verbs that come together to actually create something. All artists are highly influenced by each other,” Vega said. “We are the outcome of these multicultural identities that go beyond borders. Within Costa Rican music you can find music not only in Spanish but also in English, French, indigenous languages, Creole English. And, it can be interpreted formally or in a ‘pachuca‘ [informal] way.

“When I listen to groups such as Cantoamerica, Son de Tiquicia, Gandhi, and so forth, I think they have everything that’s needed to be successful. They should not only be heard here in Costa Rica; they must be heard throughout Central America. We have a cultural industry that sadly hasn’t had the chance to emerge,” he went on. “Since neither radio nor television has given space to national music, it’s quite difficult for people to get to know it. If that changed we would identify with it, start going to more concerts, buy CDs and other products. We would start to recognize ourselves in that music.”