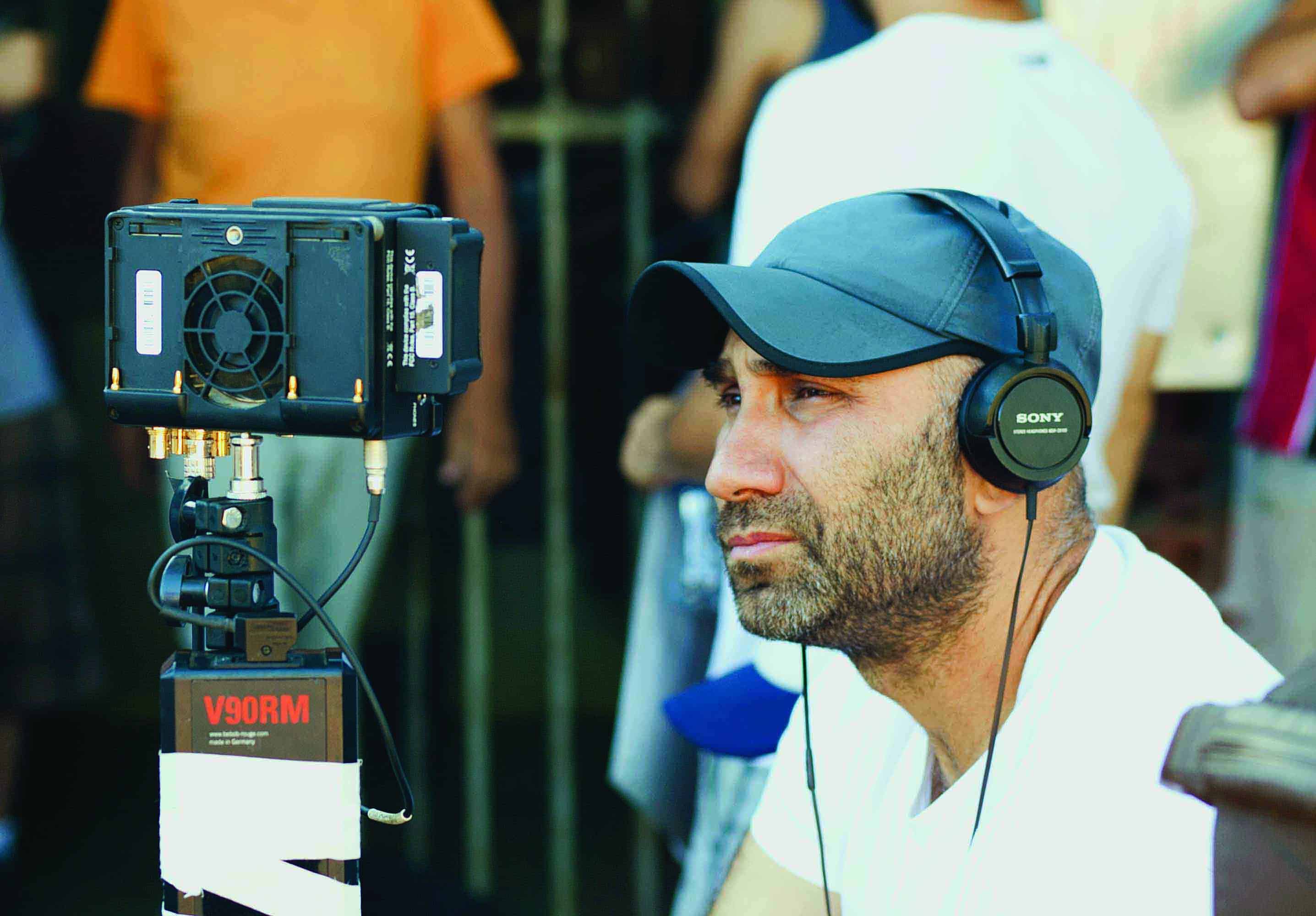 “Presos” (“Inmates”), the third film from Costa Rican director Esteban Ramírez, has won international acclaim, and is now finally set to premiere on its home turf.

Ramírez, known for his films “Caribe” (2004) and “Gestación” (2009), was inspired by his father’s documentary “Los Presos” (1973), about the everyday life of the inmates of the prision once located in what is now the Children’s Museum in San José. The new film depicts the life of modern-day Costa Rican inmates, including positive changes that have taken place since the days of the 1973 film.

Producer Amaya Izquierdo, actors Natalia Arias and Leymar Gómez, and inmates of La Reforma Prison all lent their talents to the film. The score was composed by Bernard Villegas and band Sonámbulo Tropical; filming took place entirely in Costa Rica, with a total budget of $600,000. Locations included Montes de Oca, east of San José, and Section 10 of La Reforma, a large prison outside the capital.

The film seeks to show that not only those who live behind the bars of a cell feel that they live in chains: It depicts the search for freedom of characters both inside and outside the prison system. It tells the story of Victoria (Arias) who, as a part of her new job, gets in touch with a La Reforma inmate, and thus enters into the prisioners’ world. Ramírez said in a statement that with this film, he seeks to “give something to society to make life little bit better.”

After the premiere of “Presos” at Spain’s Málaga Film Festival in April, highlights of the film’s international travels included awards for best Film and Best Actress (Arias) at the Santander Film Festival in Colombia.

The film’s premiere in Costa Rica will take place on Sept. 3 at cinemas nationwide. For more information visit the “Presos” Facebook page.