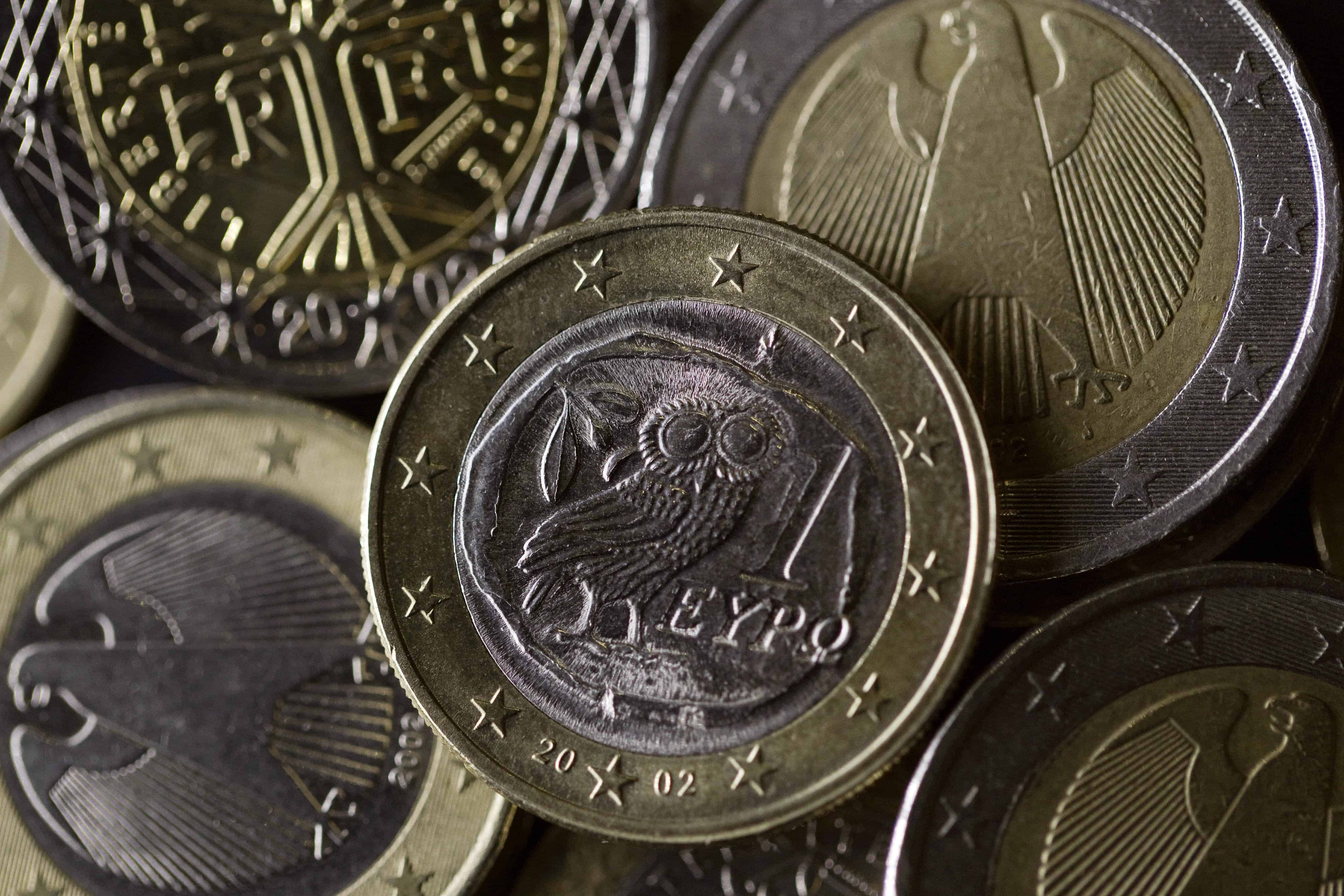 Europe's failure to solve the Greek debt crisis risks lasting damage to the post-war dream of "ever closer union" at a time when it faces new threats on its borders, analysts said on June 29, 2015. (Joel Saget/AFP)

TOKYO, Japan – The euro held steady in Asia on Wednesday as traders shrugged off the widely expected default by Greece, with focus now turning to the weekend’s referendum, which could determine the country’s eurozone future.

Athens missed Tuesday’s deadline to repay the International Monetary Fund, making it the first developed country to default with the Fund.

However, the lender has still not ruled out a request by Greece to give it more time, giving the government financial room to continue negotiations bailout reform talks with creditors.

“We have passed that mattering for now. There is so much uncertainty, speculation, truth and partial truth that many markets are in stasis; waiting to see which way this goes,” she said in a note.

Greek Prime Minister Alexis Tsipras plunged bailout talks with creditors into chaos as he announced a referendum for Sunday on whether to accept reform plans he said would humiliate the country.

The European Central Bank’s governing council is to meet again later Wednesday, with all eyes on whether it will continue to provide liquidity to Greek banks after the bailout program officially expired on Tuesday.

The ECB at the weekend decided to maintain the level of its emergency cash support.

“Most analysis suggests they will not do anything to worsen the situation, but it is likely to remain frozen,” Lawson of National Australia Bank said.

The dollar was mostly lower against other Asia-Pacific currencies.

When looking for wildlife in Costa Rica, it’s easy to become fixated on the unusual mammals and vibrant birds, but…