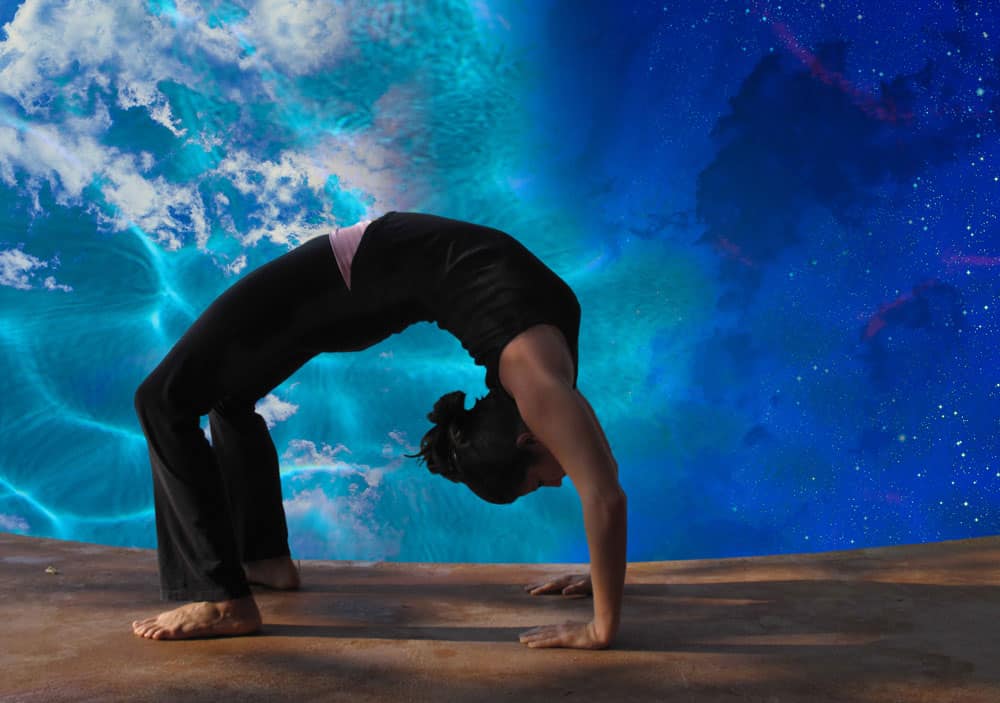 Costa Rica will join the United Nations-decreed global celebration on Sunday, June 21, with free yoga workshops for all levels in all seven provinces. Thanks to the Costa Rican Association of Yoga Teachers (AsoYoga) various yoga centers nationwide, all the activities are free. Workshops will be held in: Courtesy of The Philharmonic Orchestra of Costa Rica

The National Philarmonic Orchestra has been giving Costa Rica a good taste of rock lately, and this weekend the big one finally comes with a tribute to British band Led Zeppelin, widely considered one of the most successful, innovative, and influential rock groups in history, and one of the best-selling recording artists of all time.

Check out some of the best songs of Led Zeppelin to get ready for the show:

Here’s a taste of the lineup:

The Costa Rican Youth Ballet Group will present a three-act performance called “El Corsario”  (The Corsair) which was first presented in Paris in 1856. Connoisseurs, take note: the original choreography was by Joseph Mazilier, with music by Riccardo Drigo, but the version the group will present is the one first staged by Marius Petipa and Jules Perrot in 1868. Chayanne will bring a little bit of his sabor to Costa Rica nearly four years after his most recent visit. The beloved Puerto Rican singer will visit as part of his new tour “En todo estaré.”

More than 60 groups of high-school students from all over the country who have developed their own products and microenterprises with the support of nonprofit organization Junior Achievement Costa Rica will present their wares at the Plaza del Sol mall on Saturday. The winner will go on to regional competitions. Come cheer on some young leaders (and maybe find some treasures!).

A show that has stunned more than 30 million people comes for the first time to Costa Rica. Blue Man Group consists of a combination of robotics, humor, magic screens, light shows and of course lots of music. The interactive performance has travelled the world, with permanent shows in Berlin, Boston, Chicago, New York, Las Vegas and Orlando. Catch them here before they head to Panama and points south.