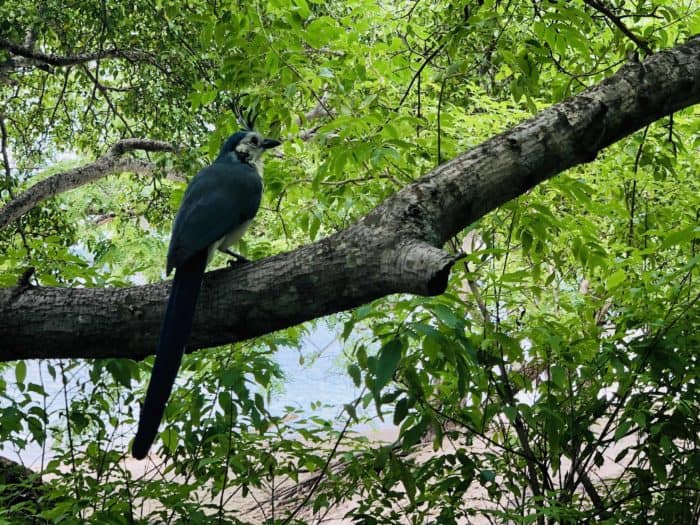 Pic of the Day: White-throated magpie-jay 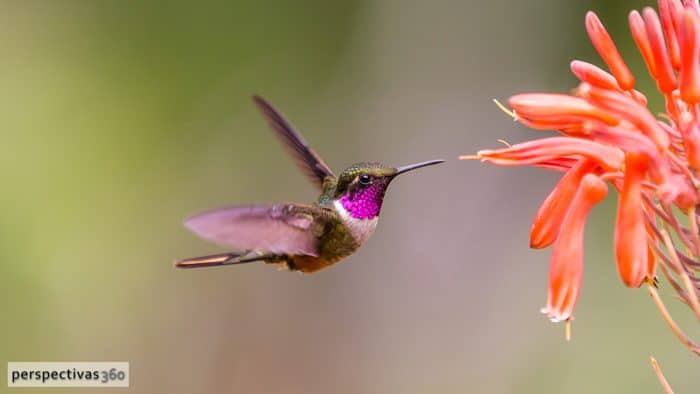 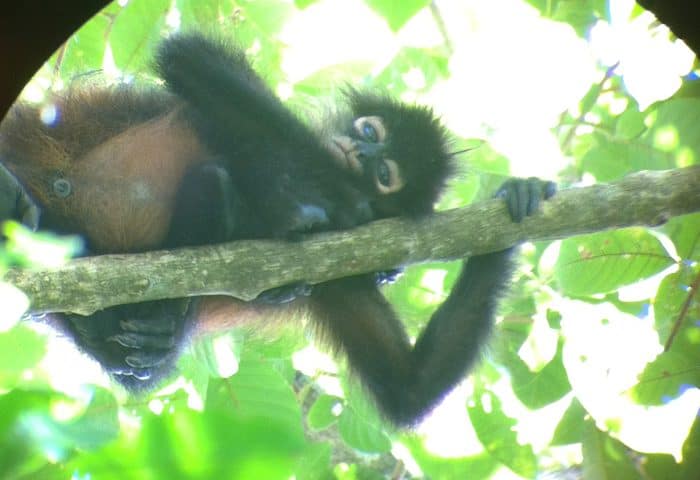 Photos: Corcovado is like ‘Jungle Book’ without tigers and bears 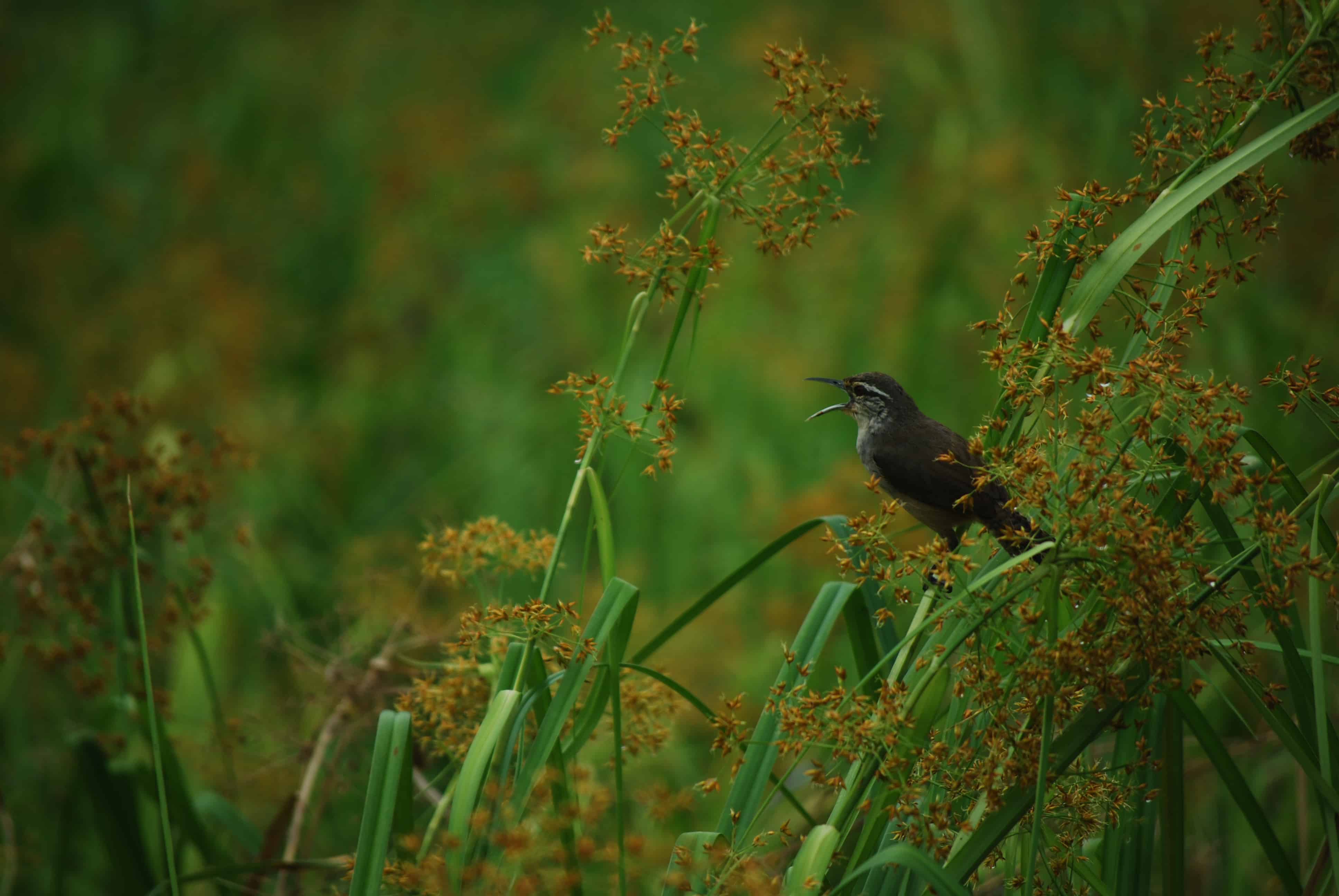 A plain wren belts out a tune in the La Suerte field station. ((Courtesy of Karla Rivera))

Though they may not be much to look at, wrens have long been admired by bird watchers for their beautiful song.

Some species of wrens are even known to sing together without overlapping in a complicated duet, and though their duetting ability is well documented, scientists know very little about how or why wrens exhibit this behavior.

Now, a new study published in the Journal of Avian Biology shows that wrens’ duets may be more complicated than anyone ever thought.

Studying a sub-species of plain wrens (Cantorchilus modestus zeledoni) in the La Suerte field station in northeastern Costa Rica, Karla Rivera Cáceres, a Ph.D. student at the University of Miami, was able to determine that the birds vary their tempo based on their singing partner rather than maintaining a consistent innate tempo.

“It would be simpler to have a fixed tempo,” Rivera told The Tico Times. “They have a very complex way to coordinate their songs and that requires complex neural processing.”

According to Rivera, each individual wren has a repertoire of songs it can choose from. Each partner in a new breeding pair of wrens matches its song type with one of the songs of their mate.

From there, Rivera found that both the male and female wrens vary the time between their song phrases based on whether or not their mate answers. A female wren will pause longer if her mate does not answer, while a male will pause for less time.

The study also showed that males will change their tempo according to the song chosen by the female. The result is so flawless that wren duets often sound as if only one bird is singing.

While the study was restricted to how plain wrens are able to coordinate, the results also get scientists one step closer to figuring out the biological function of duets.

“The complexity of this indicates that duetting could have to do with strengthening a pair bond,” Rivera said. “It could signal to other pairs that they coordinate well and therefore work well with territorial defense.”

The study has implications beyond plain wrens. The methodology Rivera used to determine the pauses in wren song could also be applied to other species, even humans.