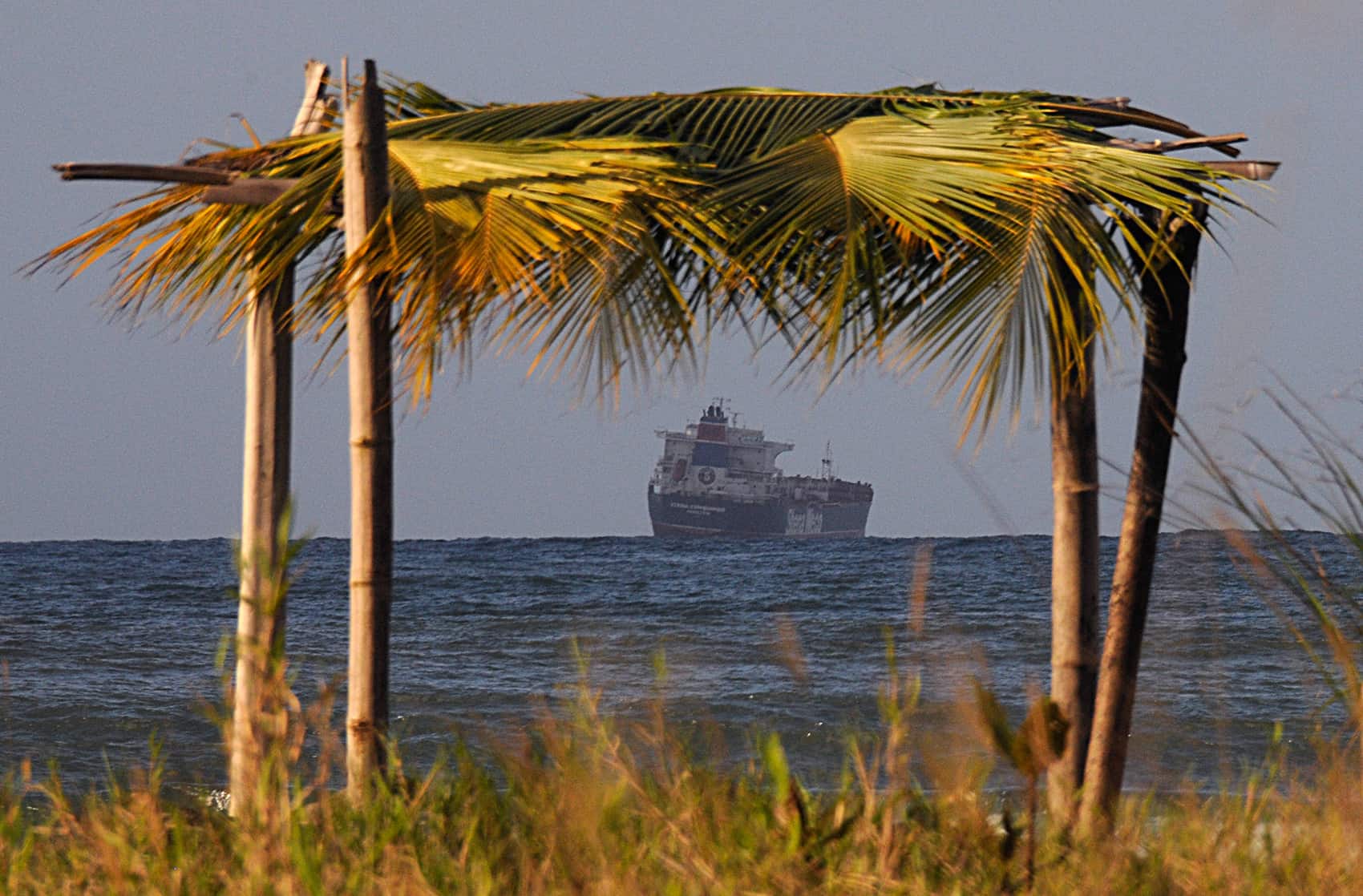 After years of lawsuits, appeals, and a strike in October that paralyzed the ports in Limón, APM Terminals is finally set to start construction on a new $1 billion terminal on Costa Rica’s Caribbean coast.

The green light comes after the National Technical Secretariat of the Environment Ministry (SETENA) announced Wednesday afternoon that it had approved the project’s environmental impact study, one of the last major hurdles. The Dutch company APM Terminals already had won several appeals by the Atlantic Port Authority’s union to block the project from moving forward.

Advocates of port modernization, which likely will begin in 2015, say it will create hundreds of jobs and serve as a catalyst for development in the Caribbean province, the poorest in Costa Rica. Environmentalists vowed to contest SETENA’s decision.

The environmental assessment’s approval is valid for two years.

SETENA issued its decision months ahead of schedule and with little fanfare. The agency issued a statement in late October saying it would push back notification to March 2015, after the Costa Rican Federation for Environmental Conservation (FECON) presented documents alleging irregularities in the environmental impact study that favored the project.

The dockworkers union, SINTRAJAP, had hoped the the move would achieve what their October strike could not by forcing another environmental assessment and an evaluation of the contract terms. Unions have fought the concession since it was first signed by former President Laura Chinchilla in 2011.

In 2012, a San José administrative court upheld the concession contract.

Álvaro Sagot, an environmental lawyer who along with Mauricio Álvarez of FECON had urged SETENA to reject the environmental impact assessment, told The Tico Times they planned to appeal the decision to Environment Minister Edgar Gutiérrez, likely in early January.

Sagot said that if the appeal to Gutierrez was unsuccessful they would turn to the Administrative Contention Court. Environmentalists are concerned about the project’s potential to harm Caribbean reefs in Costa Rica and Panama from sediment displacement.

“Limón deserves development, that goes without saying, but not at the cost of the environment,” Sagot said in the telephone interview.

Environmentalists and the dockworkers union might be on the ropes after the SETENA decision, but the business sector celebrated the announcement.

“Costa Rica urgently needs to modernize its Caribbean ports,” said Union of Private-Sector Chambers and Associations President Ronald Jiménez in a statement. “According to the Global Competitiveness index Costa Rica is among the nations with the worst port infrastructure [115th out of 144 countries studied],” Jiménez said.

Costa Rica has some of the worst port infrastructure in the world, yet 80 percent of its maritime cargo passes through the ports in Limón. APM Terminal’s 33-year concession grants the Dutch company exclusive rights to build and handle container traffic at the new terminal, which will float off the coast of Moín.

APM Terminals published a poll in October showing that 88 percent of respondents in Limón believed the port would have a “positive impact” on the community.