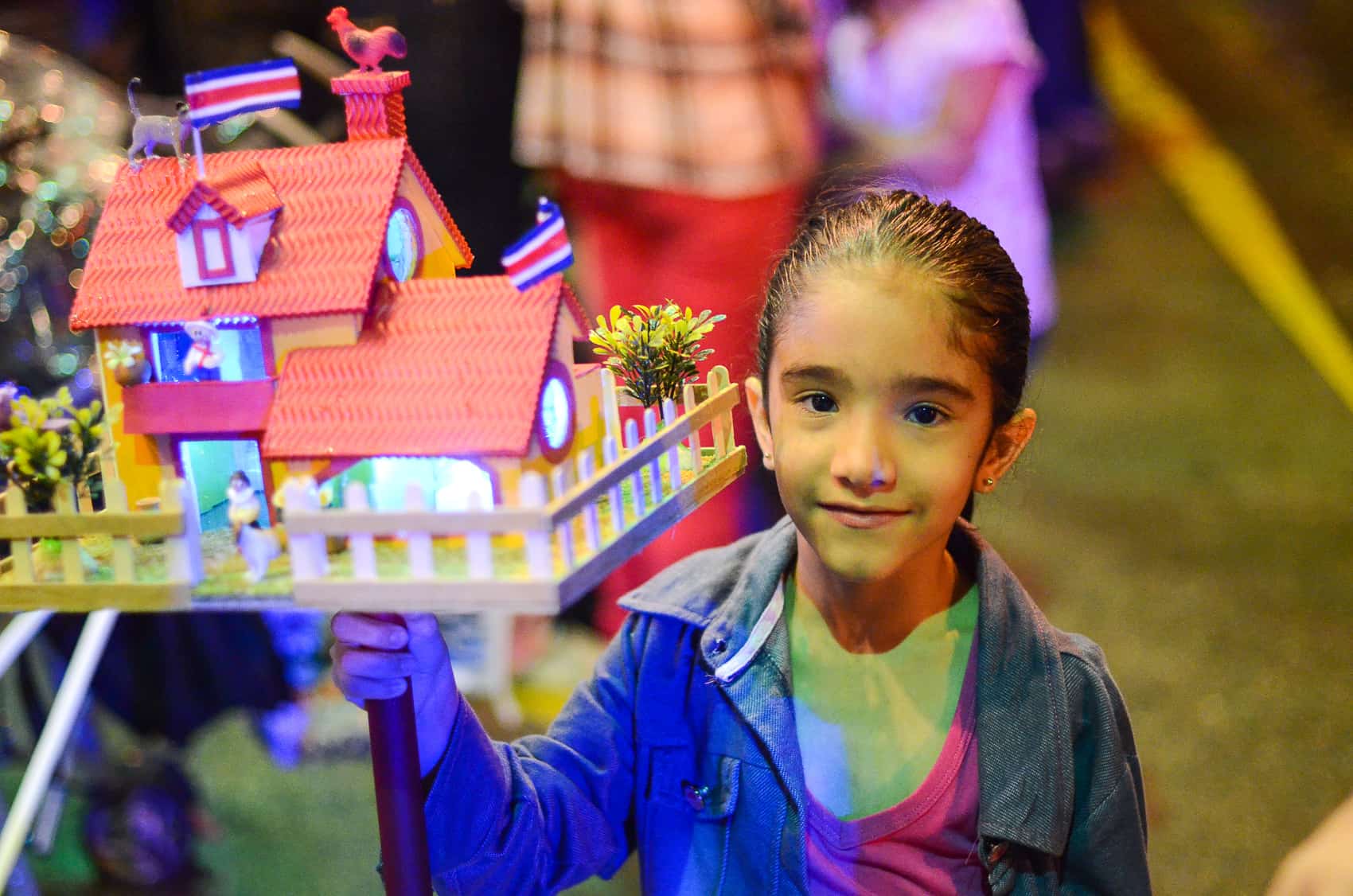 Look for lantern parades across Costa Rica tonight at 6 p.m.