‘The Classic’ turns violent: A horse-punching teenager and 69 others arrested at Sunday match between rivals La Liga and Saprissa

Among those arrested was a 14-year-old boy who punched a police horse in the face. The blow frightened the horse causing it to buck its mounted police officer and trample him. The policeman was treated by the Red Cross for minor injuries. 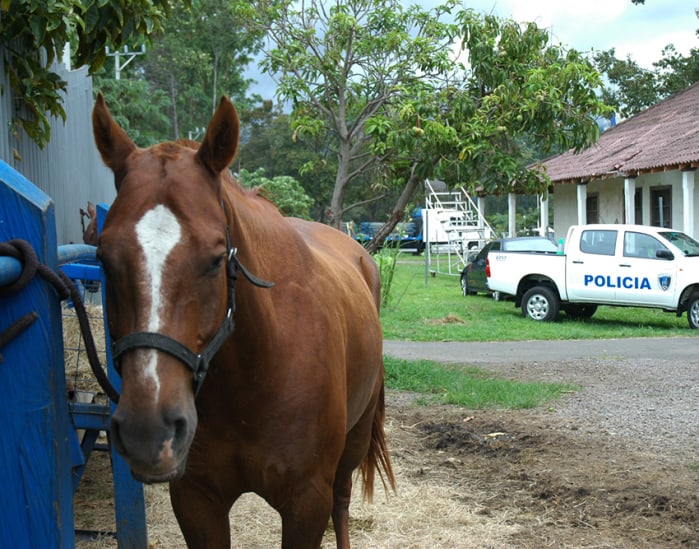 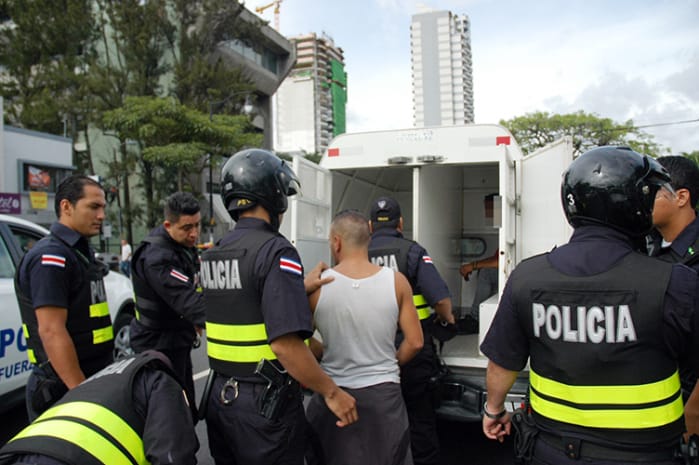 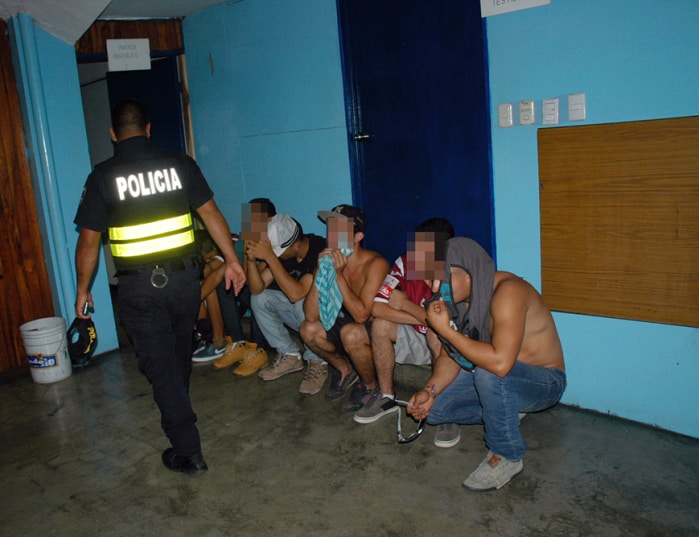 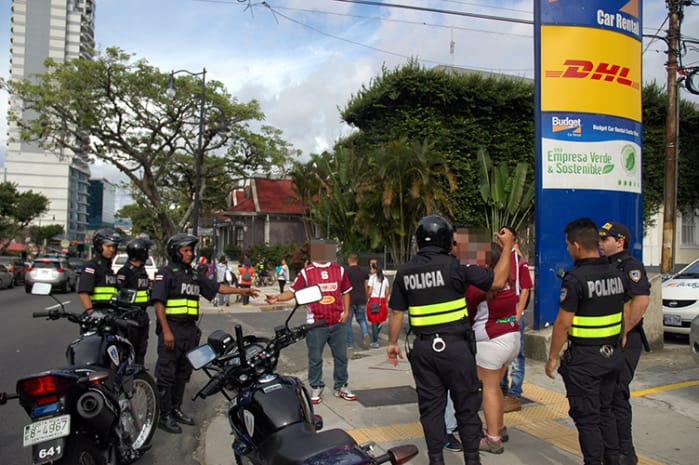 The Tico Times
Share
Facebook
Twitter
WhatsApp
Email
Previous articleCentral America’s ‘Northern Triangle’ leaders to ask Obama for US aid to stem immigration
Next articleCaribbean, Northern zone residents get a break from the rain, but that could change on Wednesday