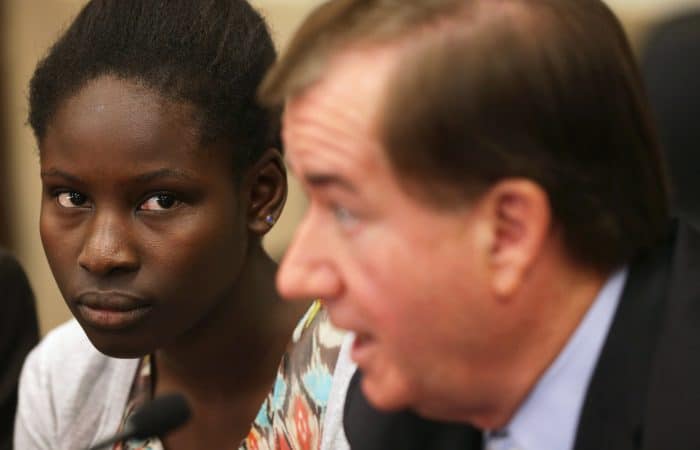 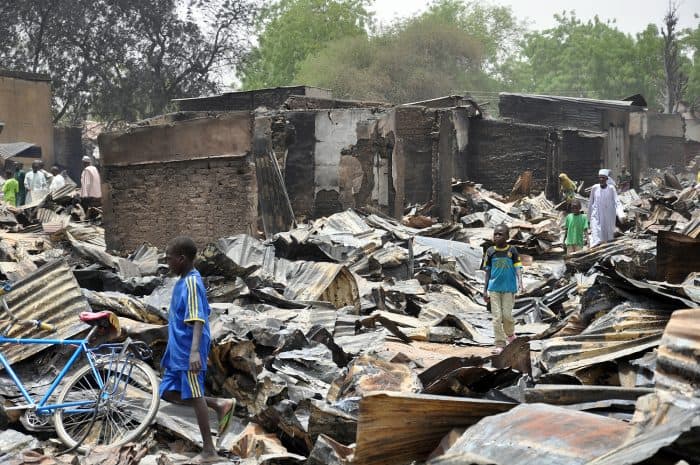 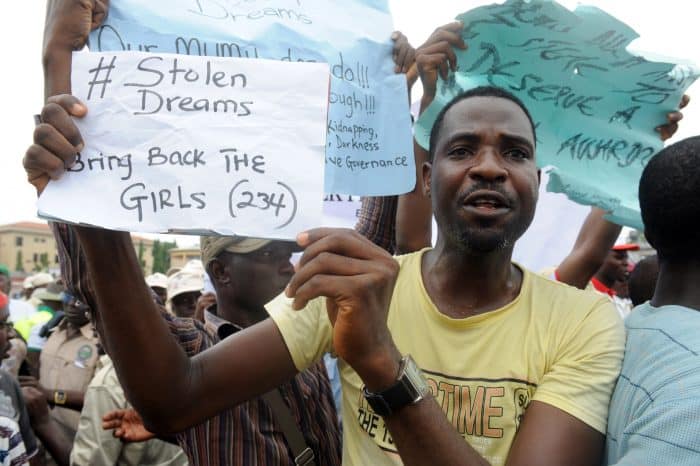 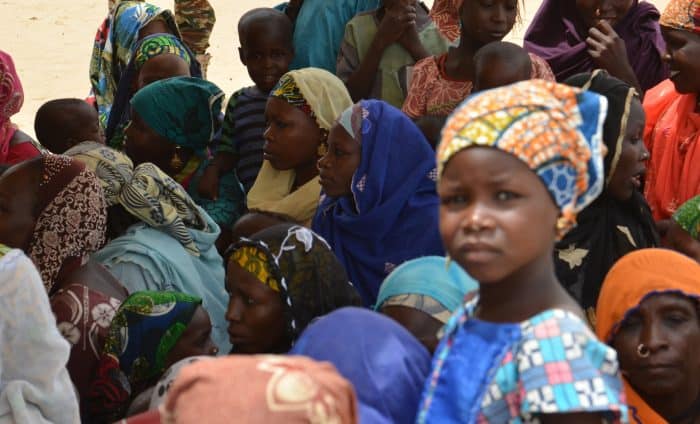 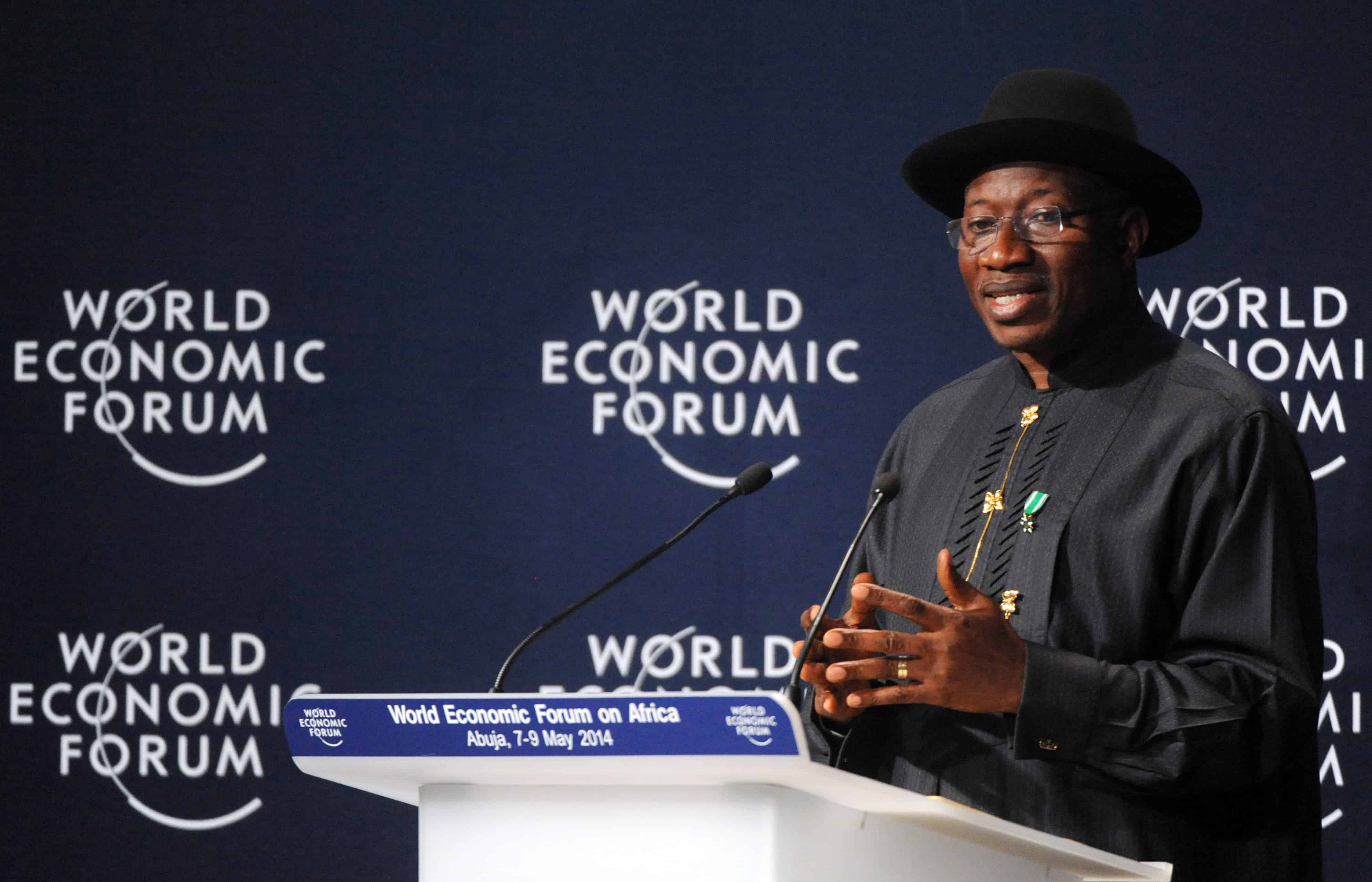 Nigerian President Goodluck Jonathan speaks at the opening session at the World Economic Forum in Abuja on May 8, 2014. (Pius Utomi Ekpei/AFP)

I have had to remain quiet about the continuing efforts by Nigeria’s military, police and investigators to find the girls kidnapped in April from the town of Chibok by the terrorist group Boko Haram. I am deeply concerned, however, that my silence as we work to accomplish the task at hand is being misused by partisan critics to suggest inaction or even weakness.

My silence has been necessary to avoid compromising the details of our investigation. But let me state this unequivocally: My government and our security and intelligence services have spared no resources, have not stopped and will not stop until the girls are returned home and the thugs who took them are brought to justice. On my orders, our forces have aggressively sought these killers in the forests of northern Borno state, where they are based. They are fully committed to defending the integrity of their country.

My heart aches for the missing children and their families. I am a parent myself, and I know how awfully this must hurt. Nothing is more important to me than finding and rescuing our girls.

Since 2010, thousands of people have been killed, injured, abducted or forced by Boko Haram, which seeks to overwhelm the country and impose its ideology on all Nigerians. My government is determined to make that impossible. We will not succumb to the will of terrorists.

The abduction of our children cannot be seen as an isolated event. Terrorism knows no borders. This month, Nigeria, Benin, Cameroon, Chad, Niger, Britain and the United States established an External Intelligence Response Unit to share security information on such threats in West Africa. I propose that we build on this step to establish an enduring, worldwide commitment to destroying terrorism and those who finance or give safe haven to the terrorists.

In September, I will urge the U.N. General Assembly to establish a U.N.-coordinated system for sharing intelligence and, if necessary, special forces and law enforcement to confront terrorism wherever it occurs.

In Nigeria, there are political, religious and ethnic cleavages to overcome if we are to defeat Boko Haram. We need greater understanding and outreach between Muslims and Christians. We also know that, as it seeks to recruit the gullible, Boko Haram exploits the economic disparities that remain a problem in our country. We are addressing these challenges through such steps as bringing stakeholders together and creating a safe schools initiative, a victims’ support fund and a presidential economic recovery program for northeastern Nigeria. We are also committed to ridding our country of corruption and safeguarding human and civil rights and the rule of law.

Something positive can come out of the situation in Nigeria: most important, the return of the Chibok girls, but also new international cooperation to deny havens to terrorists and destroy their organizations wherever they are — whether in the forests of Nigeria, on the streets of New York or sanctuaries in Iraq or Pakistan. Those who value humanity, civilization and the innocence of children can do no less.

Goodluck Jonathan is president of Nigeria.