Let’s stop measles from crashing the World Cup in Brazil 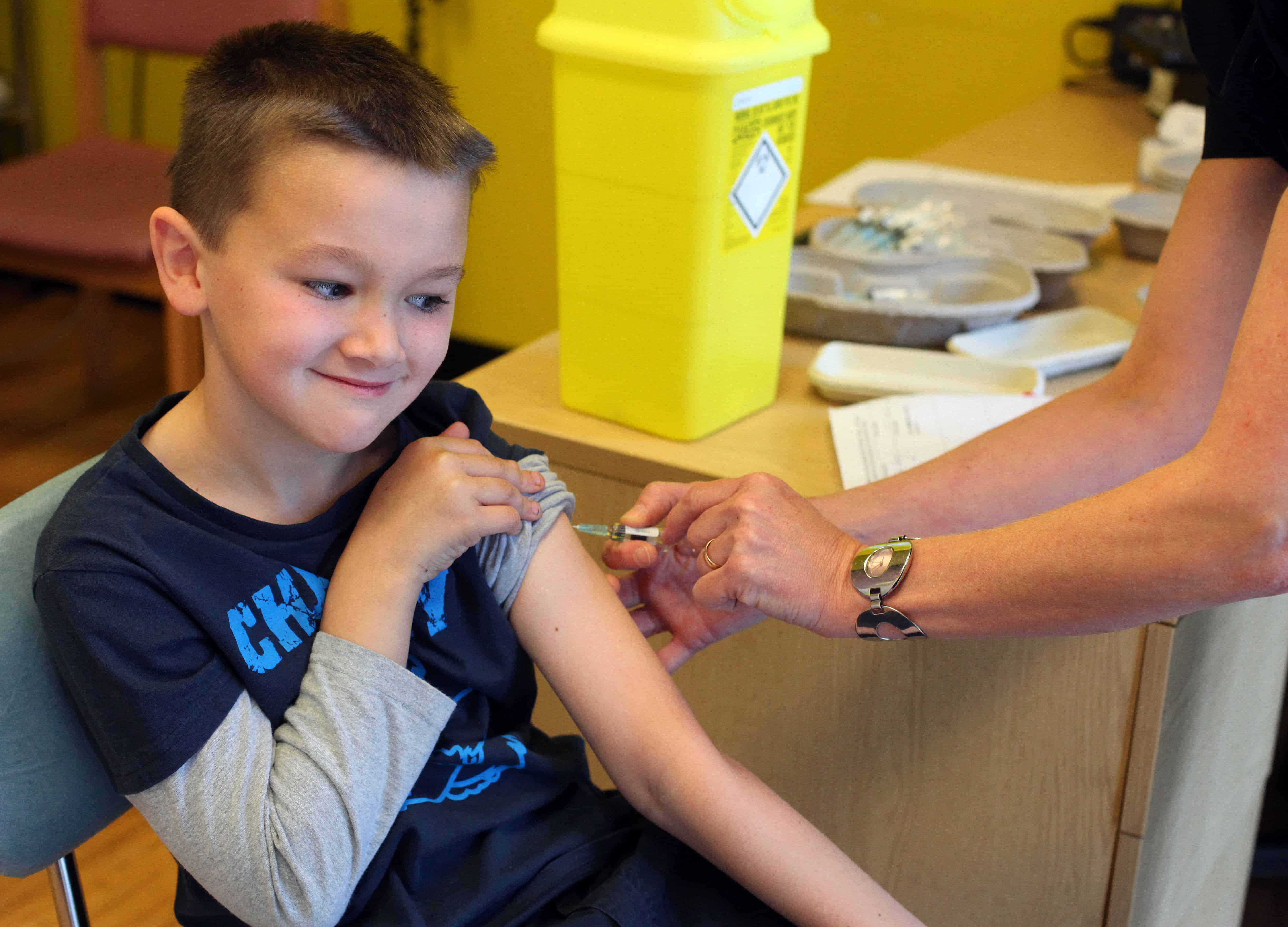 The 2014 World Cup will be played next month in Brazil. It’s a fitting honor for a country that has won the most titles (five) in the 84-year history of the tournament. The excitement is already starting to build, and I’ll be pulling hard for my own Team USA.

While I’ll have one eye on the matches, the other will be on the foreign fans that will flock to Brazil, some of whom may unwittingly carry the virus that causes measles. If measles were to crash the World Cup and then spread, it would put at risk the country’s impressive gains against the disease and threaten other countries as well.

Brazil eliminated measles around the turn of the century, thanks to an aggressive national vaccination campaign. In 2002, the entire Americas region was declared measles-free. It was a tremendous achievement, and Brazilians are justifiably proud of it.

Measles once ravaged Brazil. Thousands of people became infected with it each year, and many of them died. Newborns and malnourished children were among the most vulnerable.

If not for the highly effective and safe measles vaccine, many of our countries would still be burying many of their young. By 2020, the elimination of measles in Brazil and the rest of the Americas will have prevented 3.2 million cases and 16,000 deaths, according to a study by experts from the Pan American Health Organization, among others.

Measles in any one country is a threat to all. Two years ago, Brazil confirmed two cases that were  imported by travelers from countries where the disease is still endemic – most likely in Europe or Asia. The virus found small but important gaps in the country’s population immunity (for example, in communities with lower vaccination coverage).

Last year, the imported virus spread and caused 213 more cases. From January to April of this year, there were another 172 cases.

The Brazilian government and the Pan American Health Organization are very concerned about the 600,000 foreigners who are expected to travel to Brazil for the World Cup in June. Some of these people could unintentionally carry more of the highly contagious virus to the country, as well as to the rest of the region.

The risk is real. Consider that of the 32 countries with teams in the month-long tournament, 19 reported measles cases in 2013.

But we are not powerless. We can mitigate the risk of measles importation.

We urge everyone who plans to go to Brazil to get vaccinated at least two weeks before traveling. This is how much time is needed for the vaccine to provide the fullest possible protection.

We urge physicians and health care workers everywhere to be aware of the danger to their patients, and to advise them to get vaccinated for their own good and the good of others.

At the same time, we applaud the Brazilian government for its efforts to ensure that all Brazilians – especially those who live, or will attend, in the 12 cities where matches will be played – get vaccinated.

Vaccination works. We can use it to ensure a measles-free World Cup. We can keep measles from spoiling the quadrennial celebration of the world’s most popular sport.

Let’s give it a shot. Let’s defend our goal. Let’s tackle measles before it has a chance to strike.