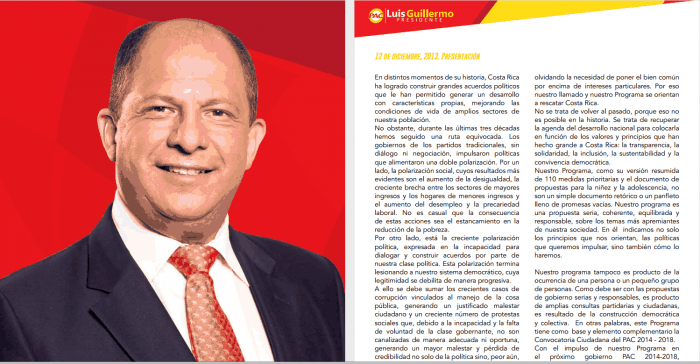 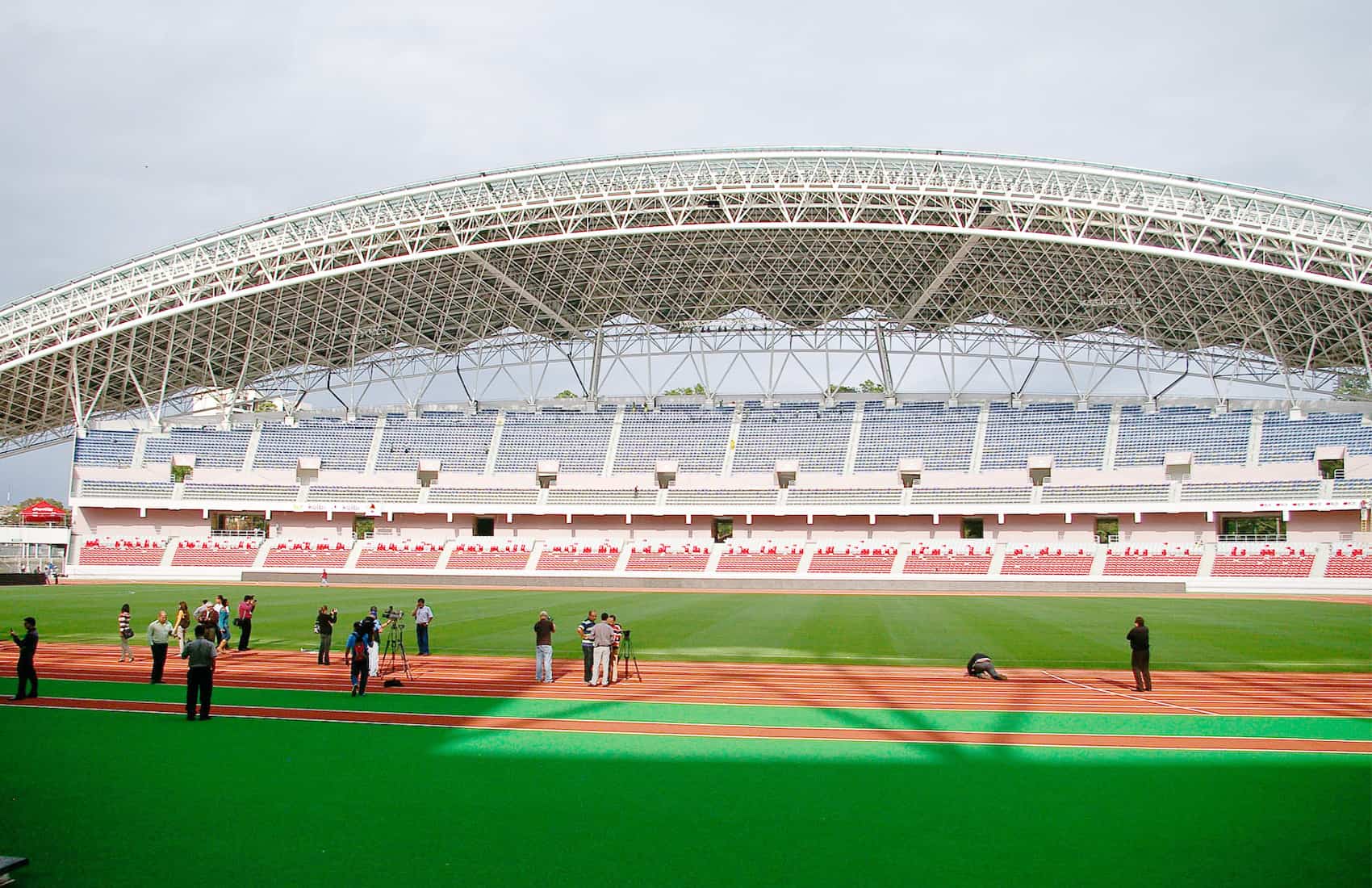 The inauguration of President-elect Luis Guillermo Solís Rivera on May 8 at the National Stadium will be open to the public, and the organizing committee will be handing out 23,000 tickets to anyone who wants to attend the ceremony.

The free tickets only will be available this Saturday from 8 a.m. to 5 p.m. at National Stadium box offices in La Sabana Park, west of San José. Each person is allowed up to three tickets. Every visitor to the box office must present a valid ID.

Committee Director Eduardo Trejos said inauguration week events begin  May 7 with a presentation of credentials for diplomatic representatives. Then all special guests will attend an evening cocktail offered by outgoing President Laura Chinchilla.

Inauguration invitations were sent to 170 international organizations and countries. As of Monday, some 70 respondents had confirmed their attendance, Trejos said.

On May 8, activities begin at 8 a.m. with cultural activities at La Sabana Park. At the same time, doors will open at the National Stadium for the main inauguration event. The official ceremony will last some 90 minutes, Trejos confirmed, however further details of the event will be disclosed next week.

Then foreign leaders will join Solís for a lunch at the Antigua Aduana in downtown San José. Solís last week traveled to personally deliver invitations to the Central American countries — except Nicaragua — and the Dominican Republic.